Chevy breaks down 2020 C8 Corvette teaser with another video 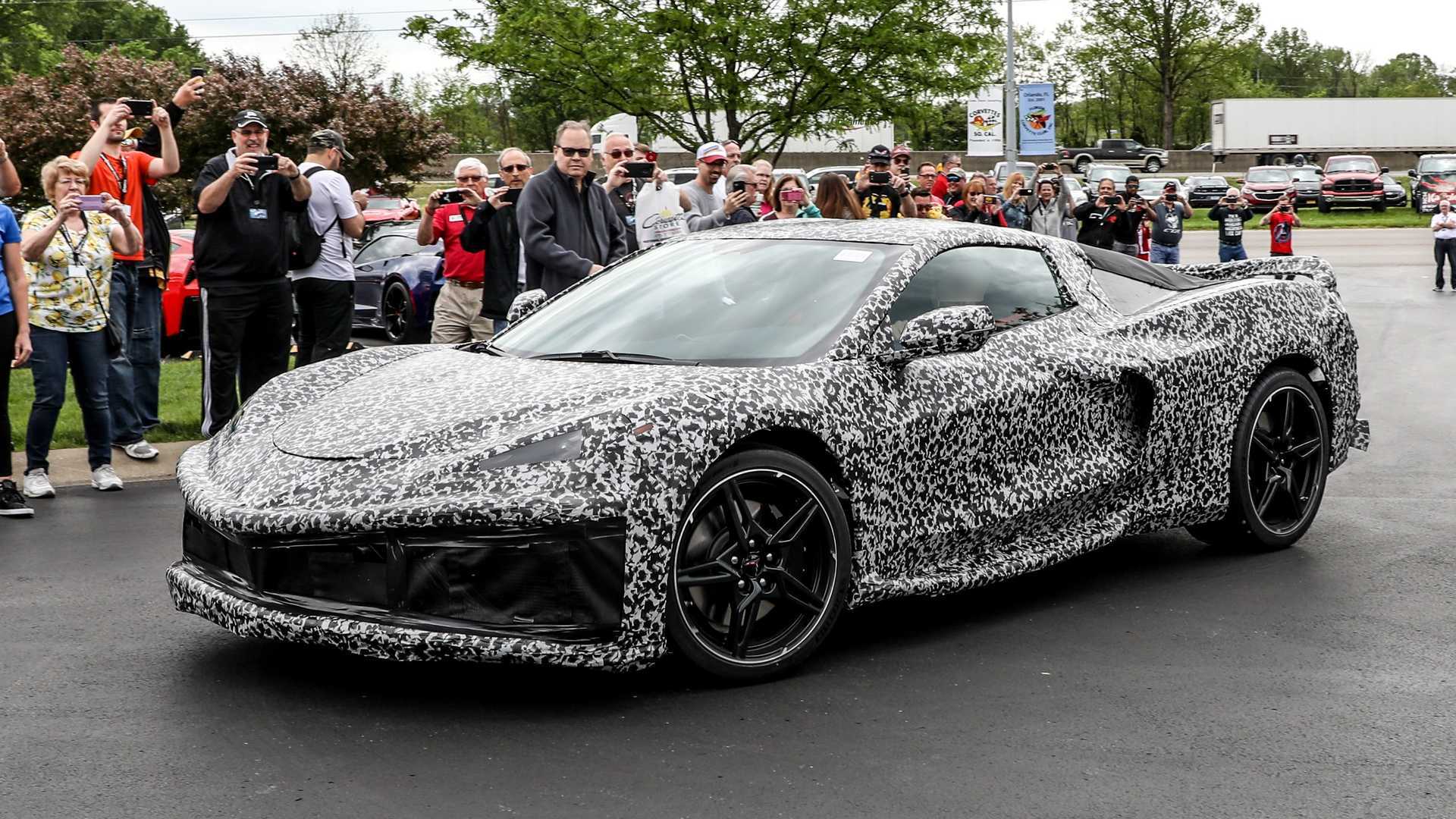 The original teaser had tons of mid-engined Corvette history.

At the end of April, Chevrolet dropped a teaser for the Corvette C8 and its mid-engined layout. The 30-second clip was filled with Easter eggs and other nods to not only Corvette’s history but also to the development history of the mid-engined Corvette – it’s not a new idea. Chevrolet has toyed with the idea since the beginning of the Corvette program more than half a century ago. However, Zora Arkus-Duntov, the father of the Corvette, couldn’t get a mid-engine Corvette approved for production. Over the years, Chevrolet has experimented with the idea of a mid-engined Corvette, many of which were crammed into the teaser.

Chevy has released a video that takes a slower look at all the hidden references in its original Corvette video, many of which were difficult to distinguish due to the teaser’s quick cuts. The breakdown video opens with a camouflaged C8 Corvette before breaking down the transition between the C1 and C8 Corvette logos. Then it cuts to Arkus-Duntov with an audio clip of his voice.

The video then highlights a series of Corvette cars – concepts, experiments, and production vehicles – along with some racing history. We see the XP-817, a one-off concept of a possible mid-engined Corvette. Then we see the 1976 Chevrolet XP-882 Aerovette. Other experimental Corvettes in the video include the mid-engined trio – CERV I, CERV II, and CERV III, which stands for Corvette Experimental Research Vehicle. They debuted between 1959 and 1990. Then there’s the 1986 Indy Corvette, a radical and bulbous mid-engined Corvette creation that predicated a sleek future that has yet to materialize.

The mid-engined C8 Corvette is more than 50 years of hard work distilled into one product. This is the Corvette Arkus-Duntov wanted from the beginning, and Chevrolet is finally delivering. Here’s to hoping it’s everything Zora could have wanted or imagined. Chevy and the Corvette nameplate have a lot riding on the new mid-engined layout.