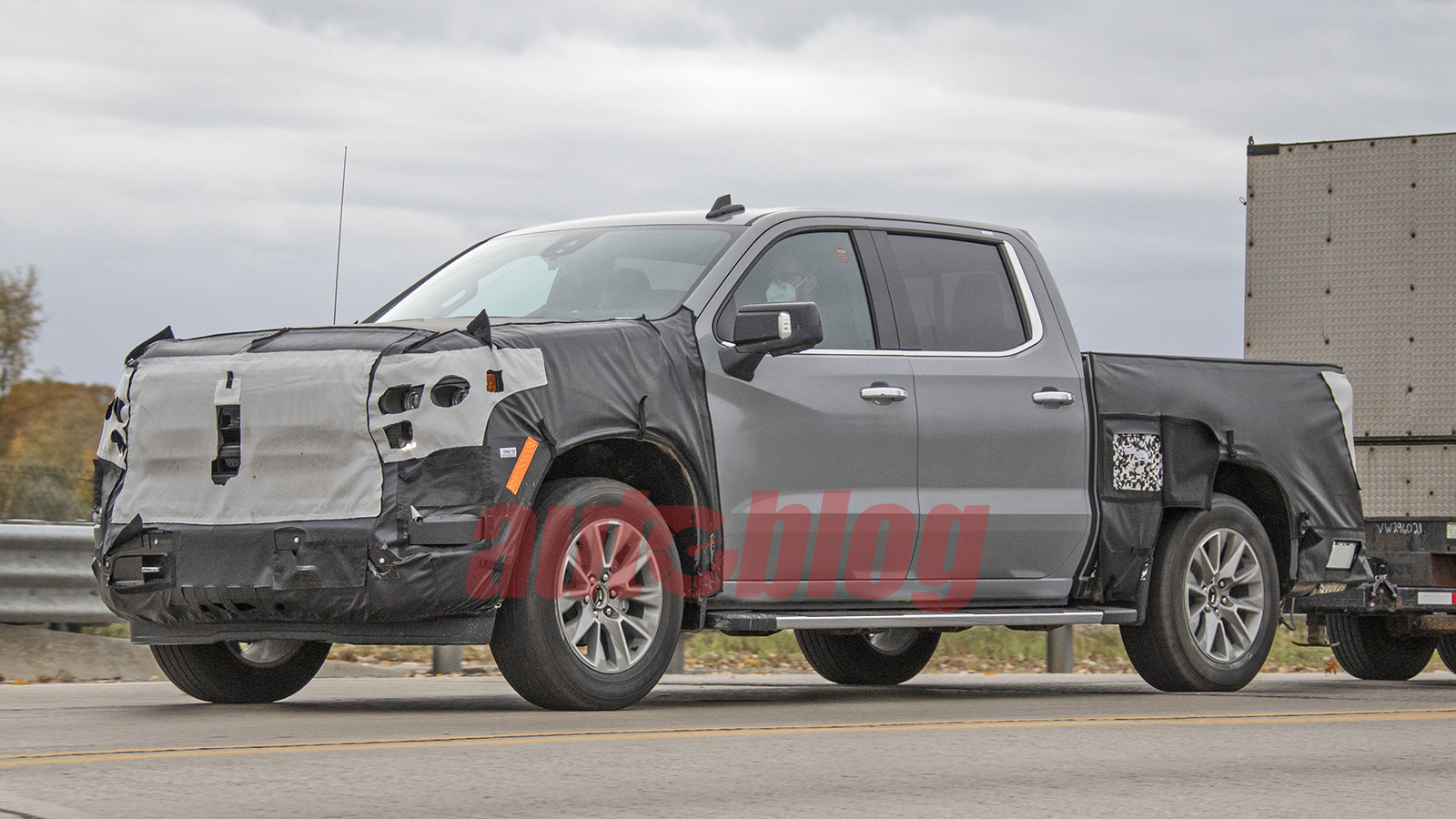 Spy photographers managed to catch a glimpse of the 2022 Chevrolet Silverado's interior in a prototype spotted in the wild. While its cabin surfaces were still extensively camouflaged, the photographer was able to capture the truck's screens peeking out from beneath the vinyl and confirm the presence of Super Cruise.

While GM has updated both the Sierra and Silverado incrementally with each year of this new generation, these minor equipment tweaks haven't been of large enough scope to address some of the more pointed criticisms. The Silverado's interior design, which has largely carried over these past few years, has been a particularly big sticking point.

Thanks to these photos, we see that GM is planning to address the Silverado's cabin with what will be the first significant upgrade of this model's life cycle. The most obvious upgrade will be the inclusion of GM's Super Cruise highway semi-self-driving suite, as evidenced by the illuminated green strip at the top center of this prototype's steering wheel. 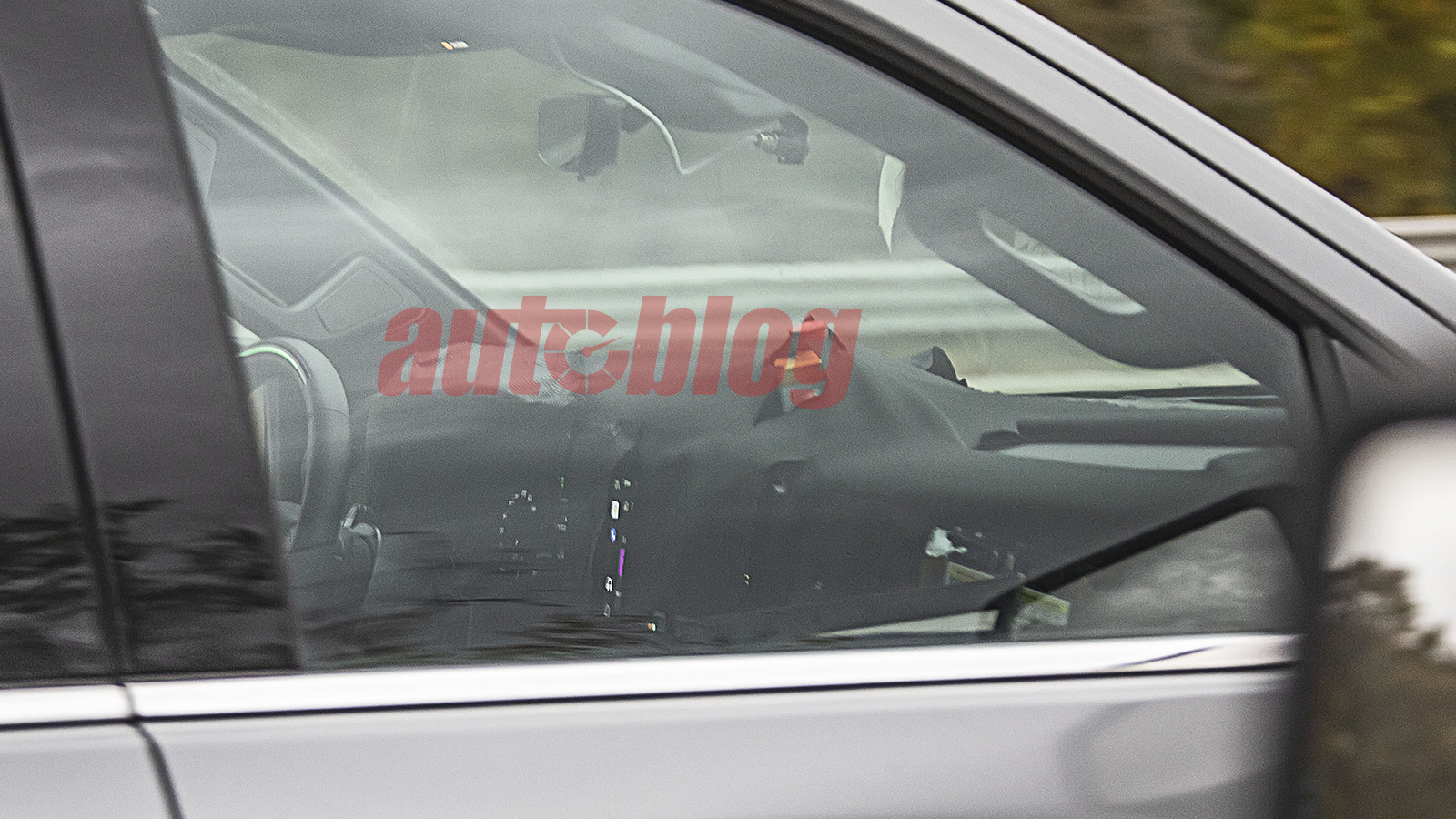 Elsewhere in the cabin, we can see what appear to be both a full digital cluster and a larger infotainment screen. We don't expect Chevy's new cabin to be anywhere near as extravagant as the new Cadillac Escalade's, but we expect the glassy, touch-sensitive real estate inside the Silverado's cabin to expand significantly.

This particular prototype appears to be wearing High Country wheels and has chrome window trim. These mean little at this stage of development, but in combination with the screens and Super Cruise, they suggest that this represents a relatively loaded truck. And speaking of exterior elements, it's clear from this prototype that the 2022 Silverado will be getting some exterior styling updates, likely including new front and rear bumpers and lighting elements.

We probably won't learn details of the 2022 Silverado (or GMC Sierra, which will likely benefit from the same upgrades) until late next summer or early fall, but hopefully GM will throw some hints our way in the meantime. Stay tuned. 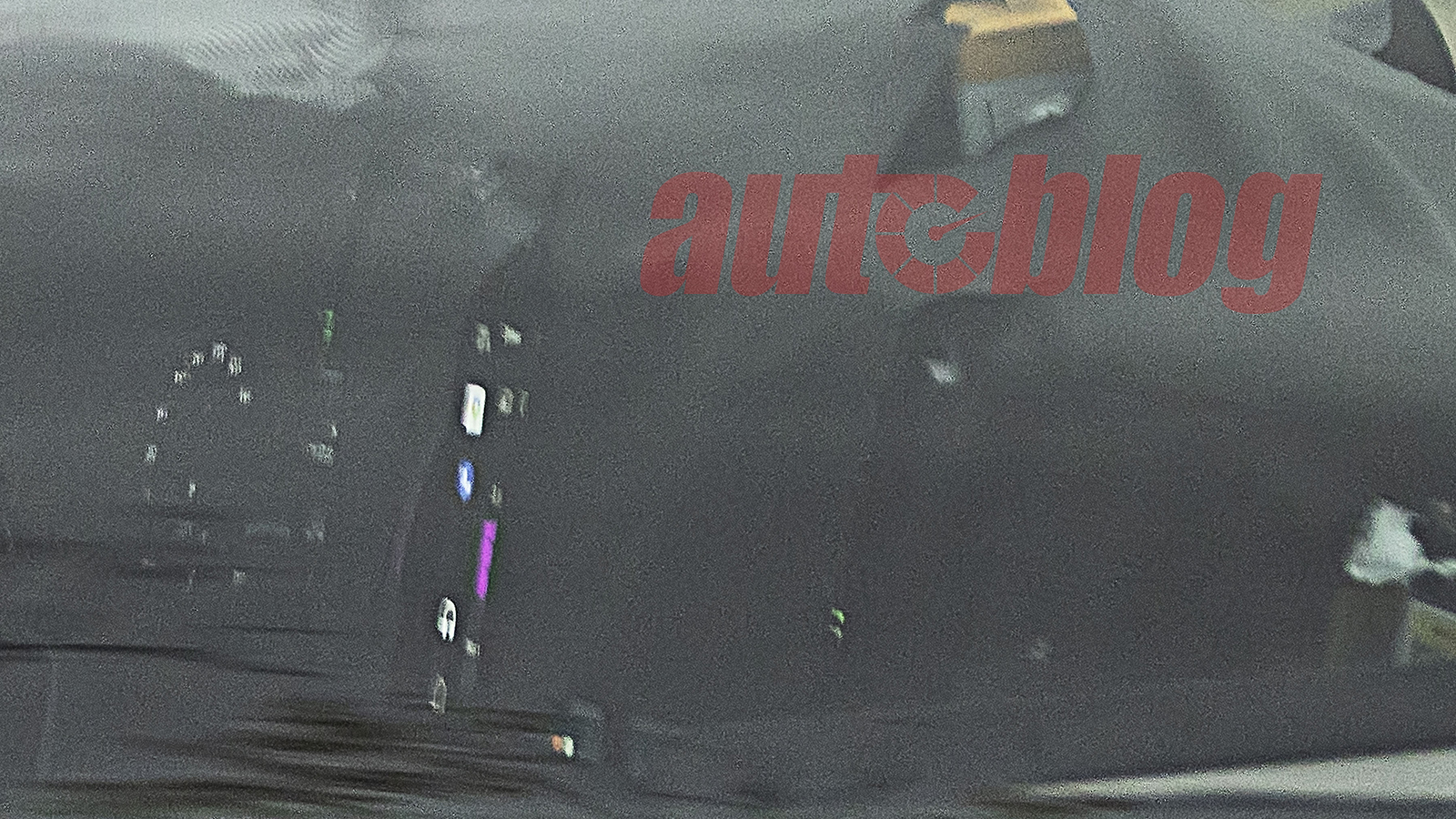