As automakers continue to transition from internal combustion-powered automobiles to EVs powered by batteries, customers are seeing more choice when it comes to electric vehicles. And now, a recent report by Bloomberg suggests that EVs could account for over 50 percent of new car sales by 2030.

The publication states that the Biden administration’s recent $374 billion allocation toward climate spending is directly responsible for gains in EV interest. Part of this plan includes a federal $7,500 EV tax credit for the purchase of a new electric vehicle, which bolsters interest in electric vehicles and steers consumers in the direction to achieve Biden’s goal for half of all new vehicles sold in the U.S. by the end of the decade to be either hybrid or battery electric. 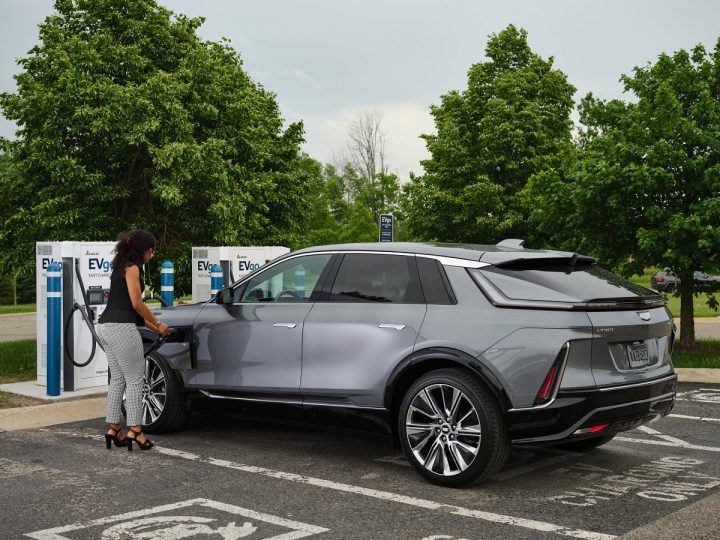 The publication notes that the $7,500 federal incentive is exclusive to vehicles made in North America by automakers such as General Motors, Ford and Tesla. There are some incentives available for vehicles with batteries manufactured in the U.S. It also acknowledges that these requirements “will take some time to adjust to,” especially as vehicle manufacturers grapple with minerals and battery rules. 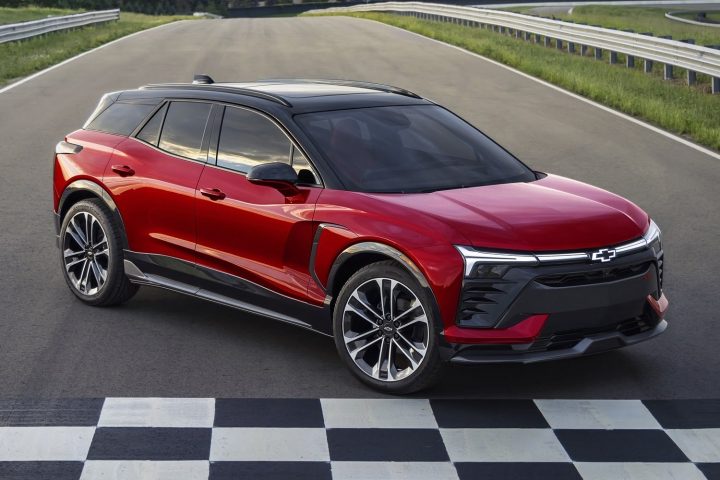 “In the next year or so, there shouldn’t be too much of a difference [in new car sales],” said Bloomberg electric car analyst Corey Cantor. “Later in the decade, we expect not only the EV tax credit but the battery production tax credit to drive a steeper decline in EV costs.”

GM is at the forefront of the vehicle electrification movement, with plans to introduce 30 new EVs by the end of the decade.