Americans Are Buying More Luxury Cars Than Ever Before - Here's Why 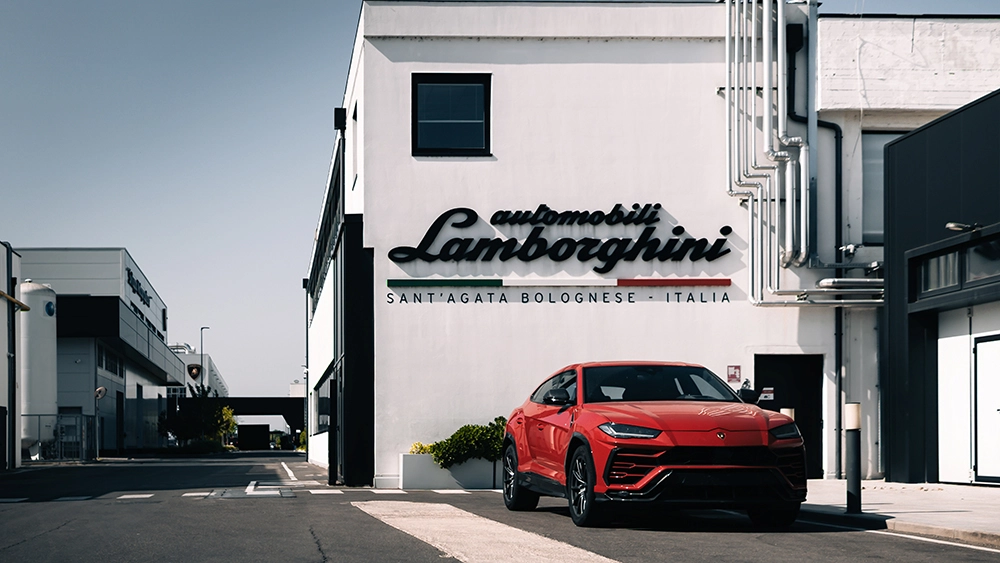 If you're not already seeing more Lamborghinis and Ferraris on the streets, it's only a matter of time.

With all the money they’ve saved over the past two and a half years of pandemic life, people have adapted their spending habits accordingly. For some, that’s meant spending on luxury cars.

In the United States, the share of new vehicles sold by luxury brands hit a record high 17.3 percent in June, The Wall Street Journal reported on Wednesday. That includes vehicles from brands such as BMW, Tesla and Mercedes-Benz. In the super-premium market—think Lamborghinis, Bentleys and Ferraris—sales this year through July were up 35.6 percent compared with the same period five years ago.

“The records could’ve been higher if they weren’t supply constrained,” Tyson Jominy, an analyst with the data-analytics firm J.D. Power, told the WSJ.

Luxury-car sales have been increasing steadily over the past few years, as more people have gained more wealth, especially younger folks in the tech and entertainment industries, Alain Favey, the board member for sales and marketing at Bentley Motors, told The Wall Street Journal. And during the pandemic, with a strong stock market and high home prices, more American households had even more money to spend.

However, the price of a new car has also gone up in recent years, thanks largely to the aforementioned supply-chain issues. Mainstream models, such as those produced by Ford and Toyota, are now more expensive and harder to find. Because of that, car dealers said, people have turned toward the luxury market, where they have a larger selection of options and where they may feel they’re getting a better deal.

Jack Hanania, who sells used super-premium cars, said he even decided to open a business focused only on cars going for more than $100,000. In a typical year, he sells about 10 Lamborghinis, which can fetch as much as $250,000 used. Last year, though, he sold almost 30, demonstrating just how high the demand for such vehicles has become.

To meet that demand, automakers are giving priority to their higher-priced vehicles, and they’re even introducing new, more expensive models. In one case, Cadillac is getting ready to debut its priciest car ever: the Celestiq, a $300,000 electric vehicle.

If current patterns hold, car buyers will be lining up around the block for that one.