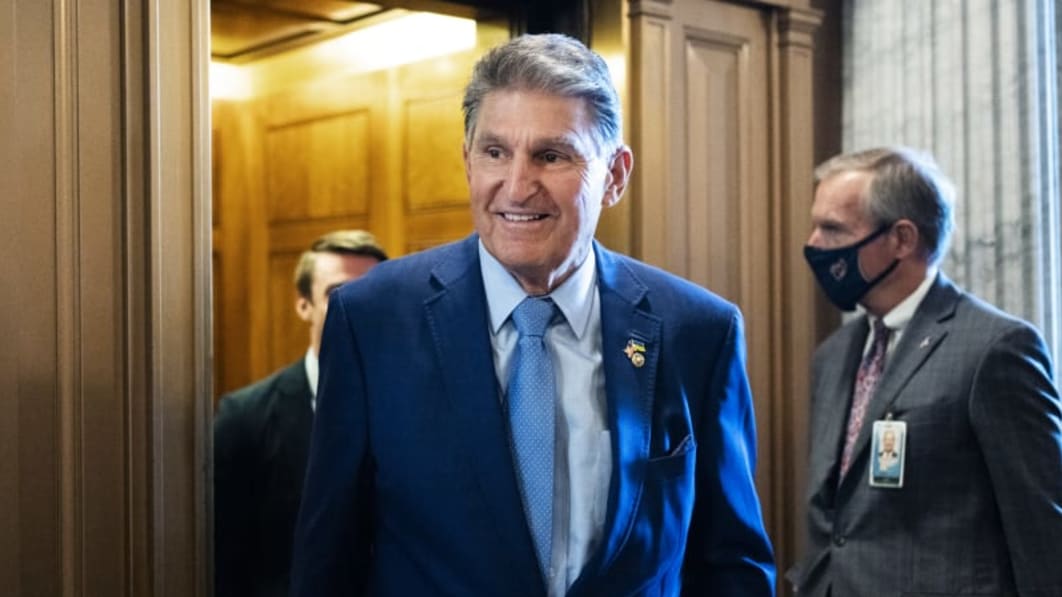 "Unfortunately, the EV tax credit requirements will make most vehicles immediately ineligible for the incentive," said the Alliance for Automotive Innovation's chief executive, John Bozzella, adding the bill "will also jeopardize our collective target of 40-50% electric vehicle sales by 2030."

The group had warned Friday that most EV models would not qualify for a $7,500 tax credit for U.S. buyers under the bill.

The bill imposes several restrictions that automakers and vehicles must meet to be eligible for the credit:

A requirement that vehicles must be assembled in North America would make several current EVs ineligible as soon as the bill takes effect.

The Senate bill imposes other restrictions to deter automakers from using Chinese-made materials by phasing in required percentages of North American-sourced battery components. After 2023, vehicles with batteries that have Chinese components could not receive the credit, while critical minerals also face limitations on sourcing.

Sen. Joe Manchin, who pushed for the restrictions, said EVs should not depend on foreign supply chains, while Sen. Debbie Stabenow of Michigan said the credit is "unworkable."

The bill creates a $4,000 tax credit for used EVs. The package provides billions in new funding for EV production as well as $3 billion for the U.S. Postal Service to buy EVs and battery-charging equipment.

The U.S. House aims to vote on the bill on Friday.

President Joe Biden in 2021 set a target for electric and plug-in electric vehicles to comprise half of new vehicle sales in 2030.