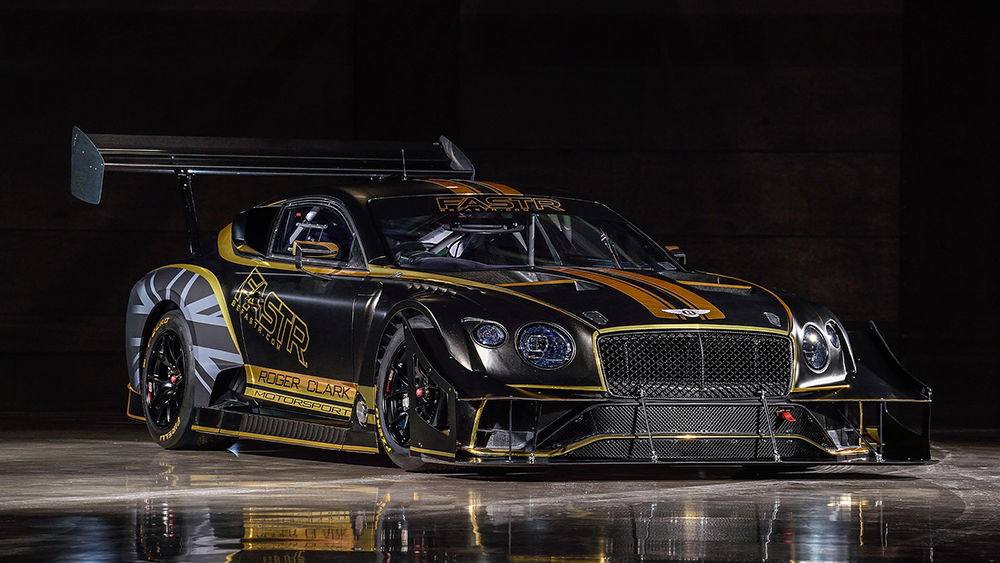 The modified racer will seek Bentley's third record on the challenging mountain course.

Bentley has no plans to rest on its laurels at this year’s Pikes Peak.

To build on impressive wins in 2018 and 2019, the luxury marque has unveiled the menacing new Bentley Continental GT3, which it hopes will set yet another lap record at the 2021 mountain race in Colorado.

Painted black with handsome gold accents, the racer looks nothing if not imposing. What’s under the hood is no less impressive. The Continental GT3 will be powered by gutsy 4-liter V-8 that, in a first for the company, will run on biofuel. The setup will churn out a robust 550 horses.

To be sure, the racer will need that kind of power to maneuver through the famously challenging mountain course, which has 156 corners and finishes around 14,000 feet above sea level. To set a new Time Attack 1 record, the car will need to complete the Pikes Peak International Hill Climb in less than nine minutes and 36 seconds at an average speed of 78 mph. 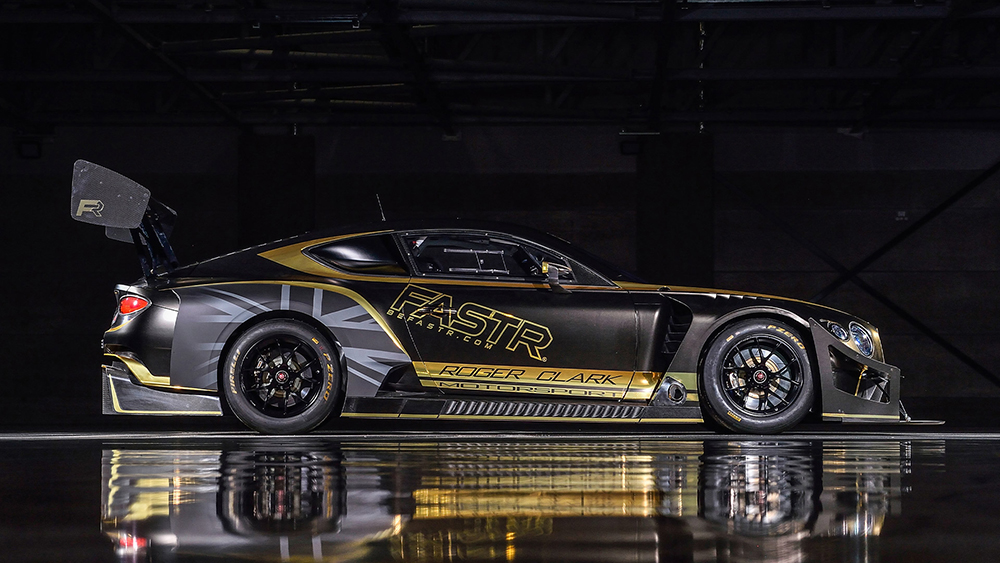 To make that outcome more likely, Bentley’s work didn’t stop with powertrain. It also enhanced the racer’s aerodynamics. The Continental GT3 features the largest rear wing ever fitted to a Bentley and an eye-catching rear diffuser. There’s also a two-plane front splitter to balance out the rear’s dynamics.

Perhaps the boldest change was the decision to make the GT3 run on biofuel, as part the brand’s commitment to go fully electric by 2030. In addition to creating biofuel for the Pikes Peak racer, Bentley says it is also currently testing multiple blends of biofuels for its consumer fleet. 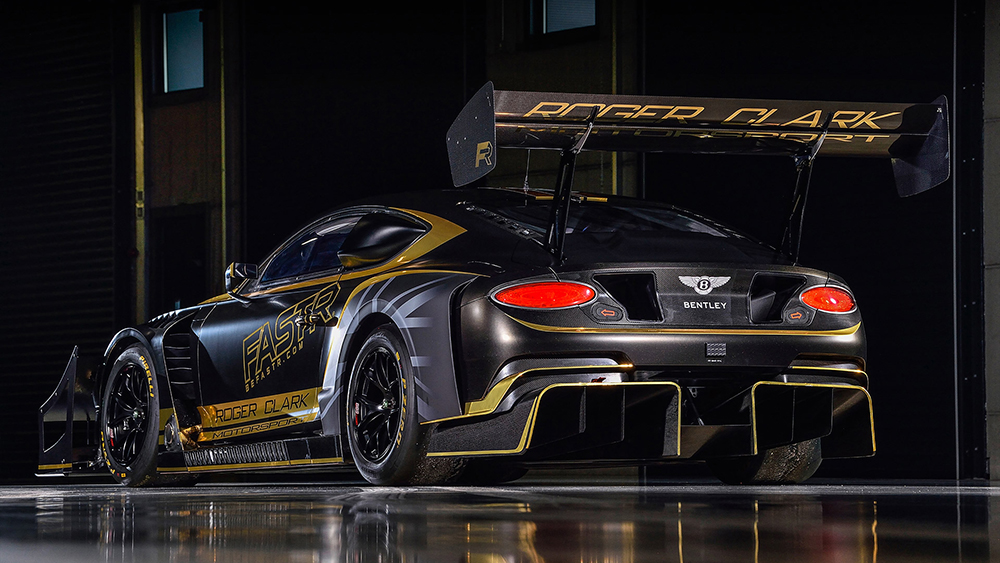 “We are delighted to be returning to Pikes Peak for a third time—now powered by renewable fuel, as the launch project for another new element of our Beyond100 program,” said Bentley’s member of the board for engineering, Dr. Matthias Rabe in a statement. “Our powertrain engineers are already researching both biofuels and e-fuels for use by our customers alongside our electrification program—with intermediate steps of adopting renewable fuels at the factory in Crewe and for our company fleet.”

Bentley, of course, is no stranger to success at Pikes Peak. In 2018, the marque’s Bentayga model set the first record for the company by crossing the finish line in just 10 minutes, 49 seconds. A year later, the automaker’s Continental GT set a production car set another record, beating the previous year by over eight seconds. Now the only question is whether a Continental GT3 that runs on biofuel can deliver the marque’s third and final record. The answer will come, one way or the other, when the race begins on Sunday, June 27.

Check out more images of the Bentley Continental GT3 below: 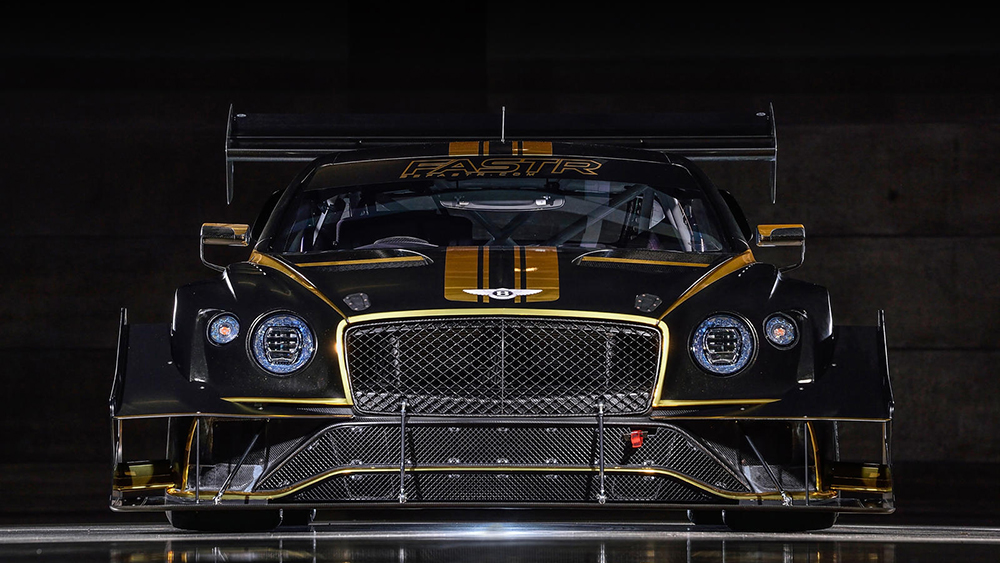 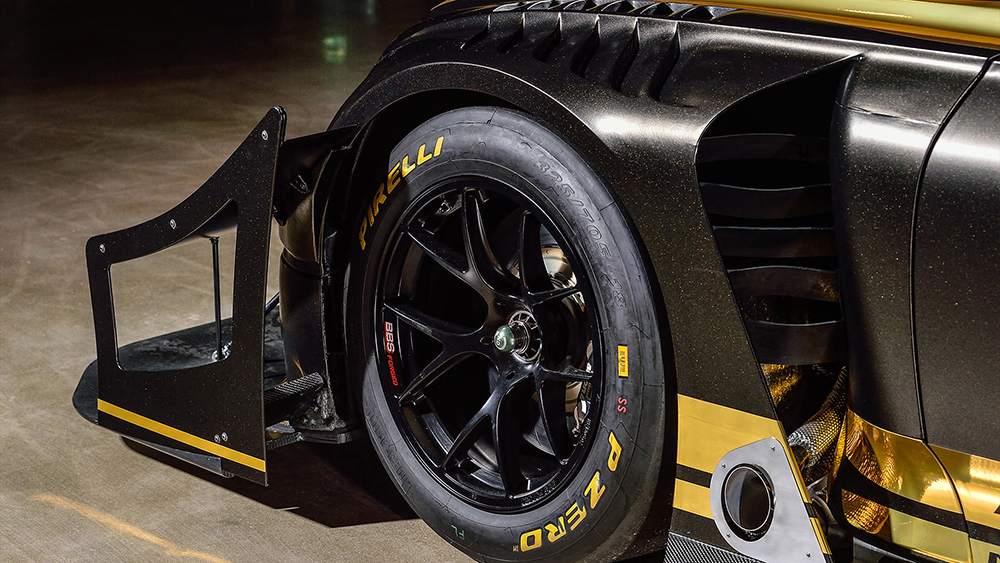 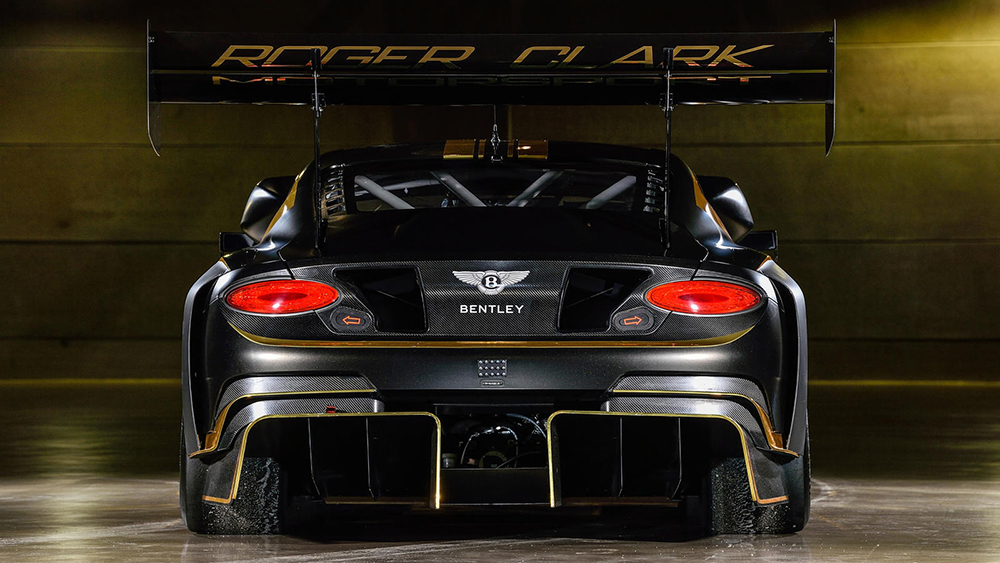