Caddy just announced that the upcoming 2022 Cadillac CT5-V Blackwing performance sedan will come with “racing-inspired, carbon fiber seats.” The new composite seats will come with “a precision book-matched design and laser-etched V-Series logo,” as well as “other customer-centric innovations and features” that the automaker will announce at an unspecified later date. 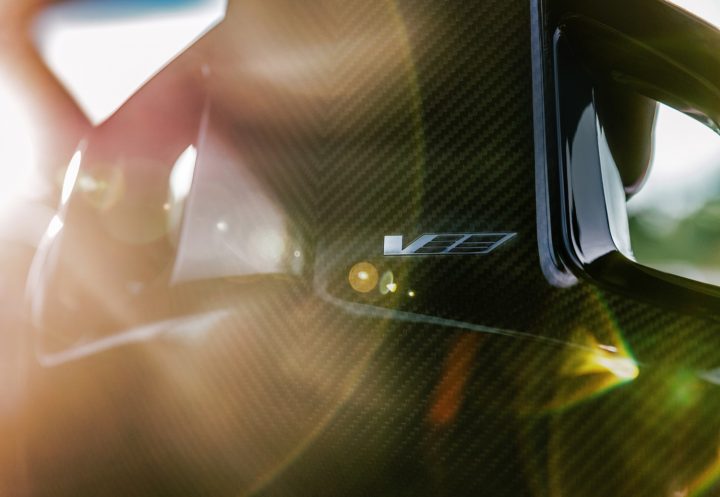 The announcement included an image showing the back of the four-door’s new carbon seat, which appears to have a glossy weave and harness passthroughs over the left and right shoulders. The V-Series logo is also on prominent display around the back of the headrest.

Making that possible will be GM’s supercharged 6.2L V8 LT4 engine, which, when equipped in the 2020 Chevy Camaro ZL1, produces a stout 650 horsepower and 650 pound-feet of torque. Meanwhile, the CT5-V Blackwing’s little brother, the CT4-V Blackwing, will come with the twin-turbocharged 3.6L V6 LF4, which, when equipped in the Cadillac ATS-V, produced 464 horsepower and 445 pound-feet of torque. Both models will feature the GM 10-speed automatic transmission, but a six-speed manual will also be on the options list.

We also recently spotted the Cadillac CT5-V Blackwing with a wild new satin bronze wheel package, which was equipped on a prototype model spied while undergoing some real-world testing. 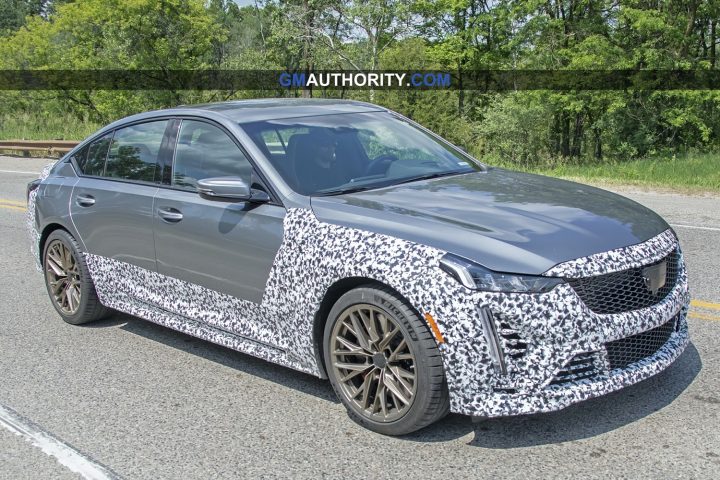