Performance figures to the upcoming 2022 Cadillac CT4-V Blackwing ultra-high-performance luxury sedan have been “accidentally leaked” according to one source.

Auto Verdict claims to have seen an order guide relating to the CT4-V Blackwing. Almost all of the reported information in that guide was already known, but the straight-line performance figures have not yet been officially confirmed. These are said to be a top speed of 189 mph and a 0-to-60 mph time of 3.8 seconds. 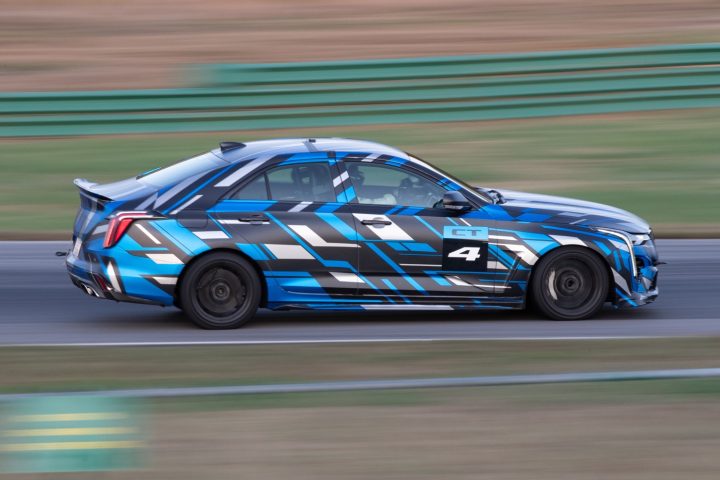 The latter is only 0.1 seconds slower than the time for the CT5-V Blackwing, according to the same source. The top speed is 11 mph slower, as the more powerful car is believed to be capable of traveling at 200 mph.

Auto Verdict does not reveal which of the two possible transmissions was fitted to the CT4-V Blackwing which achieved the reported figures. Like its CT5-V BW equivalent, the car will be fitted as standard with a six-speed manual gearbox supplied by Tremec, though customers also have the option of GM’s own ten-speed automatic.

The Cadillac CT4-V Blackwing will be powered by the twin-turbocharged 3.6L V6 LF4 engine previously fitted to the now discontinued ATS-V, but this does not necessarily mean that it will produce exactly the 464 horsepower and 445 pound-feet of torque as it did in the ATS-V. 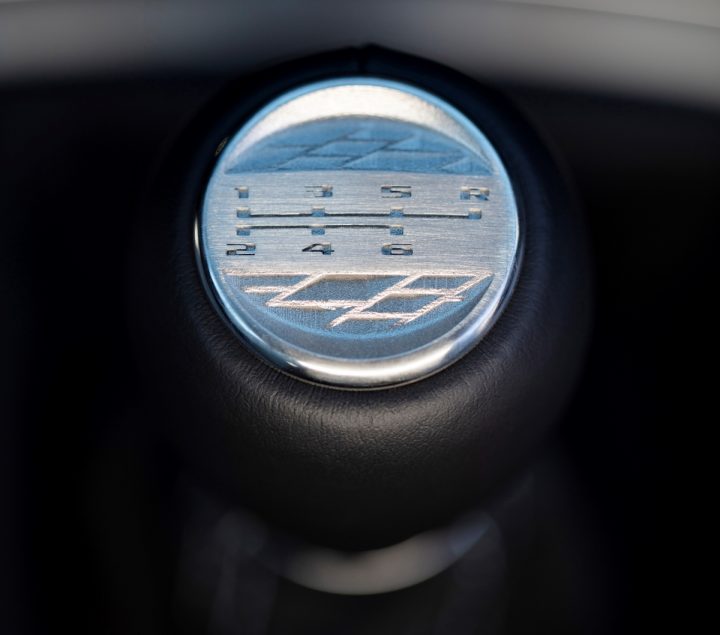 The CT4-V Blackwing will be based on the GM Alpha 2 platform, and will be assembled at the GM Lansing Grand River plant in Michigan. It is expected to be launched in the summer of 2021, with magnesium wheels available as an option. Both this model and the CT5-V Blackwing will appear in an ad to be aired on January 30th, during the Rolex 24 race at Daytona, and will be open for pre-ordering on February 1st.