General Motors will partner with EV charging network Blink Charging to install electric vehicle charging stations at its dealerships in the United States and Canada, the two companies announced this week. 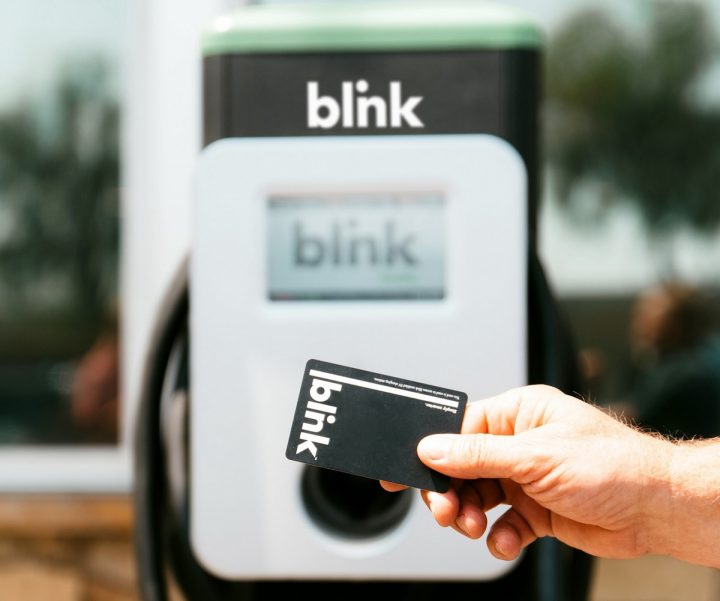 Blink Charging said Tuesday it has already shipped chargers to select GM dealerships in all 50 U.S. states and also has orders to supply more dealers in the U.S. and Canada with charging stations over the next several months. GM dealers will receive the Blink IQ 200 chargers, which are described as the “fastest Level 2 AC charging stations available,” with 80 Amps of output. 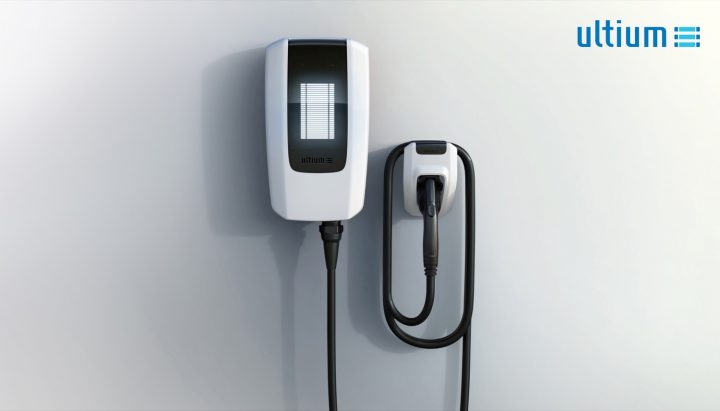 GM said last October that it would work hand-in-hand with its dealership network to install up to 40,000 Level 2 chargers across the U.S. and Canada through its Dealer Community Charging Program. This initiative will also see GM work with its dealers “to deploy Level 2 charging stations at key locations in the dealer’s respective communities, including workplaces, multi-unit dwellings, sports and entertainment venues and college and universities, among others.” The automaker says 90 percent of Americans currently live within 10 miles of a GM dealership.

“GM and its dealers will work together to expand access to charging in local communities including in underserved, rural and urban areas where EV charging access is often limited,” the automaker said in a statement last fall. “This initiative, which begins in 2022, is part of GM’s recently announced commitment to invest nearly $750 million to expand home, workplace and public charging infrastructure through its Ultium Charge 360 ecosystem.” 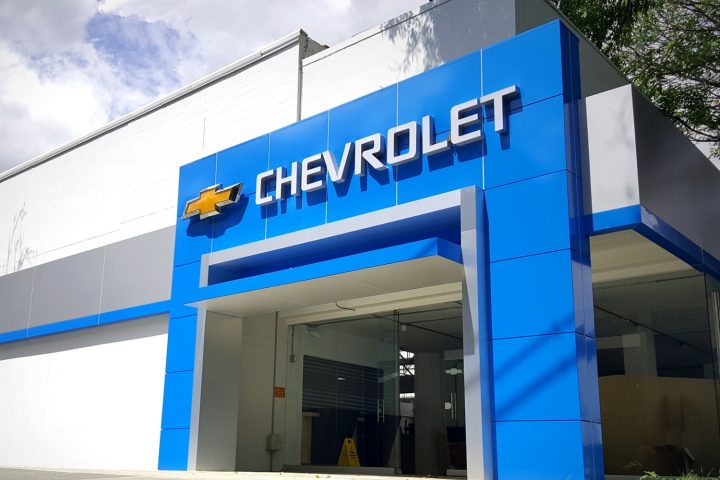 The Ultium Charge 360 ecosystem is described as a “holistic charging approach” that will see GM partner with a variety of third-party charging companies (including but not limited to Blink), as well as electric utility operators and government agencies, to set up more charging stations at workplaces and other public areas. The ecosystem also includes the rollout of helpful smartphone and vehicle apps that will make it easier to find charging stations and pay for charge time.

As GM Authority exclusively reported this week, the automaker recently filed to trademark PowerUp, which is expected to be the name of a new GM charging station for electric vehicles. This charging station could be designed for at-home use, giving GM EV owners an speedy way to charge up their vehicle while parked in their garage or driveway.