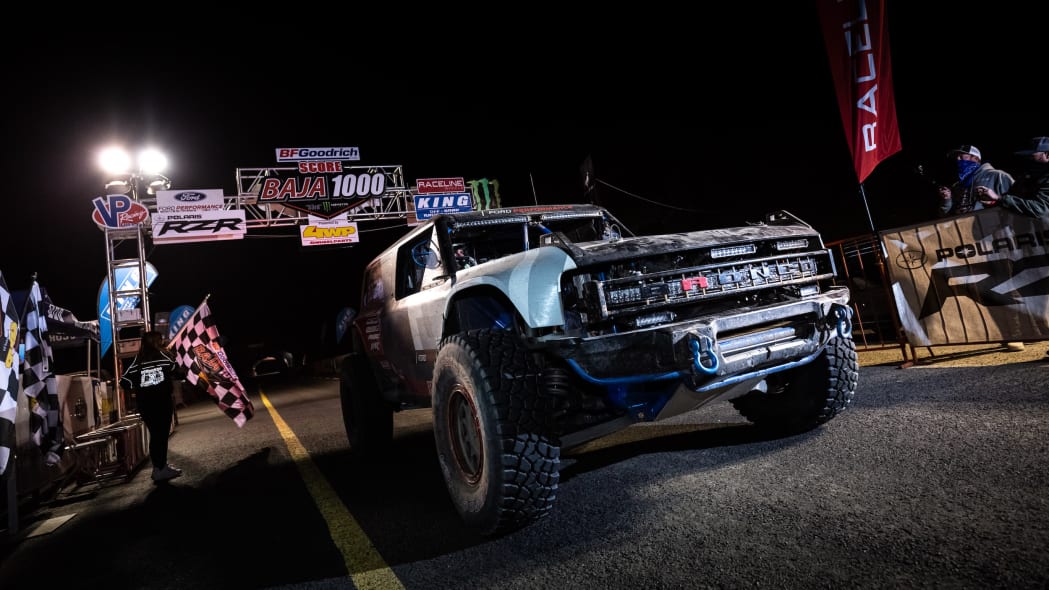 Finishing is a feat, even if it was beaten in its class by the SCG Boot

Ford entered its Bronco R race prototype in the Baja 1000 for the second year in a row, and this time the Blue Oval's off-road machine finished the race. Last year, the Bronco R and its team's performance was marred by a number of issues that kept it from completing the course. This year, they crossed the finish line in a little over 32 and a half hours.

Ford's stated goal for the Baja 1000 was to validate and test parts of the production Bronco, including the bone-stock 2.7-liter EcoBoost engine and 10-speed automatic transmission that powered the racing prototype, and to refine the SUV's Baja G.O.A.T. mode calibration. Naturally, finishing the race was also on the team's list of priorities, and they managed to place 2nd in class and 70th overall out of 99 total finishers. 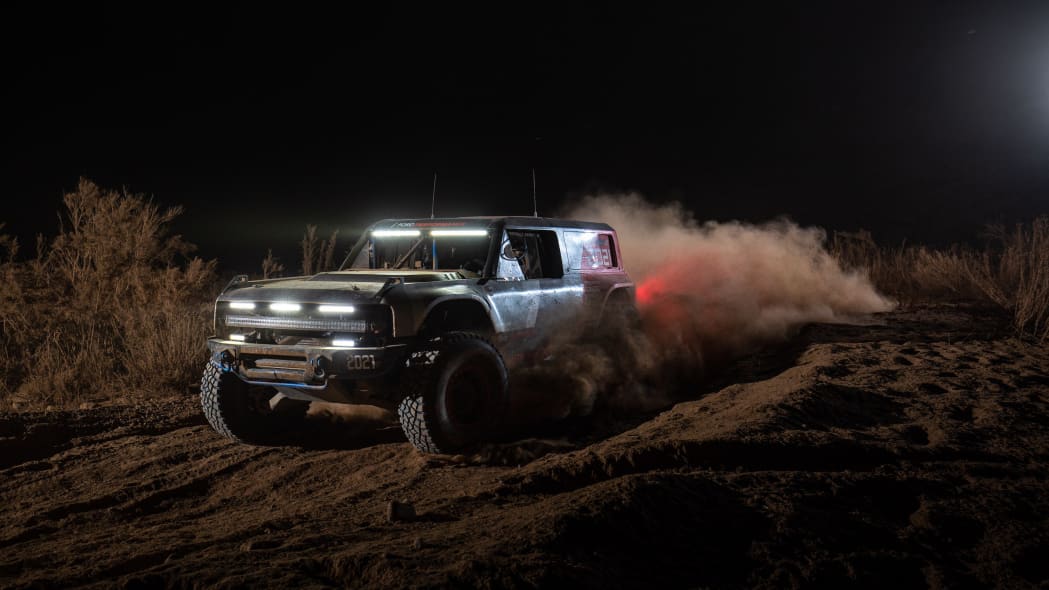 Scuderia Cameron Glickenhaus was only one other team competing in the same Class 2 as the Bronco R race prototype. The SCG Boot won the class with a time of 27:15:46. That strong finish was good enough for SCG to claim 42nd overall. The overall winners of the 2020 Baja 1000 were Luke McMillin and Larry Roeseler in a specially prepared trophy truck.

Congratulations to both teams for finishing the grueling off-road race. 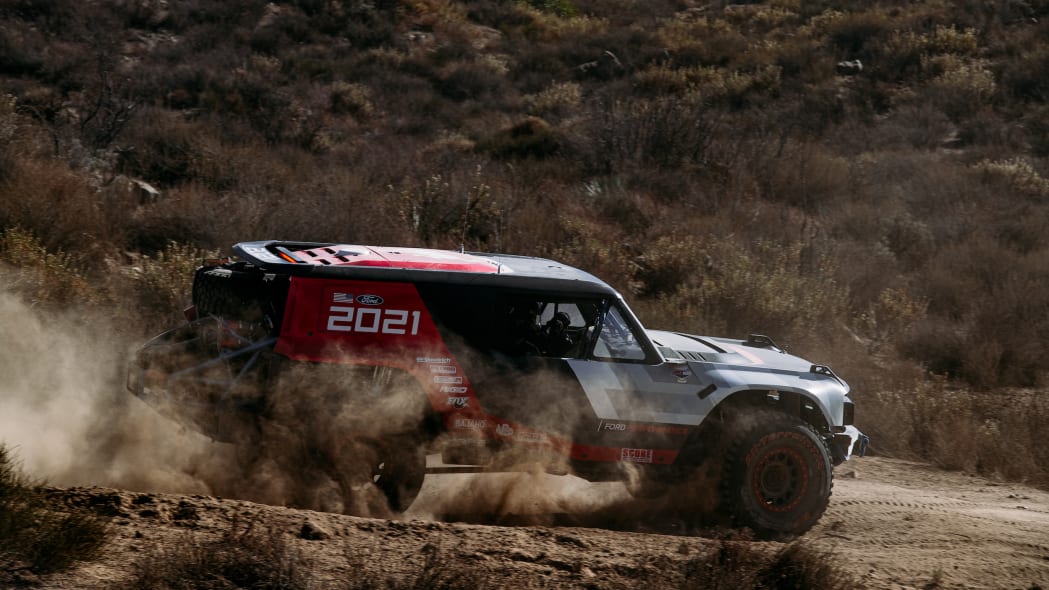