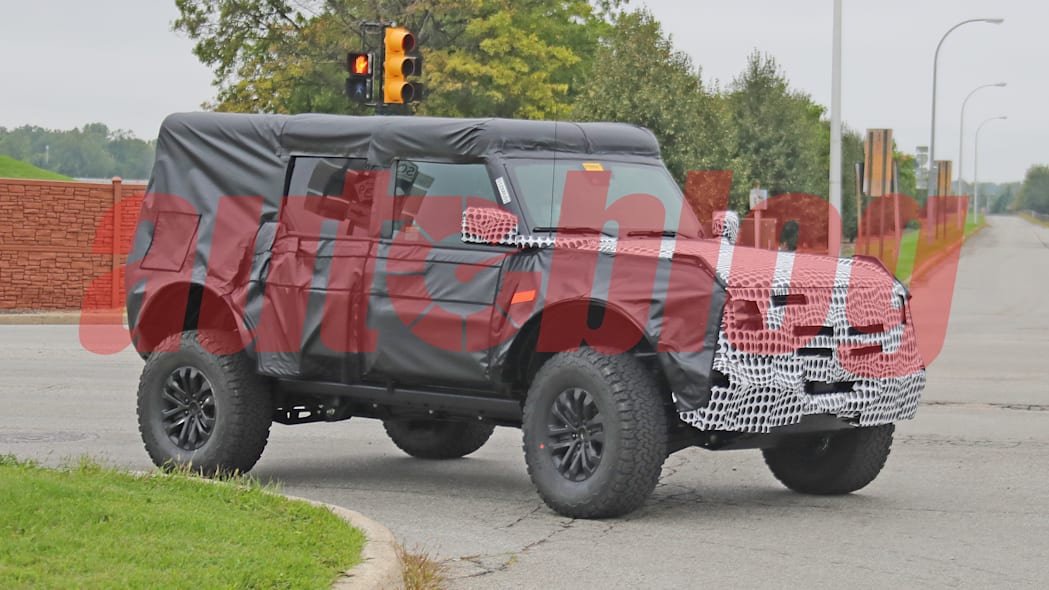 Ordering system shows two Raptor trims; Warthog name might have been a ruse

When is a Warthog really a Raptor? When you're the Ford Bronco and you want to keep your superhero alter ego secret, so you fabricate an equally plausible superhero alter ego. We talked about the coming of a Ford Bronco Raptor throughout 2020, then switched to Bronco Warthog thanks to what was apparently a concerted game of obfuscation by Ford. But a member of the Bronco 6G forum appears to have settled the matter, discovering a new E5J body style and a Bronco Raptor equipment package in a database tied to Ford's ordering system. Ford Authority followed that up by independently finding a Bronco Raptor trim in Ford's ordering system.

Frankly, for a brand so focused on maximizing its iconic vehicles that it has an Icon division, Raptor makes much more sense as a name.

Let's get the bad news out of the way first: According to the sleuths, the Raptor will only be offered on the four-door Bronco. Two-door Bronco buyers and fans can't catch any breaks.

The forum source wrote that there are two Bronco Raptor trims, a base version with the code 373A, alongside an upper tier with the code 374A. The database showed the more posh version coming with features from the Luxury Package available on the current Bronco for $5,085. The group includes 10-speaker Bang & Olufsen audio, adaptive cruise control, Evasive Steering Assist, heated steering wheel, SYNC4 with navigation, and wireless charging.

The Raptor trim would also be the only Bronco to offer Code Orange paint, a hue exclusive to the F-150 Raptor on the pickup side.

Now, Ford has trademarked the Warthog name, so it's possible it shows up somewhere else — on another trim, or as a feature. The creator of the original thread wrote that "under the interior availability [Ford] used Warthog in parentheses for a vinyl seat option."

There might be another trim on the way as well, if the ordering system is telling the truth, called Everglades and bearing a 922A order code. Another version that's indicated as being for four-door models only, the only information on Everglades concerned its colors. The interior was listed as Vinyl Overland Black Onyx, the choice of exterior colors being Area 51, Cactus Gray, the recently announced Eruption Green, Shadow Black, and a new color we haven't heard of called Desert Sand.

Bronco Raptor prototypes have been on the road for at least 18 months now. If it's truly intended as a 2022-model-year vehicle, then an announcement shouldn't be far off. 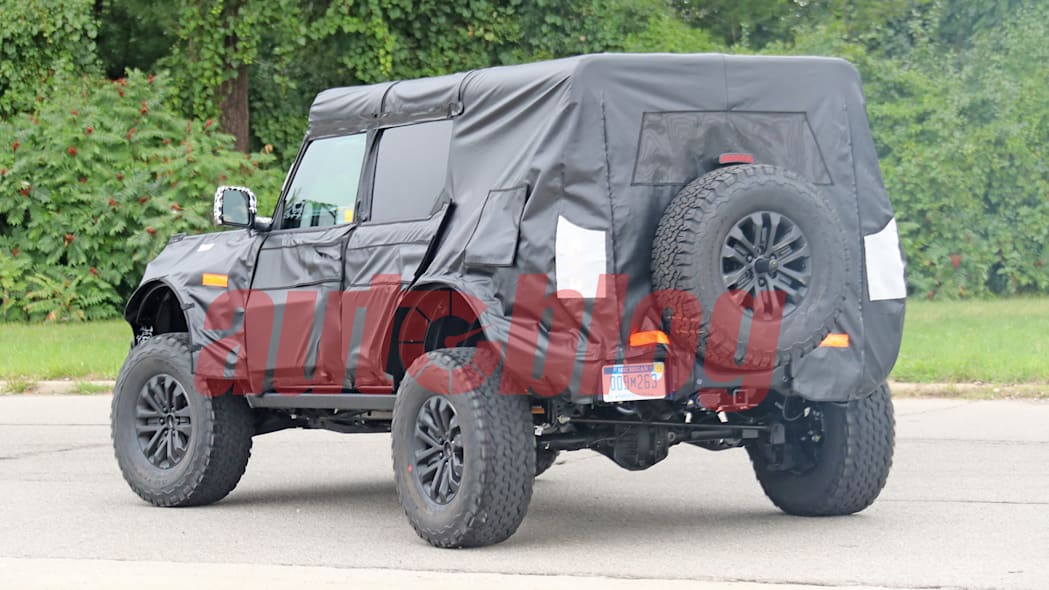