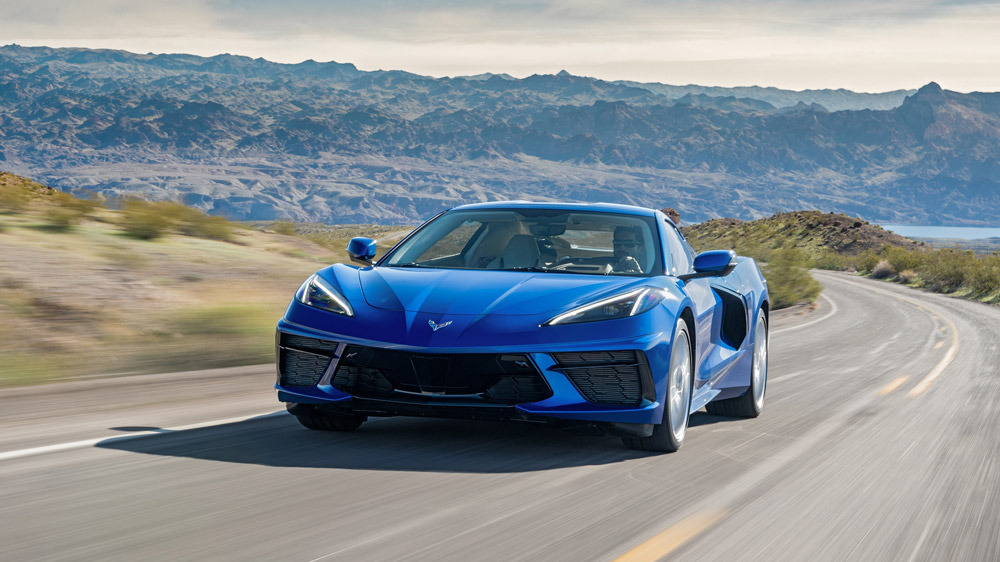 The mid-engine sports car last just 10 days on the lot on average.

Production of the Chevrolet C8 Corvette may have begun over a year ago now, but demand for the first mid-engine version of the iconic American sports car hasn’t slowed down one bit.

In fact, it’s the fastest-selling car in America through the early stages of 2021, according to ISeeCars.com. The automotive search engine found that out of all new cars in America last month, the eighth-generation ‘Vette was the one that spent the least amount of time on dealer lots.

A recently published study from ISeeCars.com found that the still-in-demand sports car lasted just an average of 10 days at dealerships before being snatched up. And we’re not talking about the entry-level Stingray that starts at $59,995, either. The average sales price for the car was $84,689, which is to be expected because of the multiple trim packages and myriad add-ons Chevy has made available for the car. 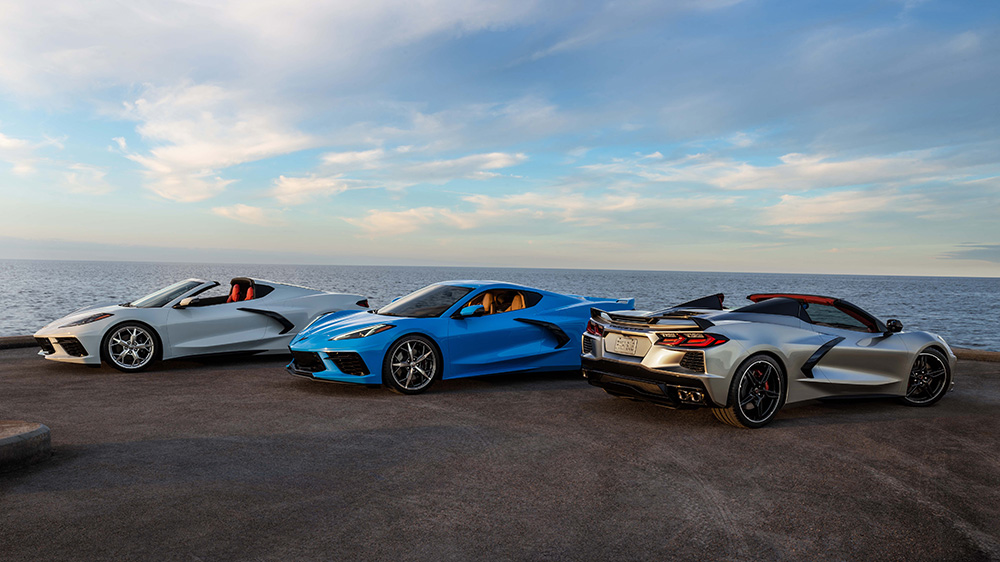 As much of a hit as the C8 has proven to be, it’s still a bit of a surprise that it was the fastest-selling car in January, one of the coldest months of the year. As Road & Track points out, it’s a month usually dominated by the sales of more sensible cars, like sedans and crossover SUV. And sure, the rest of the top 10 is littered with just those vehicles: In second place was the Lexus IS 350 sedan, while the Genesis GV80 SUV and the Mercedes-Benz GLS crossover took third and sixth place, respectively. Not only was the C8 the only sports car to make the top 10, it was the only American-made vehicle to do so. It was also the second-most expensive vehicle, trailing only the GLS, which had an average sticker price of $100,643.

There are two key factors that help explain the C8’s impressive sales numbers. First, it’s hard not to be enamored with a gorgeous mid-engine sports car that comes with at least 490 horses under the hood. Second, and almost certainly the primary factor right now, production of the new ‘Vette ended up being only half of what was expected during its first year, owing to multiple production delays caused by the Covid-19 pandemic. Until General Motors is able to increase production, you’re going to have to act fast if you want to get a C8 of your very own.