Are These CAD Drawings of the Mid-Engine Corvette?

These technical drawings were posted to Corvette Forum by a mysterious user last night. Are these from the C8?

Last night, a handful of CAD drawings were posted to Corvette Forum by someone with the username ZERV, and people seem to think they're of the mid-engine Corvette. The original images, which were posted to a thread titled "Code name ZERV" were quickly deleted, but thankfully, re-uploaded to Imgur. We've reached out to Chevrolet to see if these are indeed technical drawings from the mid-engine Corvette, but in the meantime, let's analyze the hell out of them.

The smoking gun, at least to us, is the image at the top of this post, which shows an engine bolted directly to a gearbox. The last Corvette to feature such an engine-transmission arrangement was the fourth-generation model, which ended production in 1996. For the C5, the Corvette started using a rear transaxle to help with weight distribution and to increase interior space. 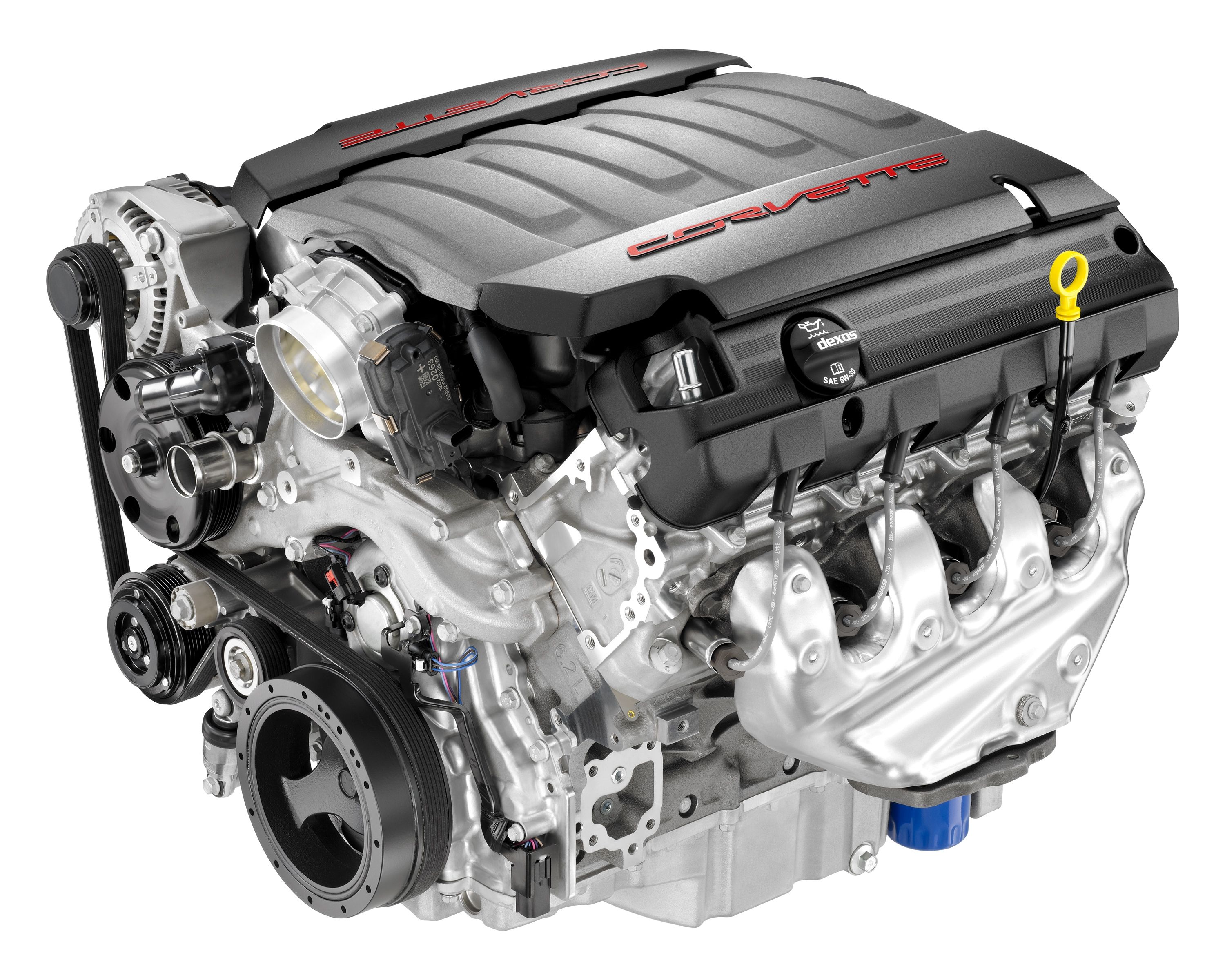 If the Corvette were to go mid-engine, it would undoubtedly feature an engine connected directly to the transaxle, just like pretty much every other mid-engine car ever built. One user on the Corvette Forum believes the engine shown in the CAD drawing is the same naturally aspirated LT1 V8 used in the Corvette Stingray and Grand Sport, and we think they definitely look similar.

The exhaust manifold shown in the drawings looks quite different than a regular LT1's, but that's to be expected with a mid-engine car. This exhaust manifold also lines up with spy photos we've seen of the mid-engine Corvette, which has two tailpipes on either end of the car, rather than four in the center like the last three generations of the car. 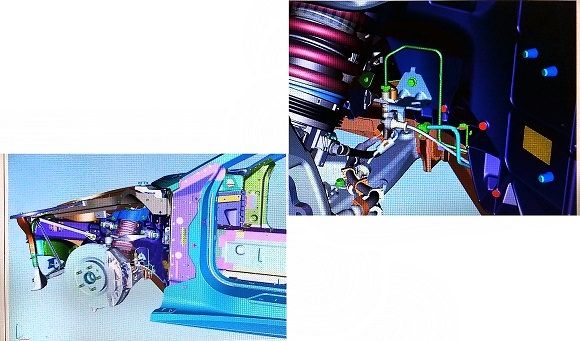 The other technical drawing posted appears to show a front subframe, complete with big brakes and, interestingly, honest-to-God coil springs. One Corvette Forum user also points out that the front sill seems to match that of mid-engine Corvette prototypes spotted testing in Michigan. 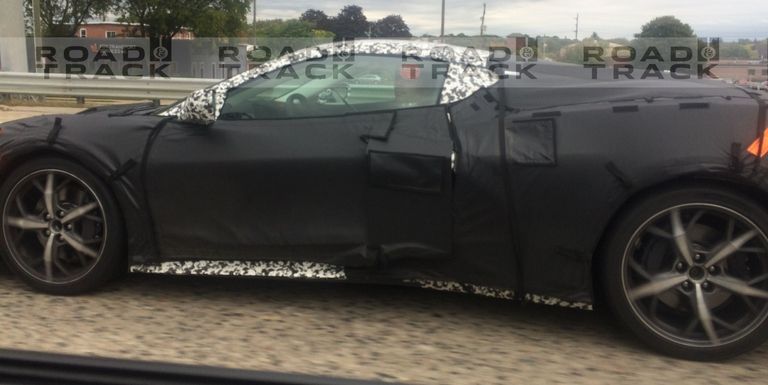 There are some other interesting details regarding ZERV's post too. First is their username, and the title of the post—ZERV, Car and Driver reported last year, is the code-name for the mid-engine C8 Corvette. It's apparently a reference to the Chevrolet Experimental Research Vehicle (CERV) of 1959, a mid-engine open-wheel race car developed by legendary Corvette Engineer Zora Arkus-Duntov. Duntov was a big advocate for building a mid-engine Corvette, and reportedly, the Z in ZERV is a reference to his first name.

There's also the fact that the drawings leaked appear to be actual photographs taken of a computer screen—not screenshots.

Car and Driver reported last year that we'd see the mid-engine C8 Corvette make its debut at the 2018 North American International Auto Show (NAIAS). That means we could see this car next month.

We reached out to ZERV and Chevrolet, and we'll update this story if and when we hear back. For more on the mid-engine Corvette, check out everything we know right here.