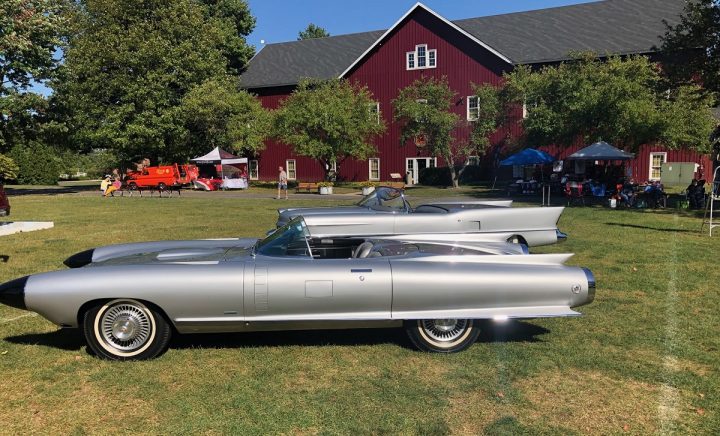 This yearly celebration of all things Cadillac attracts vehicles of all types, ranging from the brand’s inception in 1903 to the current day. Some of the proceeds from ticket sales and other profit-generating ventures at the show benefit Michigan charities, including the Boys & Girls Clubs of Greater Kalamazoo and the Cadillac Museum. 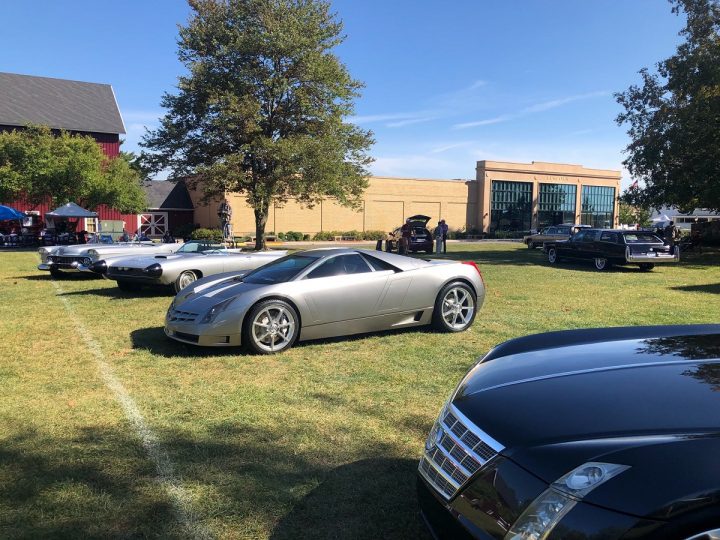 This year’s edition of the Cadillac Fall Festival & Concours d’Elegance will feature a display of historic Cadillac race cars as part of its Cadillac Performance theme. The display will include the 1950 Cadillac Le Monstre and 1950 Cadillac Coupe Series 61 that Briggs Cunningham took to the 24 Hours of Le Mans, a 2001 Cadillac Northstar LMP and a Pirelli World Challenge 2004 Cadillac CTS-VR. The motorsports theme is fitting with the current goings-on over at the American luxury brand, which recently unveiled a new GTP-class racecar that will compete for the overall win at the 24 Hours of Daytona and 24 Hours of Le Mans, among other major endurance races. Success at these races in the GTP/Hypercar category would see Cadillac beat the likes of Porsche, Ferrari and Lamborghini. 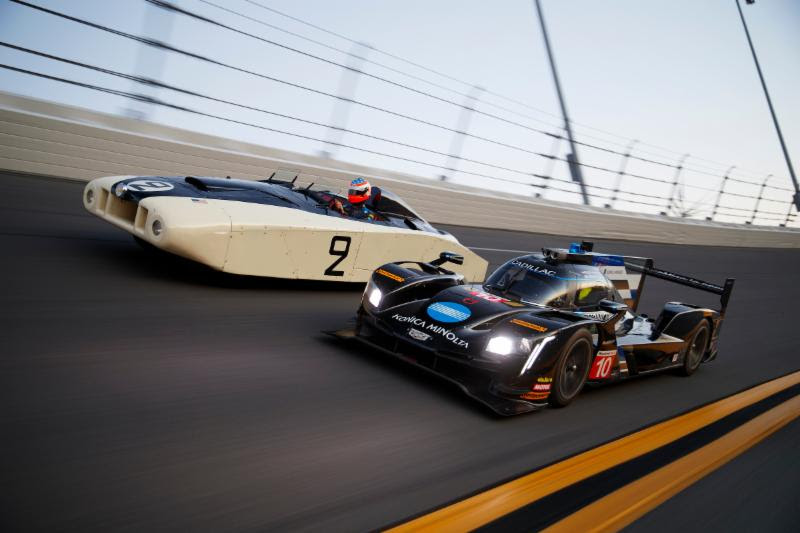 Notable entrants in the Concours d’Elegance this year will include a 1932 Cadillac Roadster, 1957 Cadillac Eldorado Brougham and 1959 Cadillac Series 62. Last year’s best-in-show winner at the Cadillac Fall Festival was a 1958 Eldorado Seville. Other sub-category winners from the 2021 edition of the event included 1938 Cadillac Sixty Special, 1960 Cadillac Convertible Coupe and a 1991 Cadillac Allanté. 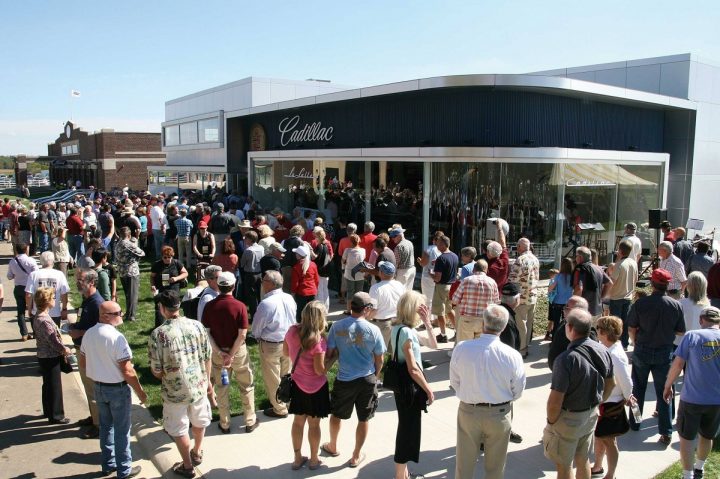 Additional attractions throughout the three-day Cadillac Fall Festival will include a garage sale, a driving tour in Southwest Michigan and a display featuring current-day Cadillac passenger vehicles. The event will kick off on Thursday, September 22nd and will end the evening of Saturday, September 24th.