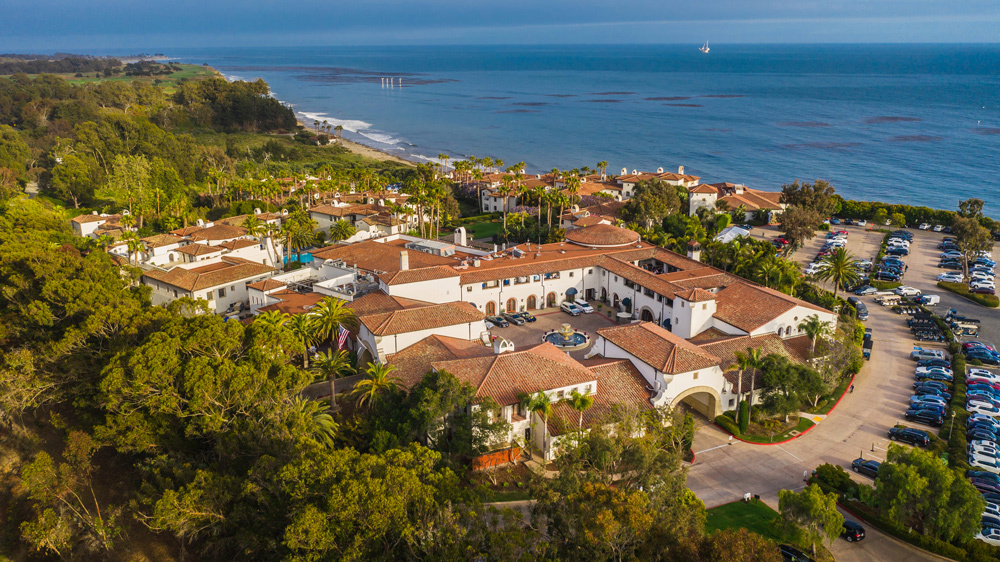 More than two dozen exotic cars line up for the start of Robb Report’s first curated tour from Santa Barbara to Napa Valley.

It wouldn’t be mistaken for the concours lawns at Villa d’Este or Pebble Beach, but for a few brief hours on June 6, a section of parking lot at the Ritz-Carlton Bacara, Santa Barbara, fielded its own array of automotive all-stars. The A-list collection was not just on display for guests to ogle, it was being prepped for the first leg of Robb Report’s inaugural California Coastal road rally, a roughly 700-mile tour from the Golden State’s American Riviera to its wine mecca of Napa Valley. 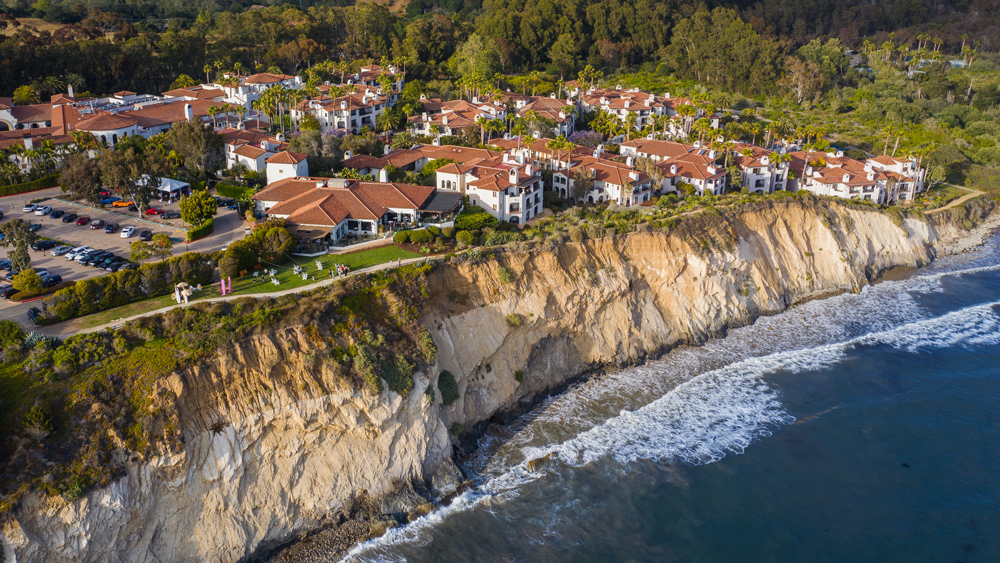 Throughout the pandemic, automobiles have served as mobile sanctuaries that have allowed us to explore while keeping us cocooned. And as the Covid shackles finally loosen, it’s hard to imagine a better way to jump-start socialization than with a curated road trip, with all necessary Covid safety precautions (the only time spent out of the car is with those who are either vaccinated, or have just tested negative for the virus). Roughly 50 participants from Robb Report’s RR1 members club agreed, converging on the same retreat where Oprah has been known to throw a party or two, and numerous celebs have tied the knot, or just tied one on. 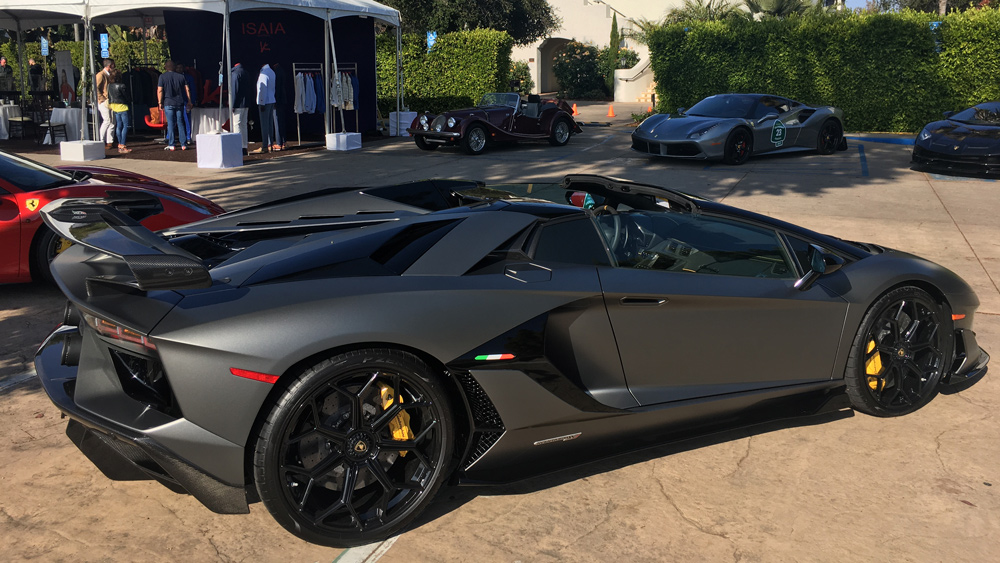 During yesterday’s arrival and initial welcome session, the program’s 25 exceptional vehicles added an exclamation point to the Mediterranean-themed retreat’s 358 accommodations, strikingly set atop a bluff overlooking the Pacific Ocean. The vehicular assemblage reflects the nature of the upcoming journey, a picturesque but lengthy and highly circuitous route which appears to have kept classic cars in their respective garages. Modern cars abound, including seven 2021 model-year examples, including from Bentley, Lamborghini and Porsche, evidence of how quarantine translated to some of the best sales quarters in history for many top-tier marques. 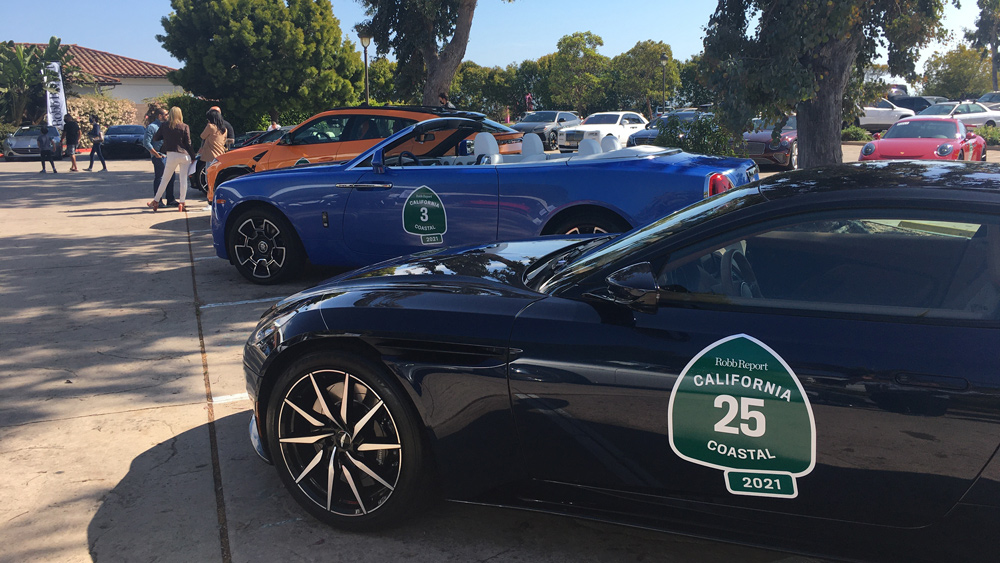 Automotive entrants on display before the drive begins on June 7. Photo by Viju Mathew.

Looking to ride that momentum, rally sponsor Porsche brought the latest Panamera GTS and Cayenne for 30-minute test drives, where attendees followed a driving instructor on loan from the Porsche Experience Center in Carson, Calif. The Panamera GTS, in particular, impressed with handling prowess and throttle response that make it easy to forget it’s not a 911, while the Cayenne’s 7,700-pound towing capacity and up to 541 hp (with the Turbo variant) position that model as Stuttgart’s ultimate utility vehicle.

Car of the Day

Among the sculpted metal on display, one of the most eye-catching was a 1972 Dino 246 GT in its factory-correct Blue Dino Metallizzato paint scheme complemented by an interior dressed in beige leather. The Dino name pays homage to Alfredo “Dino” Ferrari, who helped design a V-6 engine before he died from muscular dystrophy. His father Enzo, founder of the Prancing Horse marque, integrated the power plant in a car he badged in remembrance of his son. 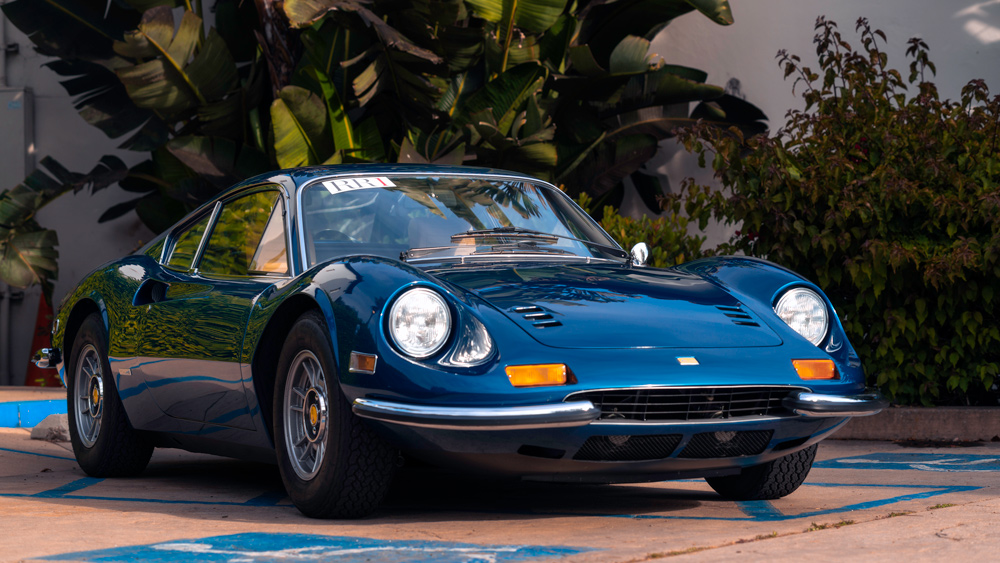 Introduced in 1969, the 246 GT is a steel-bodied, 192 hp model that’s dwarfed by today’s coupes when it comes to proportions, but it’s hard to look away from. According to its owner, the example displayed garnered the 2018 FCA Platinum Award at Monterey’s Concorso Italiano, but has yet to have its mettle tested on an endurance run of this length. 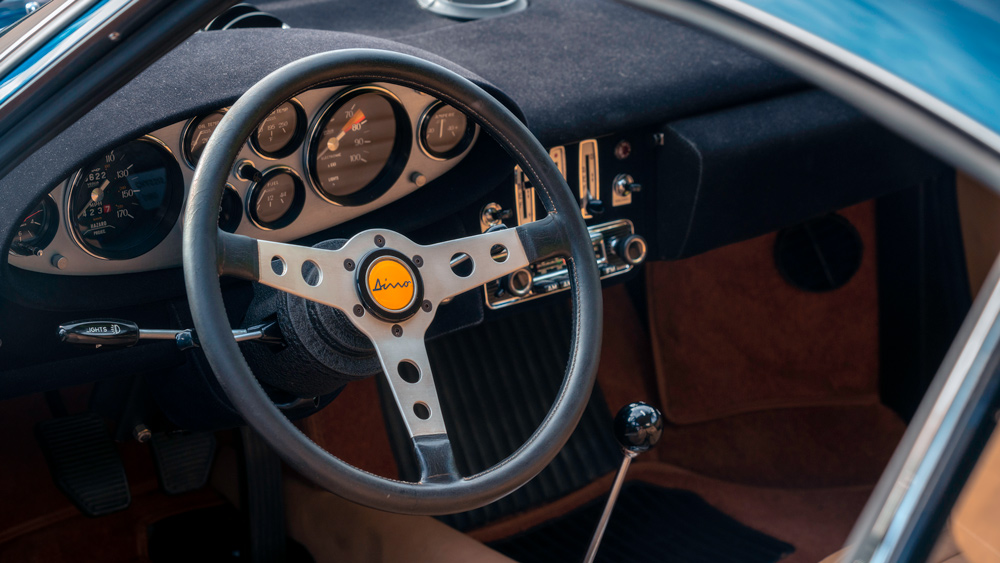 This example of the Dino 246 GT features a beige leather interior and a 1970’s-era dash. Photo by WayUp Media. 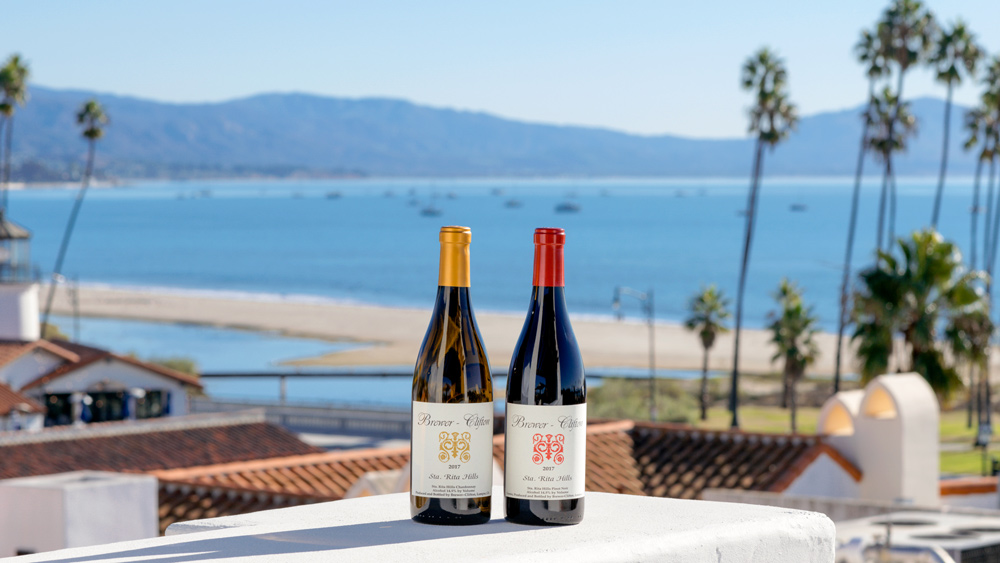 For the main event, spiced carrot and ginger bisque was allied with a 2020 diatom Chardonnay, then a palate-cleansing Campari sorbet was followed by braised beef short rib paired with Brewer-Clifton’s 2018 Machado Pinot Noir. The menu culminated with a hazelnut espresso torte served with the 2019 Ex Post Facto Syrah. The latter is from the region’s coldest terroir and is sixty days on the skins and stems for a dry expression with flavors of dark cherry and raspberry that hold their own against such a rich desert. 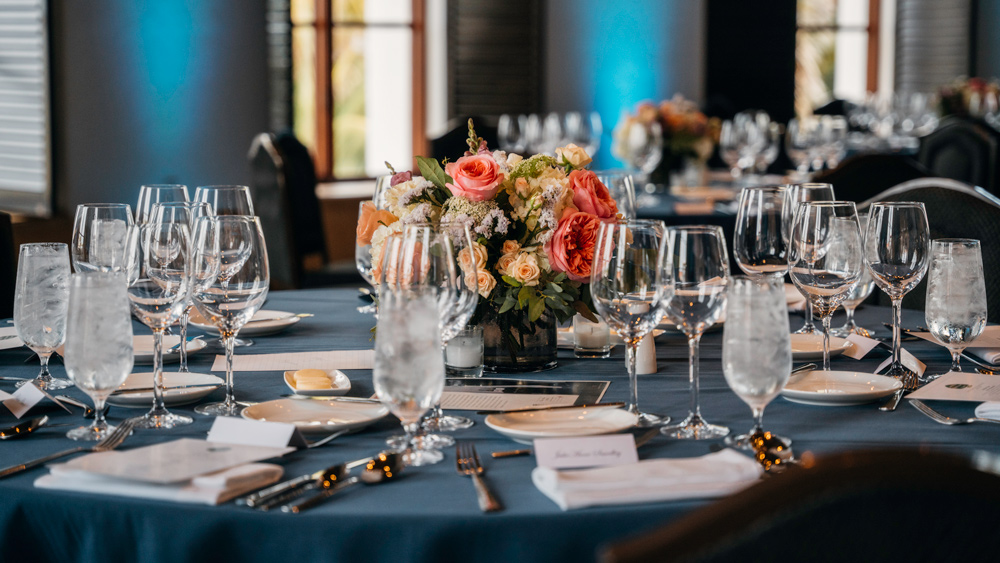 Winemaker Greg Brewer’s approach can be described as focused minimalism. “The ethos of the winery, for all of these projects, is removal of self, really seeing beneath the craft, quieting my voice and not doing anything to distort or alter the message of place,” he says. “Our approach is reliant upon this landscape where, for 30 years, it has never let me down.”

On the morning of June 7, engines start at 9 a.m. PDT as the convoy heads north to scenic Pacific Coast Highway, through Big Sur and Carmel and then takes to a racetrack before arriving at what gearheads and golfers alike view as hallowed ground: Pebble Beach. It may be the second day of the California Coastal rally’s debut, but it promises many memorable firsts.