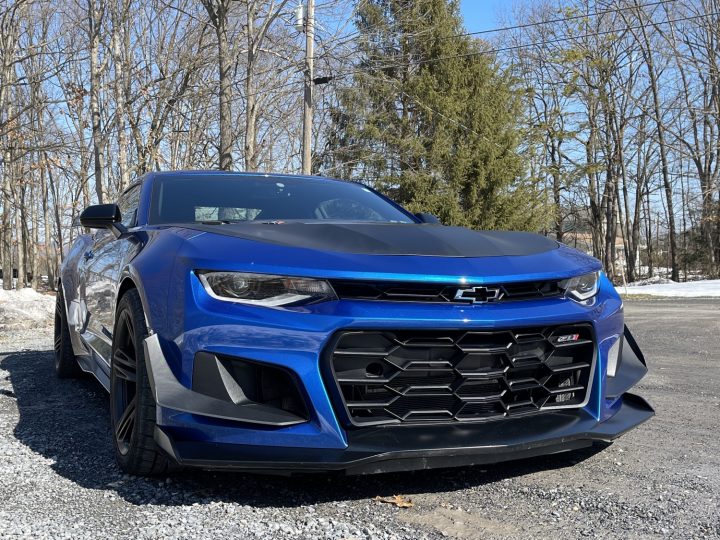 According to GM Authority sources familiar with the matter, the discontinuation timeline for the sixth-generation Chevy Camaro is fluid, with possible changes to the date when the current generation will be put to bed, as well as the overall lifecycle.

One potential influencing factor is a possible lifecycle extension for the sixth-gen model, with a discontinuation around the 2026 model year, rather than the 2024 model year, as originally expected. Another possibility is that the Chevy Camaro will indeed be discontinued around the 2023 calendar year as planned originally, with the Cadillac XT4 taking over the Camaro’s production capacity, as GM Authority covered previously. 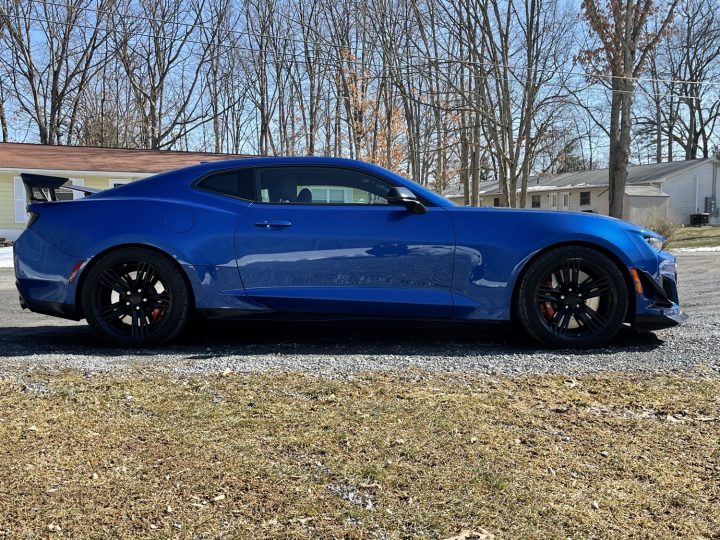 To be clear, the two scenarios outlined above are far from set in stone, and the situation remains fluid, as stated previously. For now, everything hinges on the length of the lifecycle for the sixth-gen Chevy Camaro.

As a reminder, the sixth-generation Chevy Camaro was introduced for the 2016 calendar year. GM Authority recently revealed that production of the 2022 Chevy Camaro has been delayed to September. 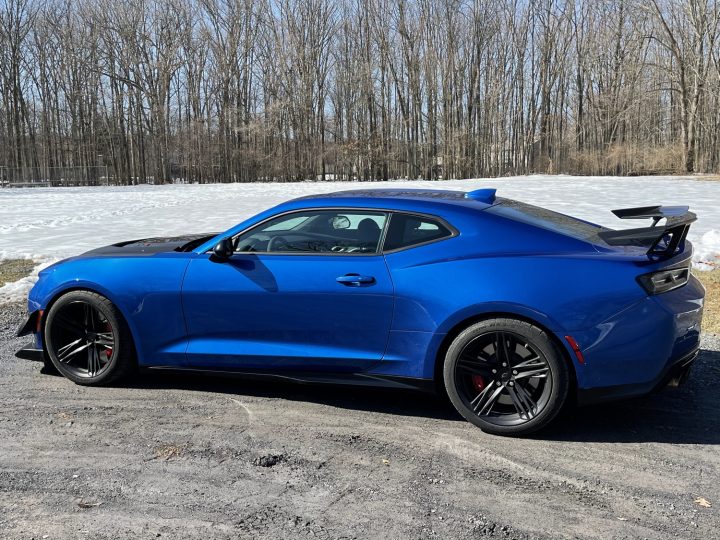 As for the longterm future of the Chevy Camaro nameplate, one rumor is that it will ditch internal combustion entirely in favor of all-electric motivation. General Motors President Mark Reuss recently added fuel to the rumor fire with a statement that the automaker’s EV platform was “capable of doing just about everything we want in [GM’s] portfolio across every segment.”