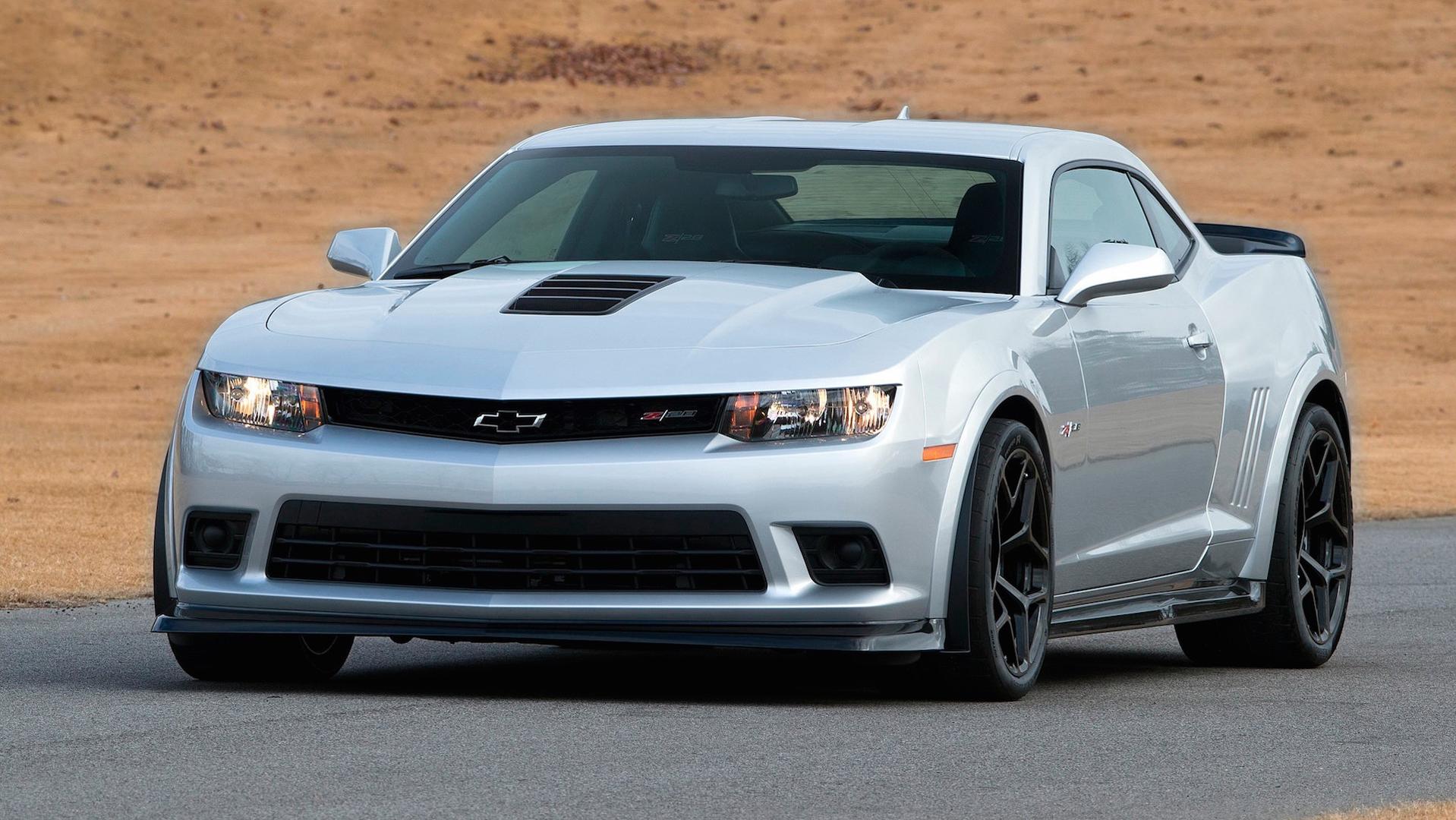 Update: We contacted General Motors for a comment about the report, and received this official statement, which is identical to the comment given last week about GM shelving development of the seventh-generation Camaro:

“While we will not engage in speculation, we will remind you of our recently announced updates coming to the Camaro lineup this fall. An all-new LT1 model will provide customers V8 power with the design and affordability of our LT trim. The award-winning SS model will feature a new front fascia from the Camaro Shock concept. All of our updates are customer-driven to improve the car and its driving experience.”

A new report from Muscle Cars And Trucks, citing unnamed sources, says General Motors has canceled development of the sixth-generation Chevy Camaro Z/28. The news comes after last week’s revelation the automaker is rumored to discontinue the Camaro after 2023 with the seventh-generation Camaro program shelved for now.

Deliveries for the sixth-generation Camaro have been abysmal, falling steadily since its 2016 introduction. Last year, just under 51,000 found homes. Sales figures for 2019 aren’t looking much better. However, sales for its crosstown competitor, the Ford Mustang, are also down, though nowhere near as extreme as Camaro sales. GM’s hesitation with another costly development program makes sense. 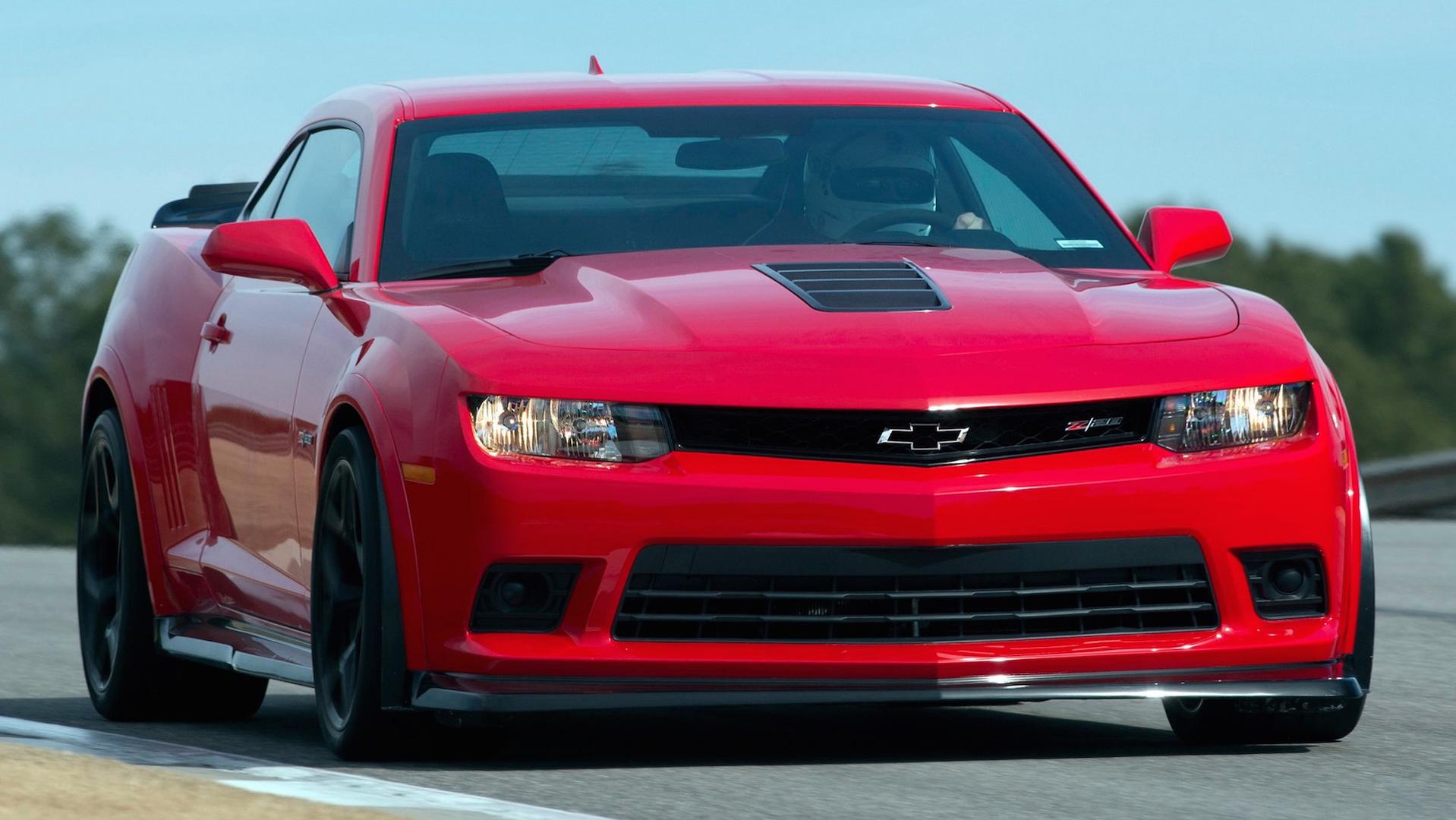 According to the report, development for the sixth-gen Camaro Z/28 got as far as the powertrain and business planning stages. Allegedly, GM was developing a new engine for the Z/28 – the LT3, a 6.6-liter naturally aspirated V8 and a successor to the LS7 from the fifth-generation Z/28. However, GM killed the engine program in November 2018.

This happened the same month General Motors announced its massive business restructuring where the company announced it’d pour more resources into electric and autonomous vehicles while laying off thousands of salaried employees, including more than a thousand at GM’s Warren Tech Center. According to Muscle Cars And Trucks’ report, this restricting and the layoffs caused the demise of some vehicle programs.

The bad news keeps piling up for Camaro enthusiasts who are likely disheartened to hear the possibility of another Camaro Z/28 is unlikely. However, the industry is going through a significant change as consumers flock to crossovers, SUVs, and trucks. Automakers are pouring billions into electric and autonomous vehicles, and continuing to develop low-selling models makes little financial sense when more money can be made through mainstream products. 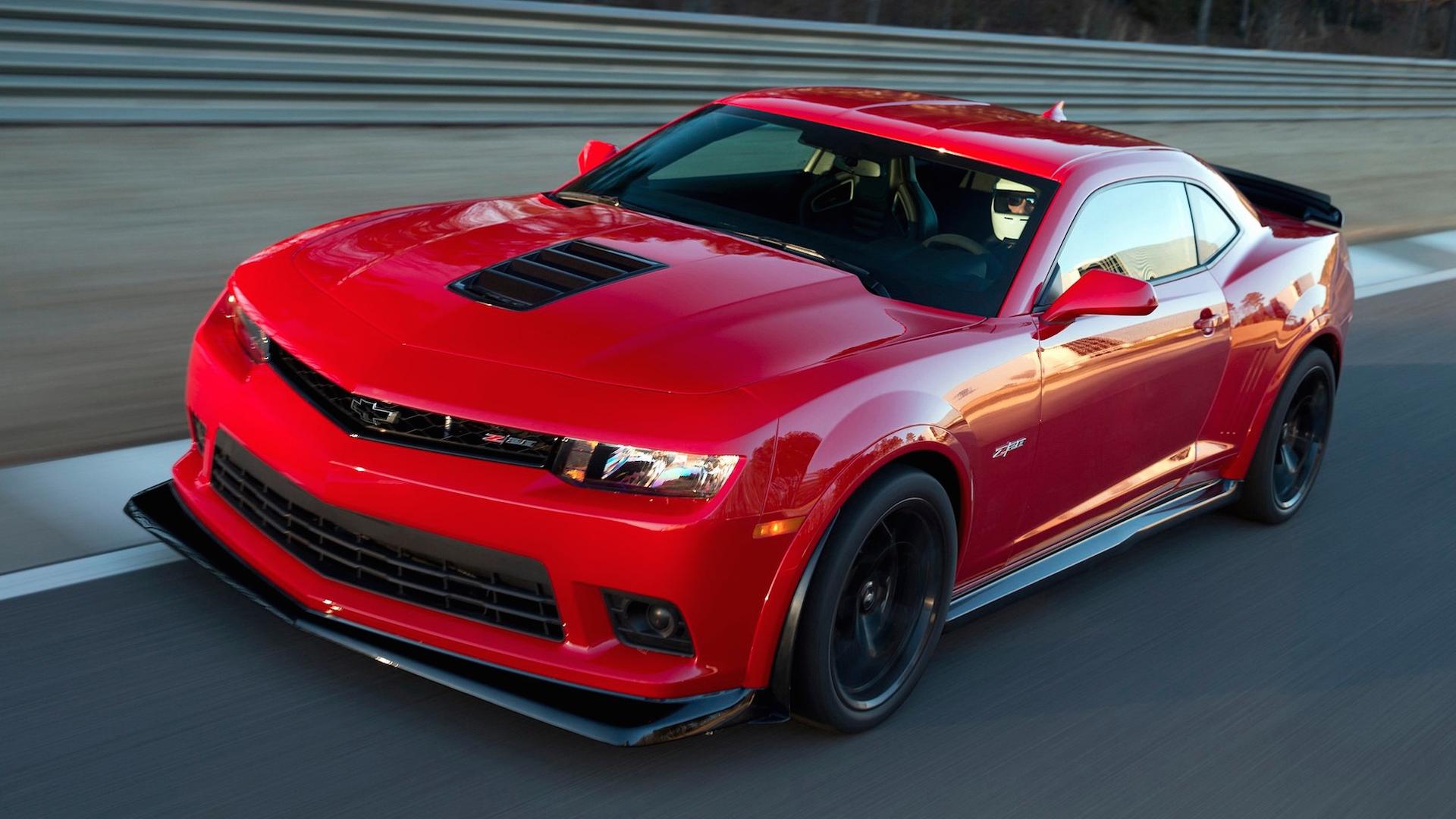