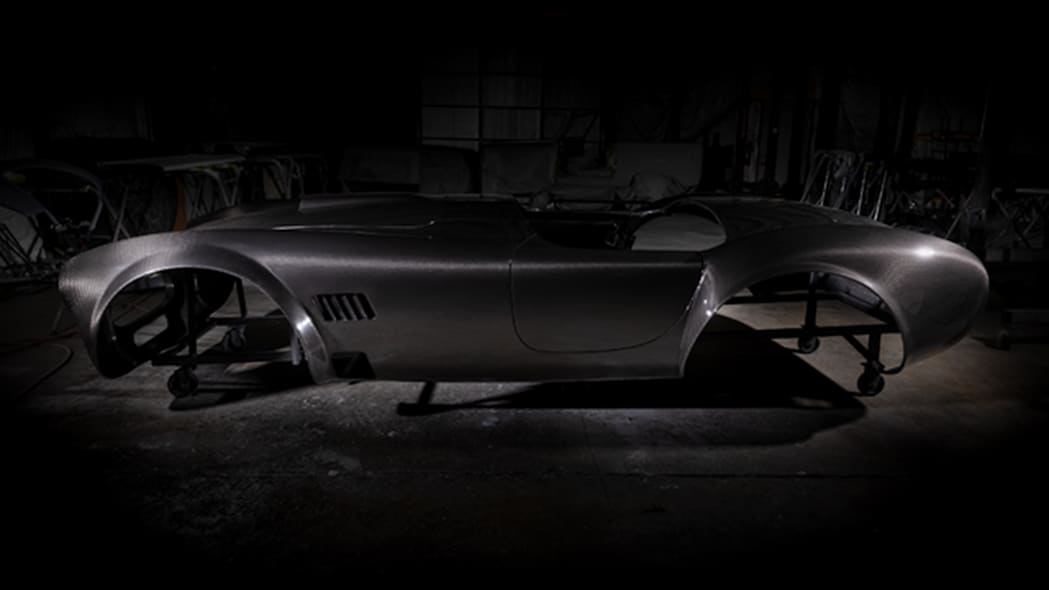 It has a diamond-encrusted badge

The seven-figure super sports car trend seems to show no signs of losing momentum, as now Shelby American and Classic Recreations are joining in on the fun. Their special machine will feature the carbon fiber body you see above, and is called the 1965 Shelby Diamond Edition Cobra Race Car. It starts at $1.2 million for a completed car, but it does have some pretty wild features and exclusivity to back up its big price tag.

The star is the carbon fiber body made by Brothers' Composite. Not only is it beautiful, but it's exceedingly light at just 88 pounds for all the body parts combined. That body will be attached to a custom chassis designed by Classic Recreations featuring independent suspension and six-piston Wilwood brakes at all four corners. Under the hood is a 5.0-liter Coyote V8 that can be optioned with a VMP supercharger to bring output to more than 800 horsepower. It's paired with a five-speed Tremec T56 transmission. 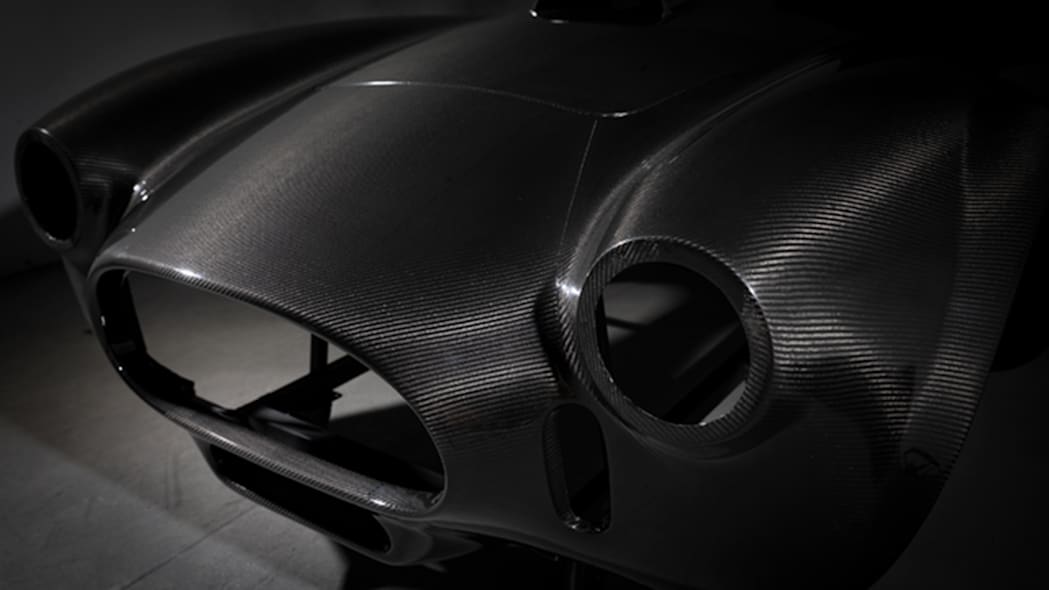 Finishing off the car will be a custom leather interior, polished wood steering wheel and Carroll Shelby's signature printed on the dashboard. The car will also feature a diamond-encrusted Shelby badge.

Only 10 of these Diamond Edition cars will be built. Every example will get an official Shelby CSX serial number proving its authenticity. Also, the "Race Car" terminology is accurate, as the car won't be street legal. Still, if you can afford this million-dollar Cobra, you can probably afford to trailer it to a track. 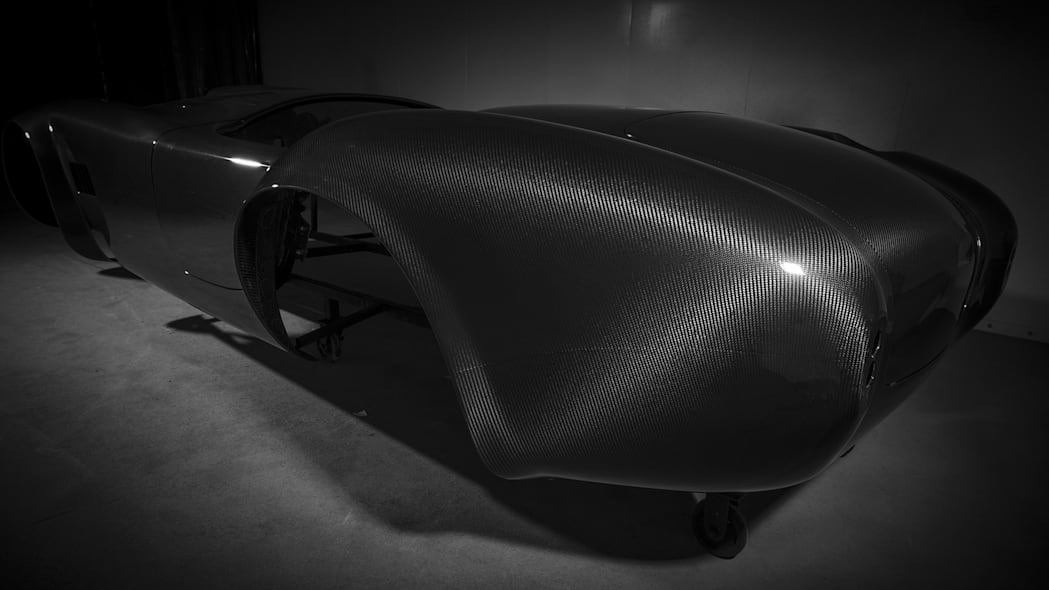