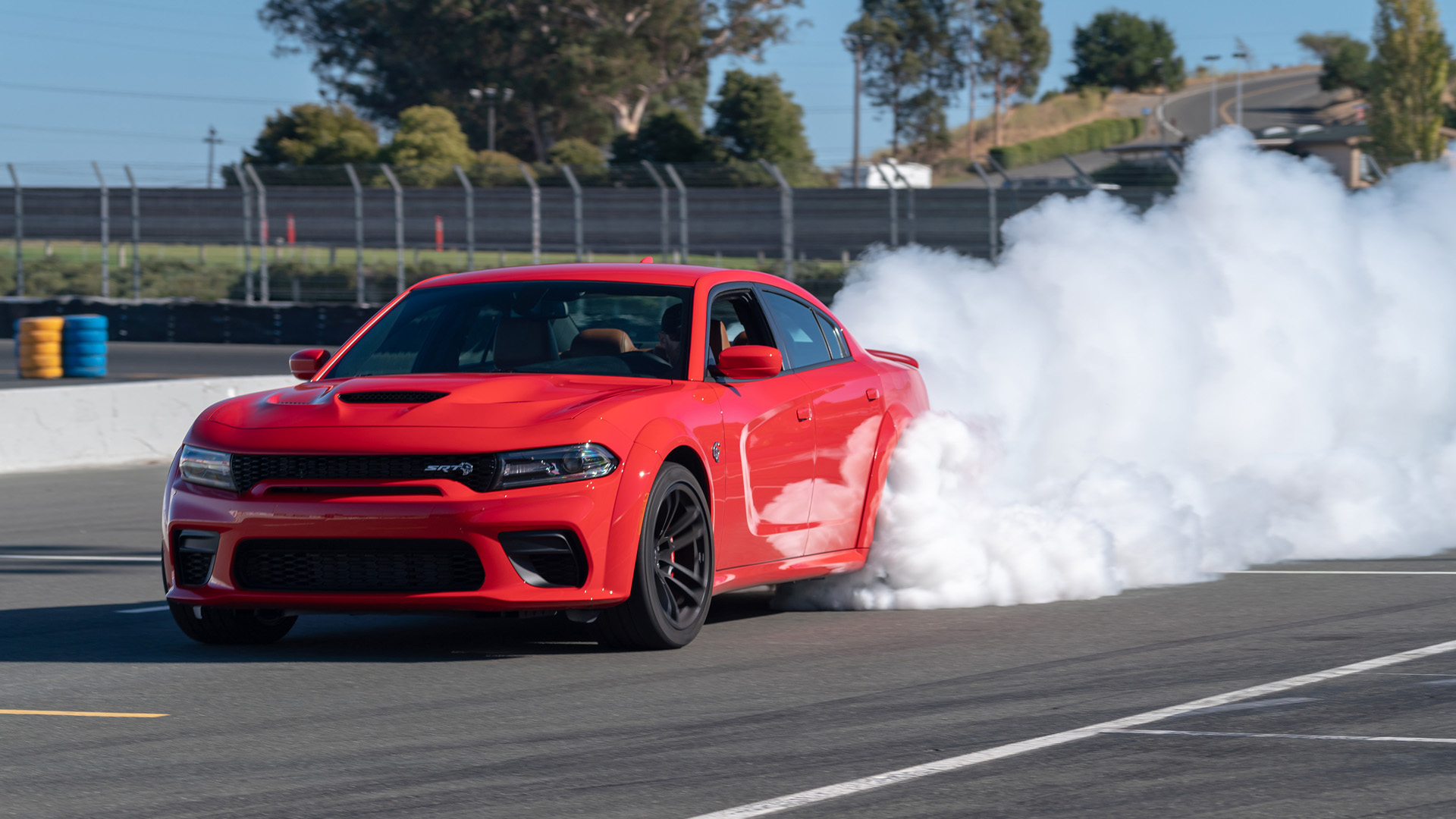 As of writing, Dodge still won't confirm that a Charger SRT Hellcat Redeye Widebody exists, even though camouflaged and debadged versions have already been spotted. Furthermore, before the automaker was forced to cancel this year's LX Sprint Fest 15, a poster advertising the event pictured a Charger SRT with a Dodge Demon-like hood, thought perhaps to be a "concept" version of the sedan in question. Once expected as a product for the 2020 model year, the sedan according to Mopar Insiders is now on the way for 2021 with tweaked looks to go with the centerpiece 6.2-liter Hemi V8 with 797 horsepower and 717 pound-feet of torque. The biggest cosmetic change will be the hood, a larger, redrawn center scoop dominating the front and feeding a cold-intake system pulled from the Demon. The two heat extractors move further back on the hood and rotate 90 degrees to face the sides of the sedan instead of facing the windshield. It will be available only in widebody form, and Redeye badges will adorn the grille, fenders, and decklid. 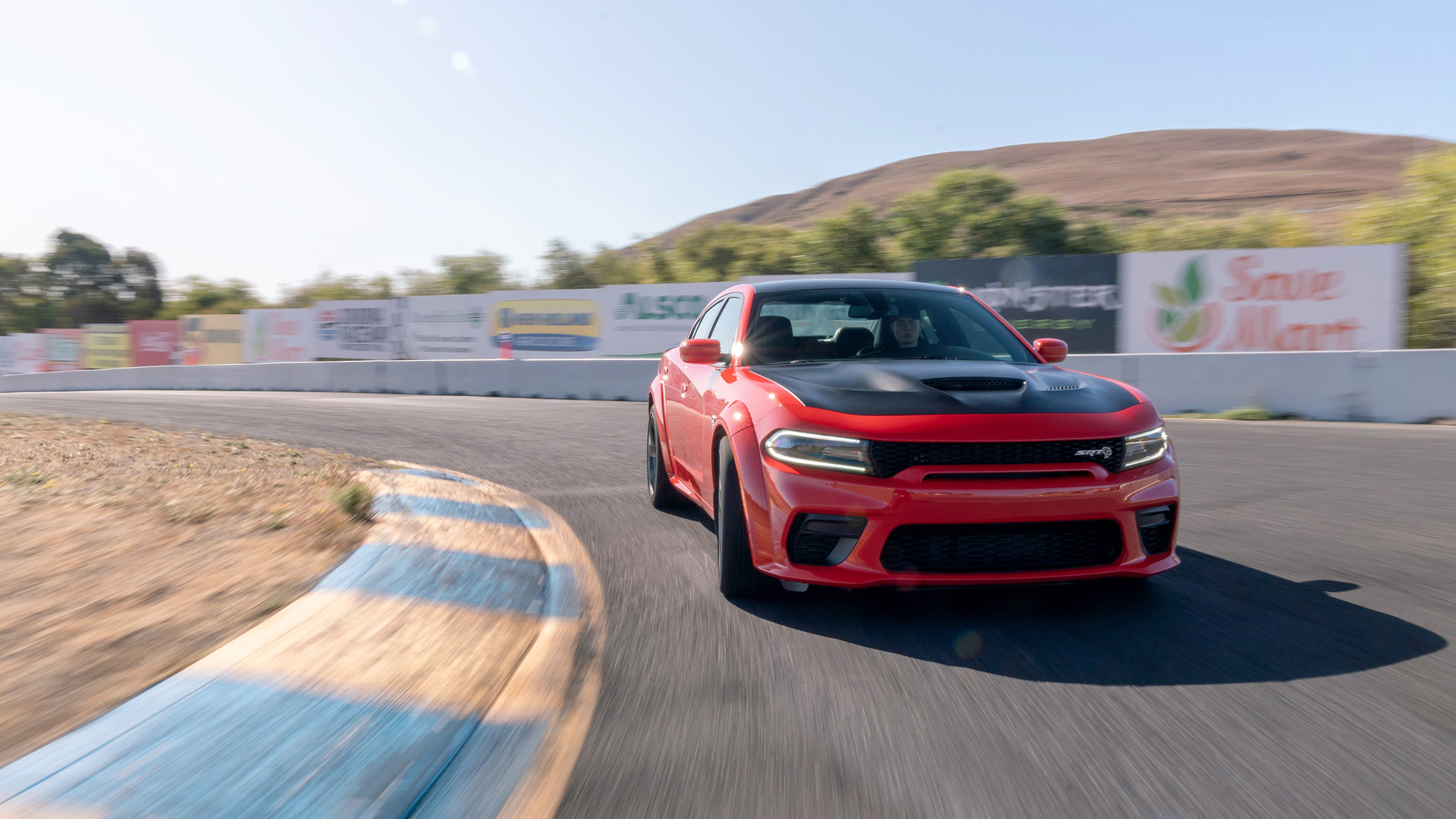 Under the skin, changes compared to the Charger SRT Hellcat include a 6,500-rpm redline, 500 rpm higher than the 707-hp Charger Hellcat, a second dual-stage fuel pump, fitment of the SRT Power Chiller and the SRT After-Run Chiller also from the Demon, as well as stronger prop shafts and half-shafts. MI also mentioned the availability of either a standard 2.62 final drive ratio or an optional 3.09 final gear, production intent for concept wheels that were slated to show at LX Spring Fest, and a new SRT Performance Spoiler. The changes could drop the dash to 60 miles per hour a couple of tenths to 3.4 seconds, and get the widebody's top speed back over the 200-mph mark. 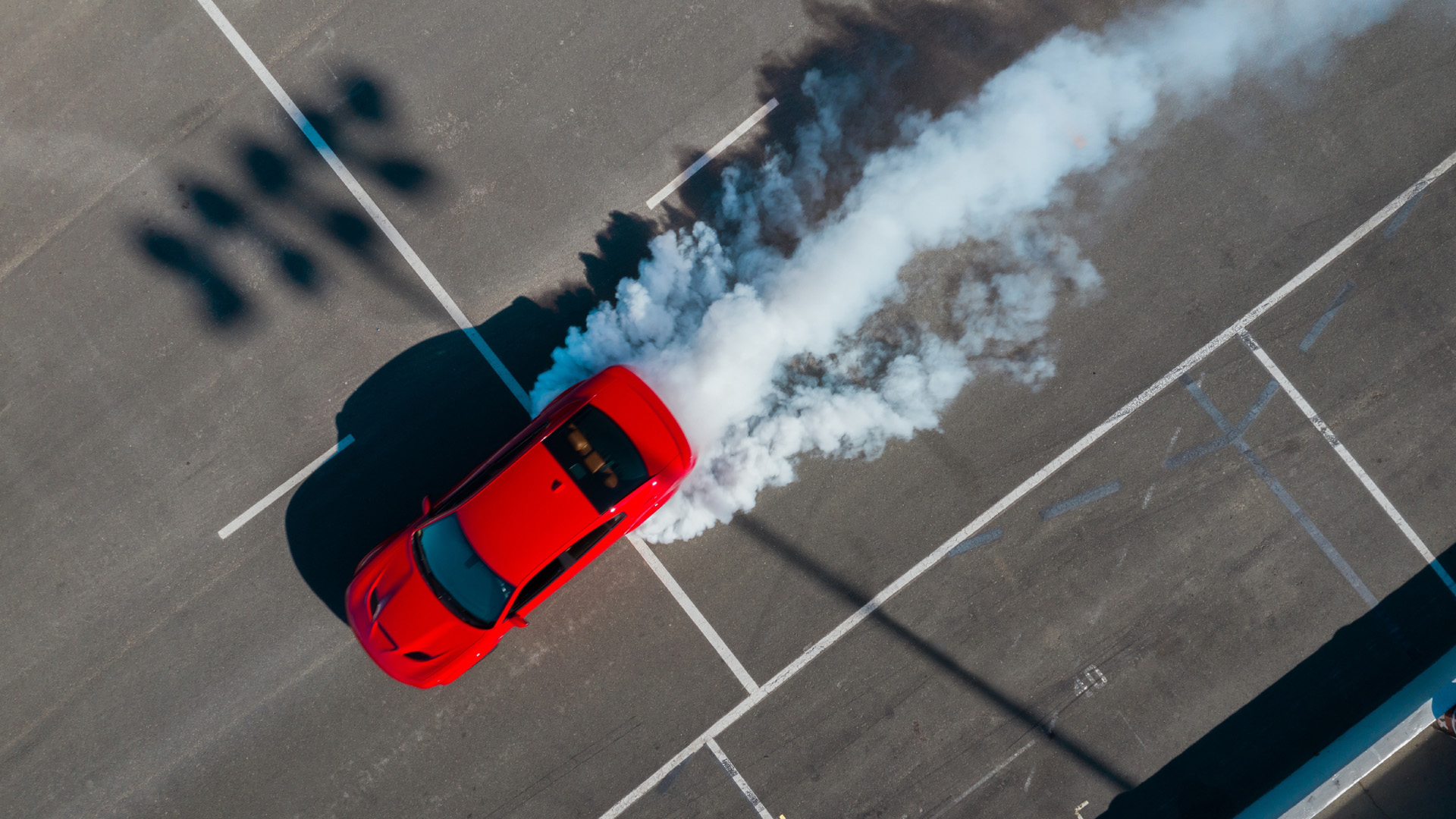 The question now is when the sedan will make its debut. MI thinks the Charger SRT Hellcat Redeye Widebody will first greet the public at FCA's What's New media roundup this summer. However, with this month still obscured by coronavirus clouds and even late summer events still being canceled, its impossible to know when we'll get a look at the new muscle sedan. 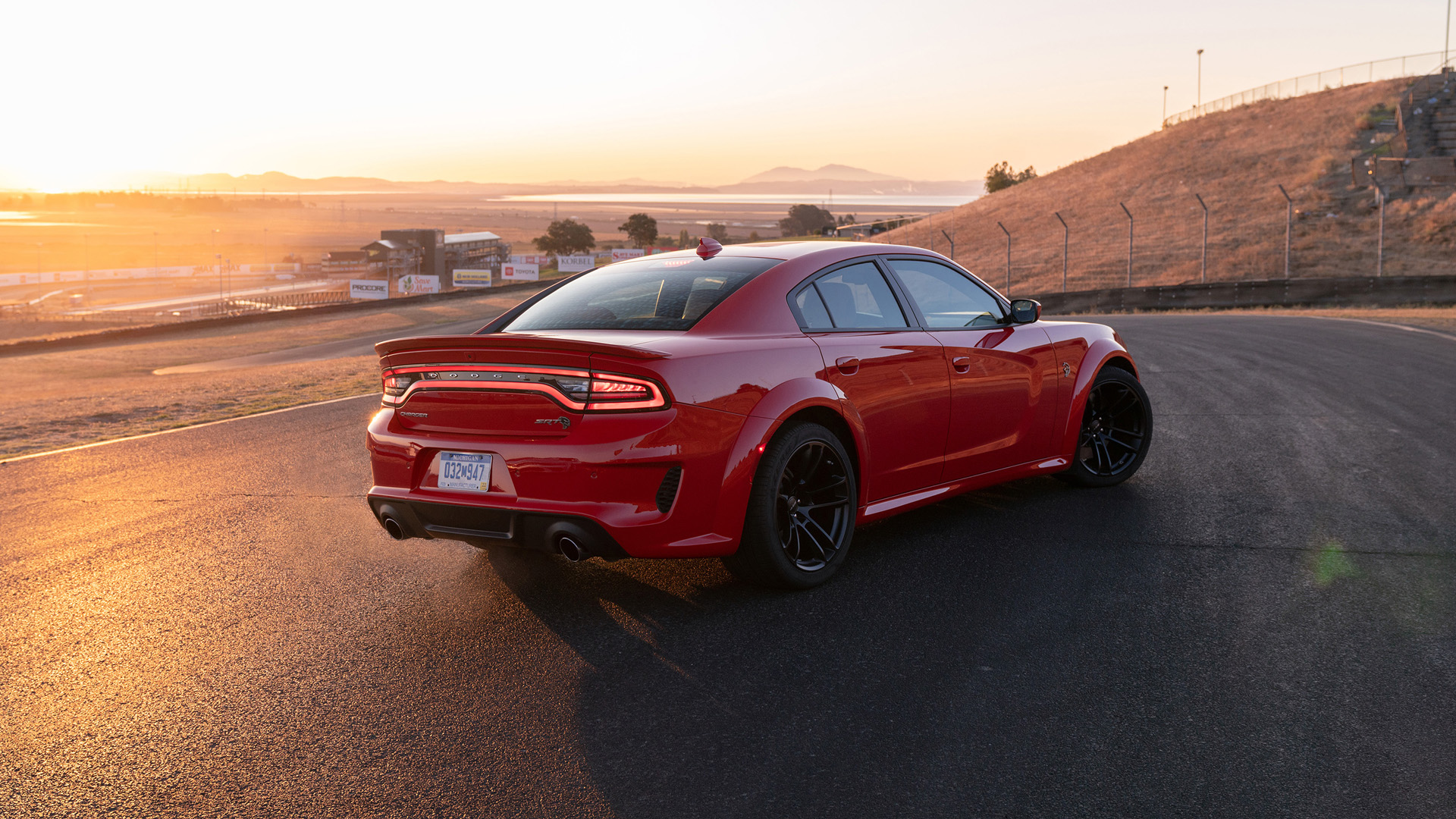