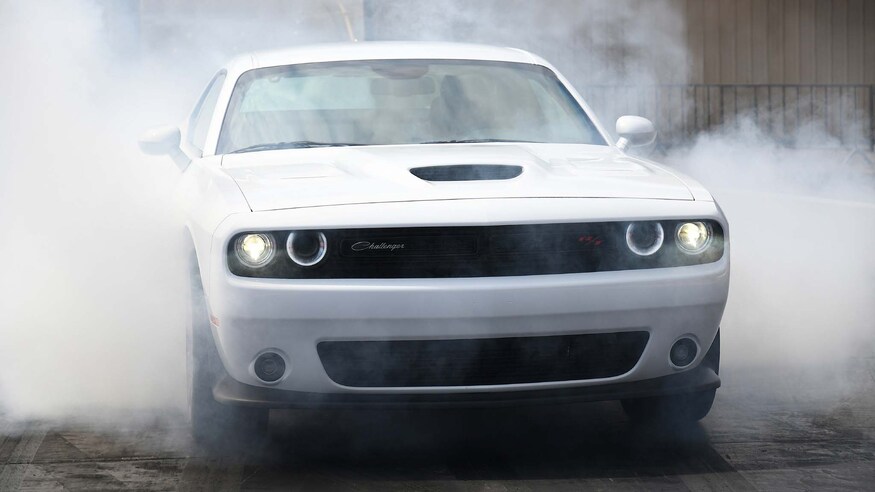 Motorsports, electric vehicles have role to play in the new company, too.

Chrysler is one of the three historic brand pillars of Stellantis, the new company created by merging Fiat Chrysler Automobiles with the PSA Group, and that means the beleaguered brand has a future. So does the Dodge brand, and performance vehicles in general, as well as motorsports, Stellantis chief executive officer Carlos Tavares said during a media roundtable a month after the creation of the fourth-largest automaker in the world by volume.

Stellantis now has an almost unmanageable 14 brands under its global umbrella, but three are deemed historic and somewhat sacrosanct for Tavares: Fiat, Chrysler, and Peugeot.

"I would feel uncomfortable to think that for one of those three pillars we don't have a clear vision and destination for the brand," Tavares said.
Chrysler And Dodge: Stories Of Survival

While Chrysler and Dodge have been reduced to small lineups, limited geographic reach, and subsequent small volumes, they have proven as hard to kill as a cockroach, surviving a series of different owners on the strength of the passion of the executives who believe in them, Tavares said. The CEO has teams researching the strategic path forward for all Stellantis brands and no decisions will be made on their future direction and product plans for a few more months.

One thing Tavares knows is that when it comes to Chrysler, which has been reduced to selling minivans and the aging 2021 Chrysler 300 sedan, "it needs to rebound."

"I am eager to give this brand a future," Tavares said. And he hinted at one path for that rebound.

Chrysler was once known for showcasing American technology. "We could think about what could be the next technologies in the automotive industry," Tavares said, in areas such as autonomous vehicles, zero-emission vehicles, and connectivity.

This is not a stretch given that Chrysler Pacifica plug-in hybrid minivans are being used as test vehicles for autonomous tech by companies such as Waymo. "It is one of the possibilities we are thinking about." 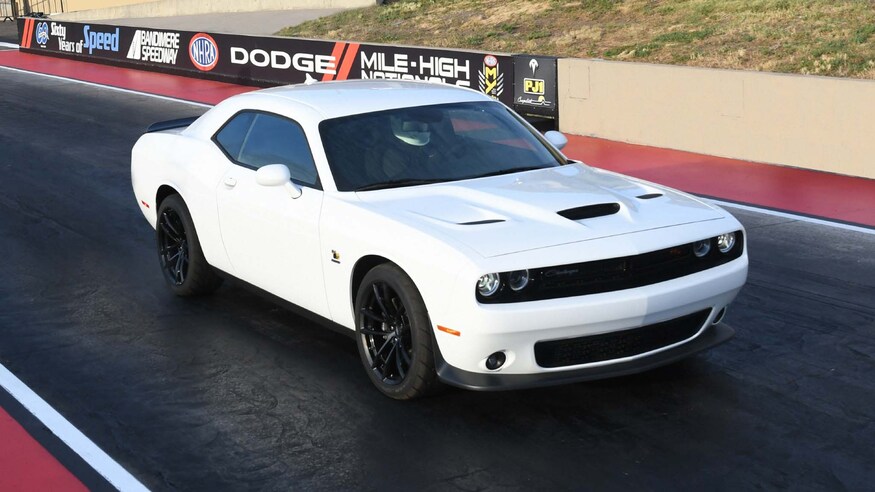 Preserving The Essence Of Dodge

Dodge is a very different case, Tavares said, as it's successful in its segments. Namely performance muscle cars.

The automaker must take pains to protect the acceleration, torque, and dynamics that make Dodge customers buy Chargers, Challengers, and even Durangos—the thrill of driving them.

But the Hellcat supercharged V-8 and its more than 700 horses won't meet emissions standards forever and Dodge is expected to turn to electric power to keep the thrill ride going. "We have the technology to deliver the torque, dynamics, and acceleration feeling, while also dramatically reducing the emissions," Tavares said.

One tricky part? Continuing to offer a signature sound to replace the rumble of a powerful V-8. "It's something we have to work on. There are solutions for that." Tavares noted that younger generations have a different perception of what makes for a powerful sound.

He pledges to bring Dodge into the next century while keeping its current attributes, protecting the brand with new technology that imbues performance while reinforcing its appeal and lowering CO2 emissions.

As Stellantis electrifies vehicles, the way components and batteries are packaged—lowering a vehicle's center of gravity, for example—ensures the future of performance vehicles for all of the company's brands, Tavares said.

Don't look for Stellantis to make sweeping EV pronouncements like General Motors, which hopes to sell only electric vehicles by 2035.

The CEO who has competed in about 500 races with more to come, added that Stellantis will continue to stay in motorsports as long as it holds its own as a marketing tool. Tavares also repeated past comments that plans of PSA to bring the Peugeot brand back to the United States no longer make sense under Stellantis, which already has enough brands in North America to manage.