Collector Cars Are Proving To Be Smart Investments 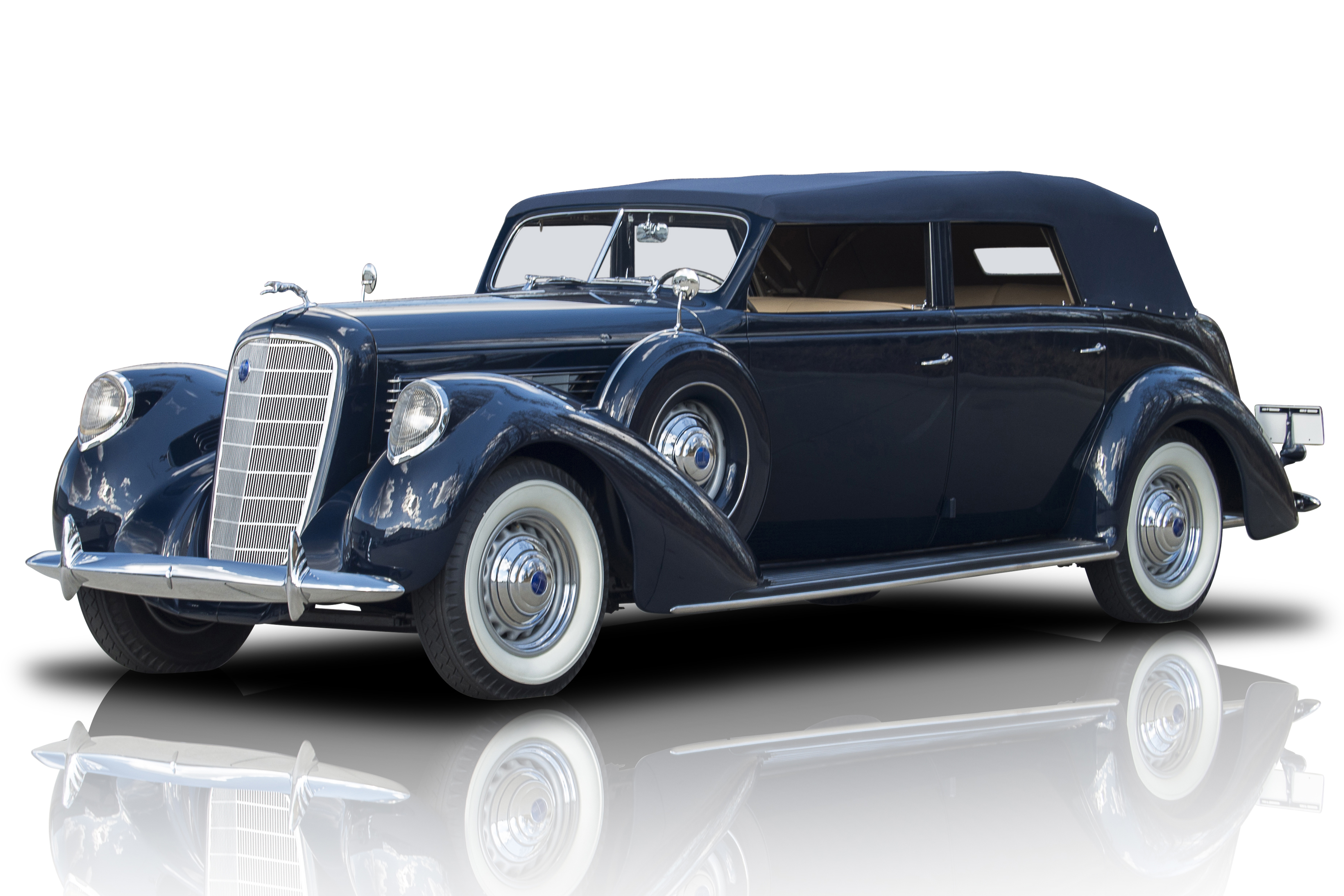 Image courtesy of RK Motors
Data proves that a classic car is a good asset to invest in, but you knew that already!
Interest in classic cars from an investor’s prospective has grown significantly in recent times. It’s easy to see that this is true, even without insider information. The recent Scottsdale round of auctions yielded some insane bids, and Barrett-Jackson hosted a record breaking event. These trends are sparking interest in investment insiders, who are crunching the numbers for enthusiasts to see for themselves.

As outlined in a recent article by Patrice Collette of the Capital Group, “In the past few years, interest in classic cars has grown enormously. This enthusiasm has been powered by a rise in the number of aficionados and a perception among some that historic cars are a viable asset class”.

“This August, a batch of 25 cars that included Lamborghinis and Ferraris went for $67 million, the most ever for a single collection," added Collette.

"Over the past decade, appreciation in the value of classic cars has handily surpassed that of art, wine and coins, all of which notched considerable gains themselves, according to the Knight Frank Luxury Investment Index.”

Classic cars delivered a 28% during 2017, and beat other investments considered to be in the ‘luxury’ class - think wine, rare coins, and watches. Classic cars are proving to be an asset class that has been underestimated by the market experts.

Unlike with other asset investments, there are unique costs associated with investing in classic cars.

“If you buy an older car in original condition, restoration could cost tens of thousands of dollars and take a year or two to complete. Even for those who buy restored vehicles, routine upkeep is a challenge,” said the Capital Group Equity Analyst, adding that they did not specifically follow the automotive industry as a professional, but as an enthusiast.

So basically, the trend that we all have known is real is being considered and validated by the financial industry insiders. If you’re looking into investing in an automobile for financial gain, there are a few savvy ways to get ahead of the game - check out our coverage of vehicles expected to rise in value this year.