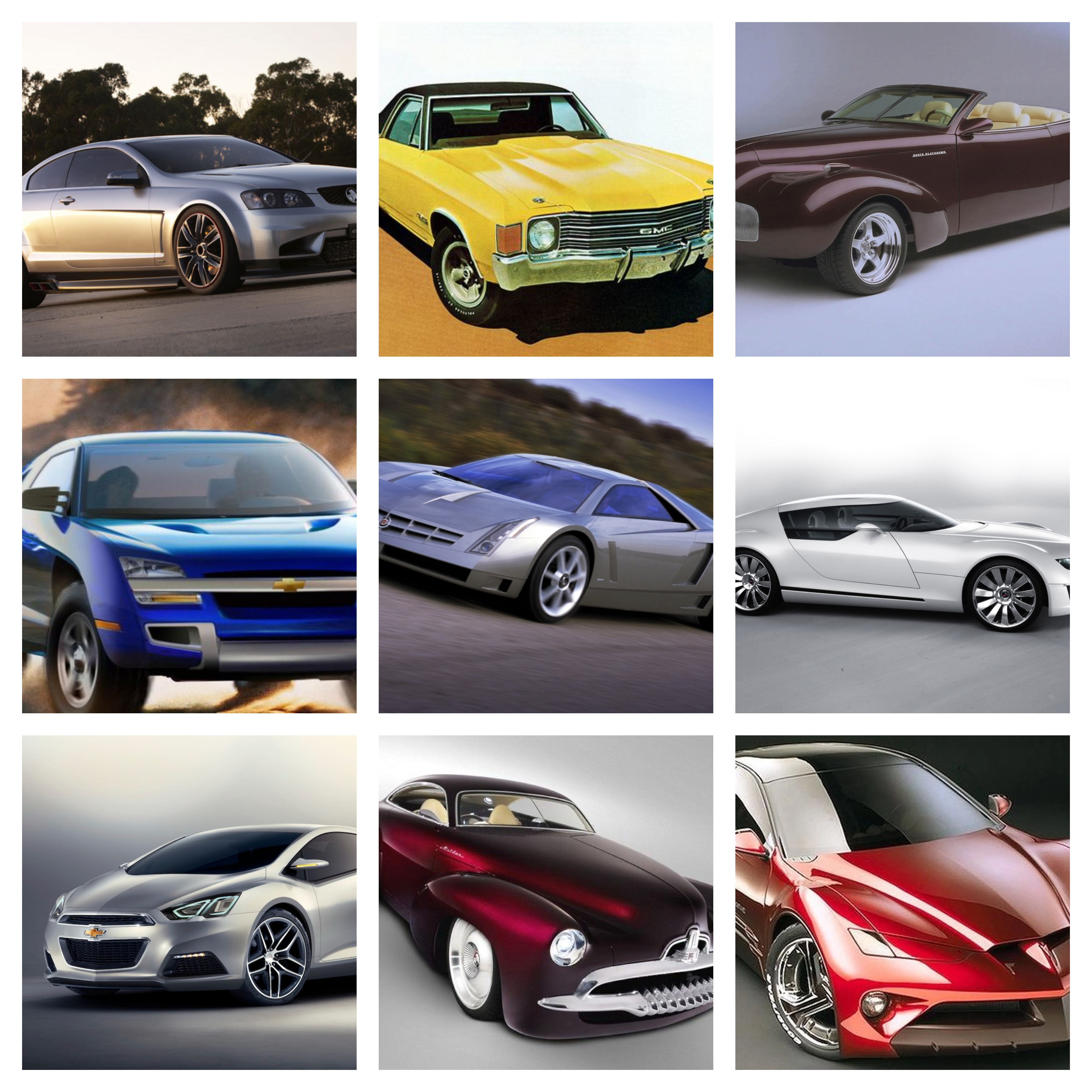 “If you want to know the future, look at the past.” – Albert Einstein

If you were around in the 1990s and early 2000s, you probably remember how exciting the auto show circuit was. Most media was still consumed as print, and the automakers had well-defined audiences that brimmed with anticipation for the latest scoop on new models and their favorite brand’s latest concept car. When it came to concept cars, the sky seemed to be the limit. And the creation of what were essentially manufacturer-built customs presented a real opportunity for automakers to stage a public relations blitz with relatively minimal investment. To the enthusiasts, these cars were often ‘one for us’, building hype for exciting new offerings while providing a glimpse into the culture of the OEMs. If we were lucky, some of these gems would make to the showroom. If we were extremely lucky, they’d make it to the showroom virtually unaltered.

Some would argue that no one does concept cars like General Motors, especially the General Motors of the 1990s and 2000s. This was a time when the GM Media press packet included debuts on show cars from almost every GM brand and subsidiary, from Chevrolet and Cadillac all the way through Saab and even Isuzu. There was a glorious 16-cylinder Cadillac, a family of Terra-themed GMCs, swanky Saab sports cars, a family of performance-tuned Oldsmobiles, and even a Subaru-based Chevy rally car that explored GM’s ties with Subaru parent Fuji Heavy Industries.

Now that automakers are attempting to redefine the very concept of mobility with electricity and highly flexible skateboard platforms, the market is more optimized than ever for resetting brands and changing consumer expectations. That means the world is primed for ideas or concepts that might not have been feasible under the constraints of producing traditional internal combustion portfolios. With that in mind, join us during the coming days as we explore five great concepts we think GM should revisit.