This Former General Motors Concept Would Make An Excellent EV: Round 1 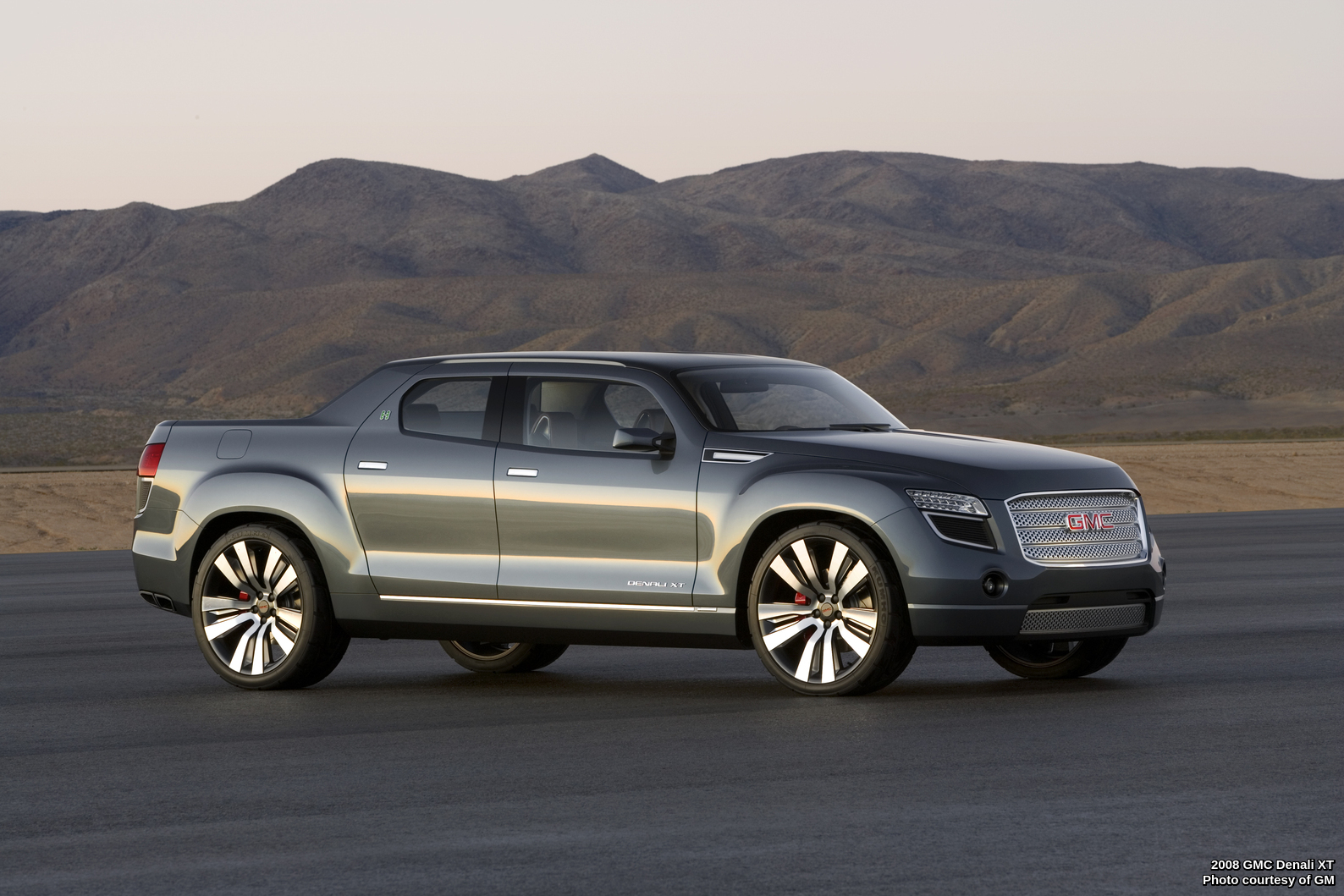 Having the distinct misfortune of debuting roughly a year before General Motors’ bankruptcy, the unibody Denali XT had been deemed ‘just a show car’ before it even hit the show circuit. Based on GM’s Zeta global rear-wheel-drive architecture, developed by now defunct Holden, the production intent of the Denali XT has always been cloudy. Was the car simply an exercise in marketing, or was it actually being considered alongside a roster of other Zeta variants, some rumored and some confirmed, that would debut under the Chevrolet, Pontiac, Buick, Holden and Cadillac brands? Whatever the case, it’s all speculation now, as Zeta was ultimately cancelled to speed development of GMT900 -- GM’s highly profitable full-size trucks and SUVs. 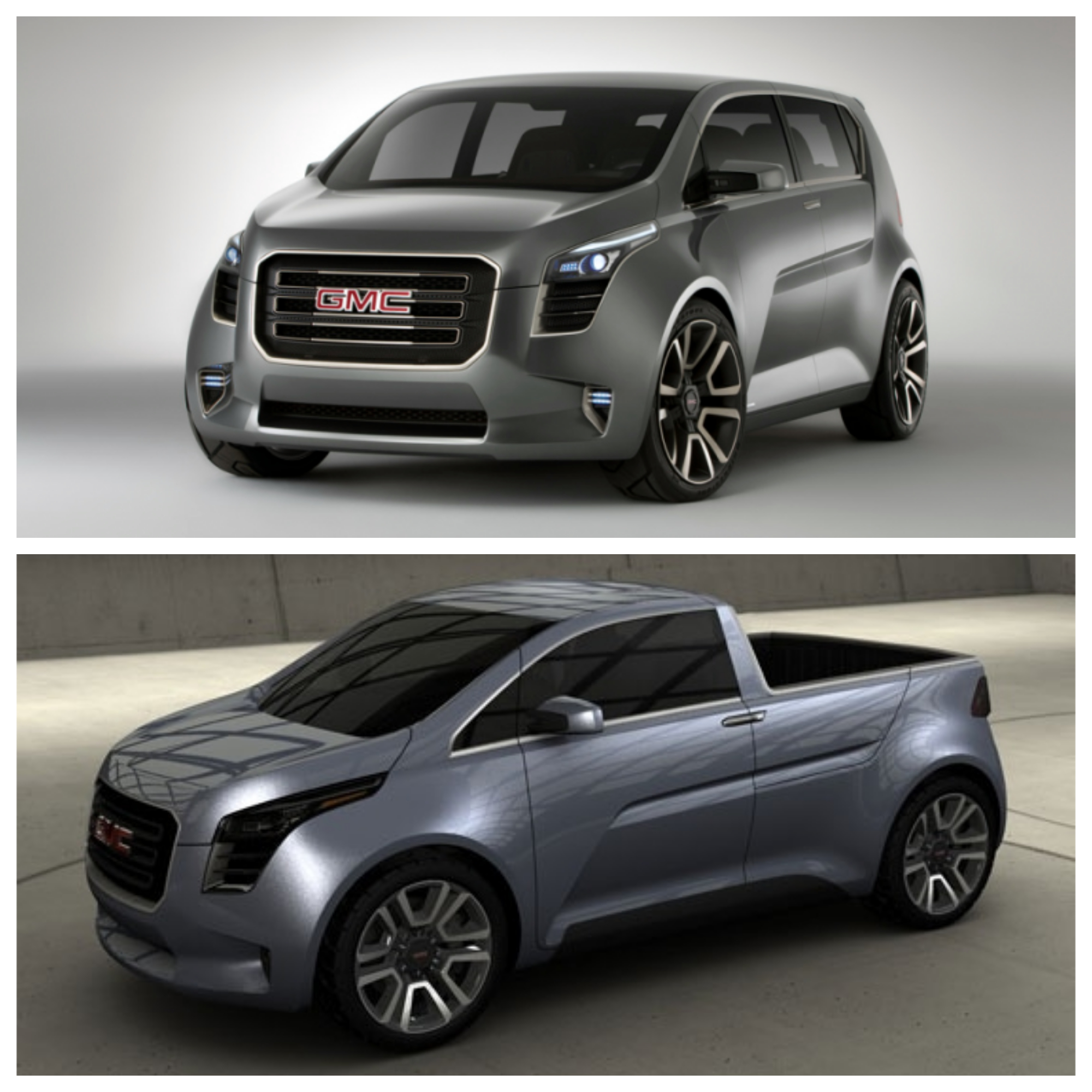 In 2010 GMC introduced two subcompact crossover concepts under the Granite nomenclature, reinforcing the idea that a GMC unibody pickup still held merit. As of 2021, GM still owns rights to the Granite name and is reportedly still exploring the idea of a subcompact GMC crossover. Photos courtesy of GM. 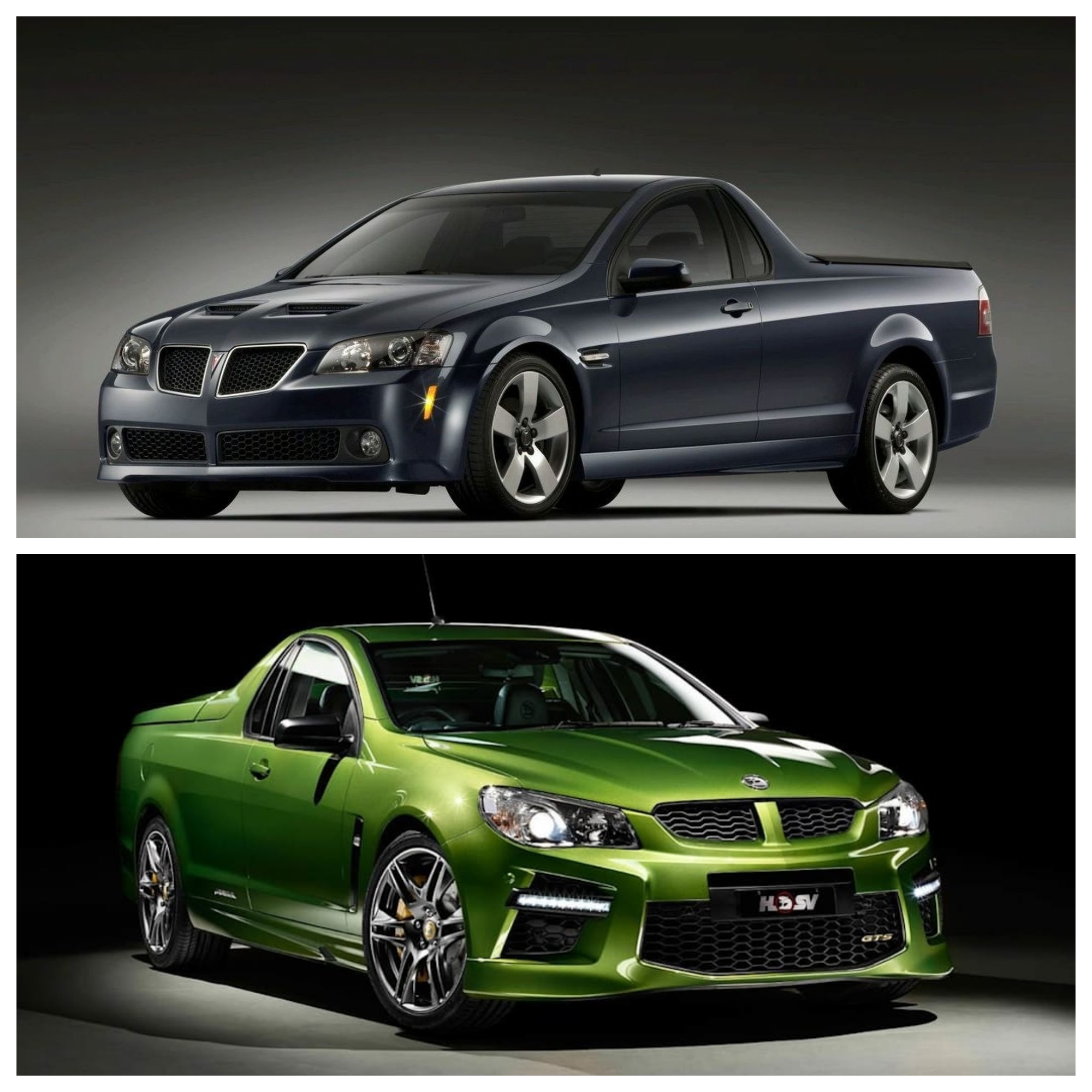 For decades both GM and Ford produced unibody pickups for the Australian market that kept enthusiasts dreaming. Scheduled to hit American shores for the 2010 model year, the Pontiac G8 ST (top) was, like the Pontiac division, an unfortunate casualty of GM's bankruptcy. The 2015 Holden Specialty Vehicles GTS Maloo Ute (bottom) is an awesome, LSA-powered glimpse of what might've been. Photos courtesy of GM.

Today, General Motors is doing exceptionally well, and the market is experiencing a fundamental shift to crossover-style vehicles. Combine that with the expanded capability of electric platforms like GM’s BT1, which will underpin GMC’s new Hummer sub-brand, and it makes good sense to revisit the Denali XT concept. GM’s partner in electric vehicle technology, Honda, has been peddling a unibody truck for years. And crosstown rival Ford certainly sees potential in the segment as it gears up to launch its new unibody Maverick. 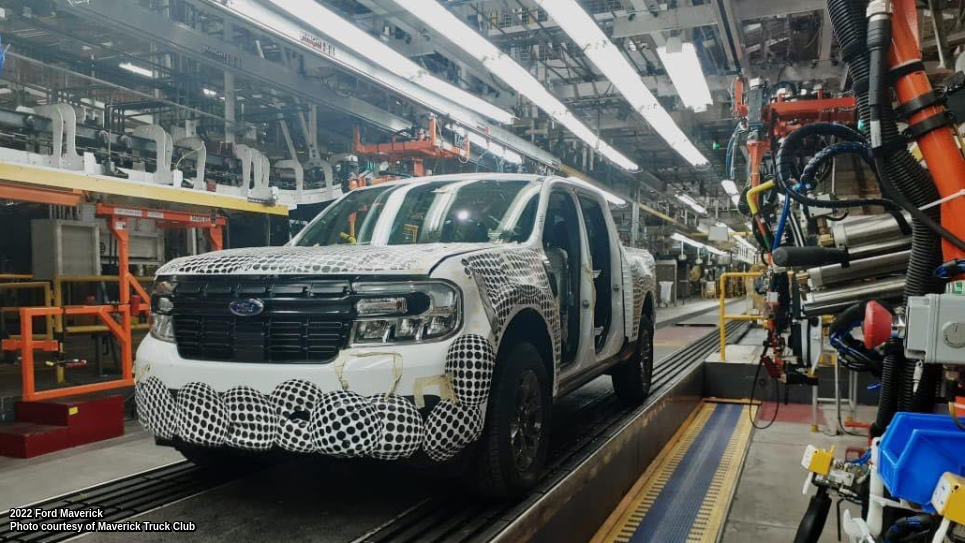 At this point, successful EVs are luxury EVs. For starters, that’s really the only way companies can make money on the kit this early in the game. Secondly, luxury buyers show higher adoption rates when it comes to tech in general. It’s no secret that Denali is a wildly successful sub-brand that turns numbers and margins most traditional luxury brands envy. Our opinion is that GMC could scale the Denali XT concept to whatever size it thinks best fits the market and offer a luxurious, trend-setting grocery getter for the masses. 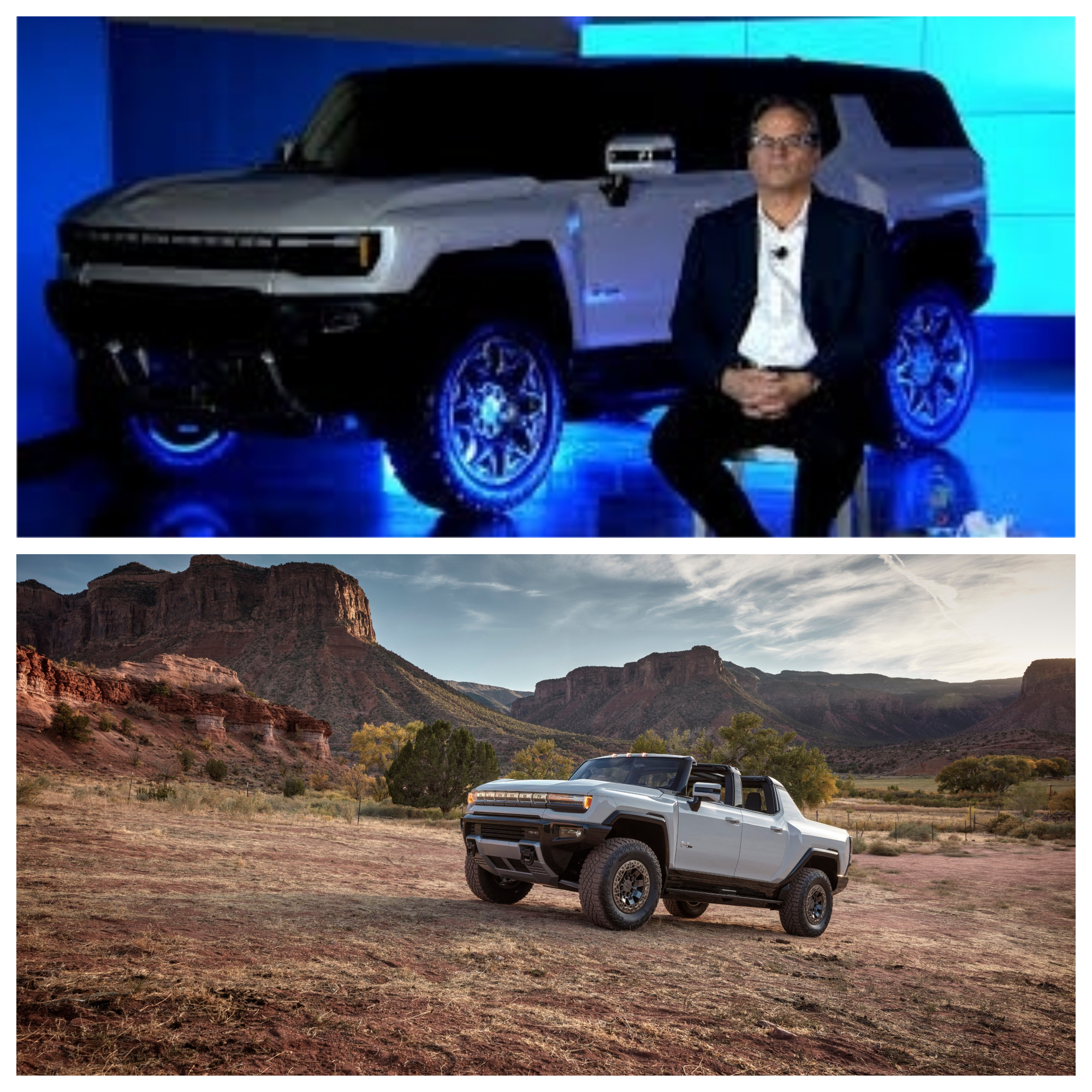