This Former General Motors Concept Would Make An Excellent EV: Round 3 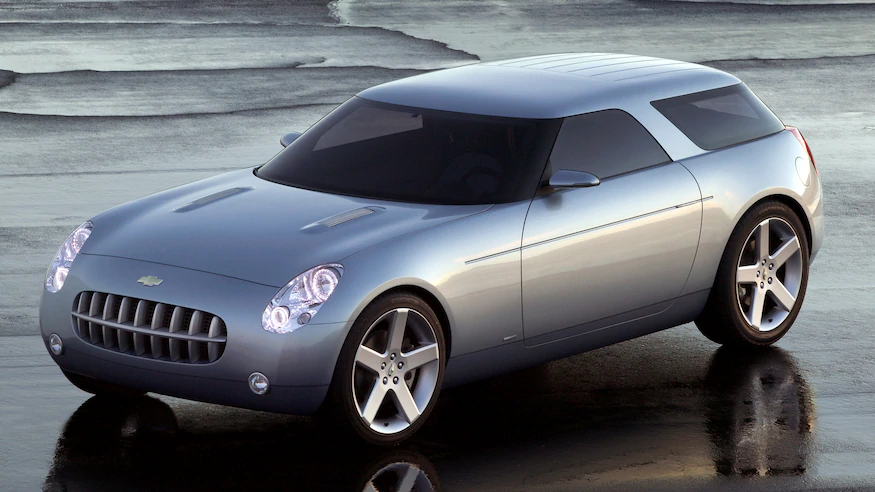 If you’re a sports car fan you’ll probably remember the Pontiac Solstice and Saturn Sky. What you might not remember is their Kappa-based Nomad sibling that never quite made it to the assembly line. Drawing heavily from General Motors’ Y-Body and Sigma architectures, Kappa was a scaled rear-wheel-drive platform that was championed by super star exec Bob Lutz. The idea was to give GM divisions fun vehicles to court enthusiasts who couldn’t afford to play in Corvette and Cadillac V-Series territory. Kappa eventually spawned a coupe and roadsters for Pontiac, Saturn, Opel and even Daewoo. But the Nomad, in its third iteration as a concept car, was quickly relegated to show car history. 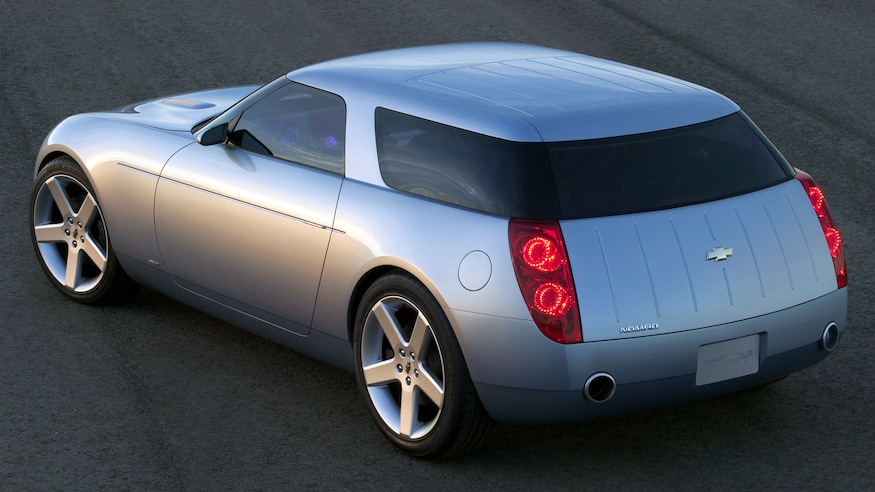 GM experimented with this formula once more in 2012 with the introduction of the Code 130R concept. Rear-wheel-drive and packing a mild hybrid powertrain that featured a turbocharged engine and a manual transmission, the Code 130R seemed like a no brainer for production. Same could be said for the 2016 Opel GT concept, but we all probably know how the GM-Opel relationship ended. 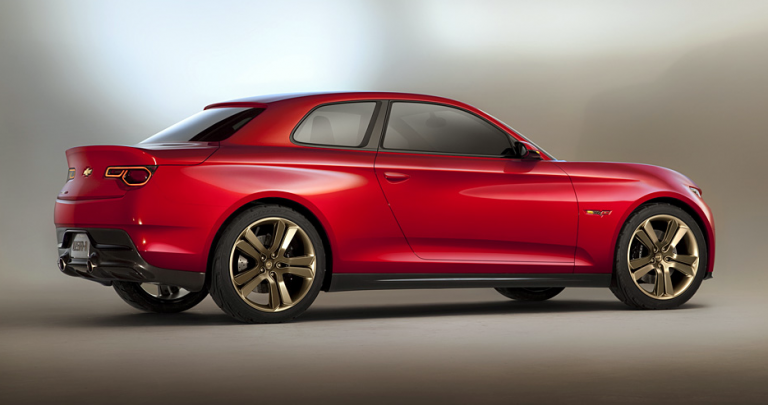 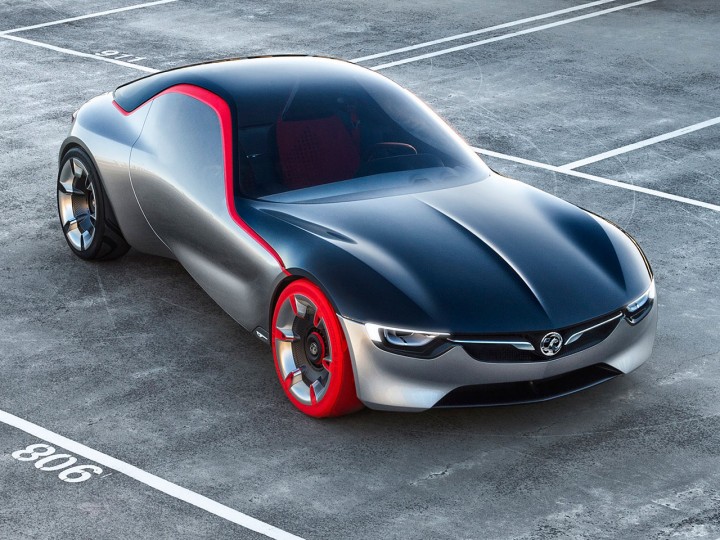 While the idea of offering ‘pocket rocket’ performance might not be appealing to most automakers these days, well, aside from Mazda, the idea of hooking young enthusiasts with affordable and equally exciting offerings should make a lot of sense. Especially if the OEMs could reach non-traditional enthusiasts who are excited by EVs exclusively. No automaker, that we can think of, currently offers a performance-minded electric coupe. And if that proposal is a bust, it seems fairly easy to evolve the formula into a rally-esque version of the Nomad concept: a car that might even provide a little competition for Ford’s new Mustang Mach-E. 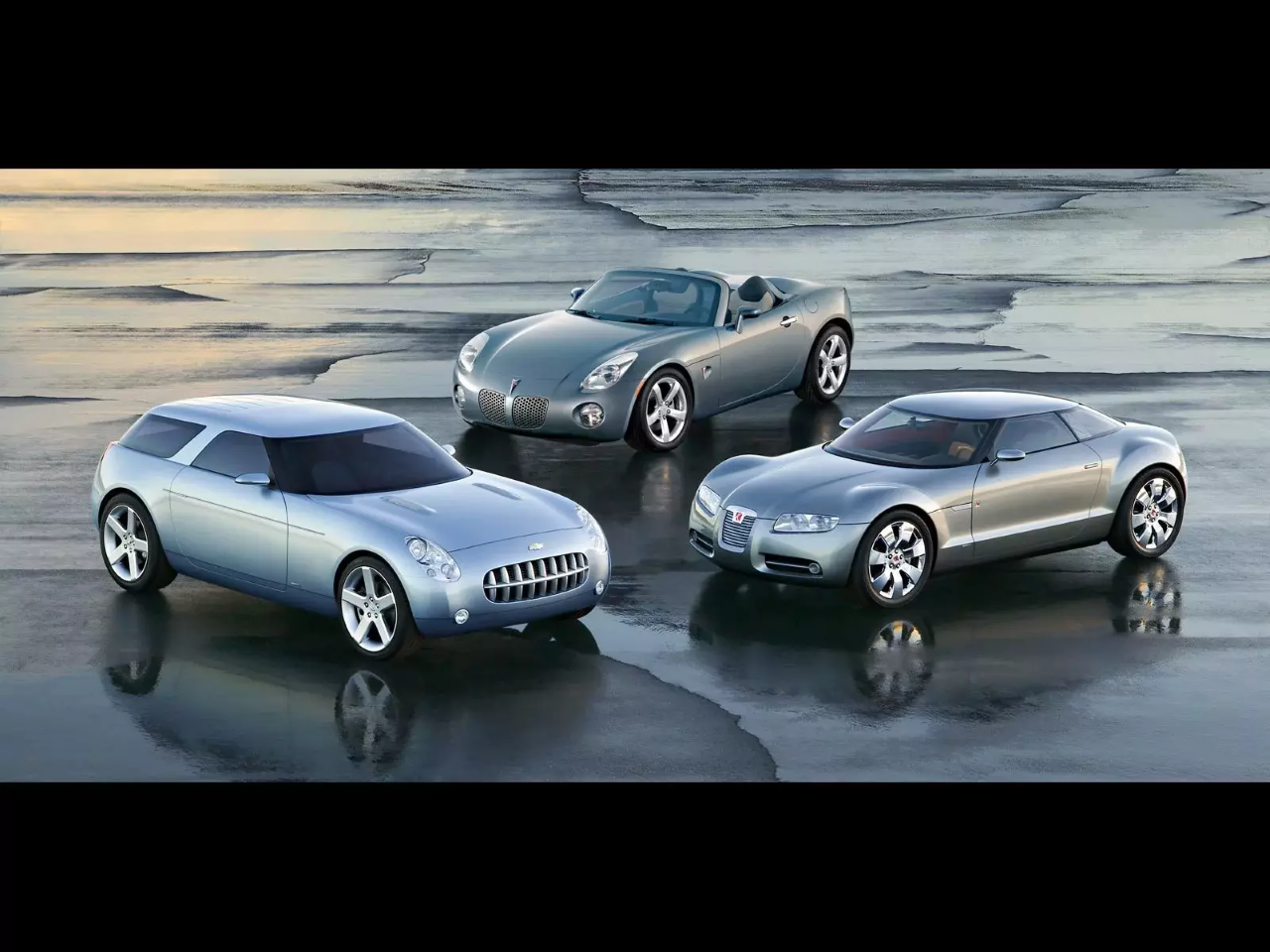