This Former General Motors Concept Would Make An Excellent EV: Round 4 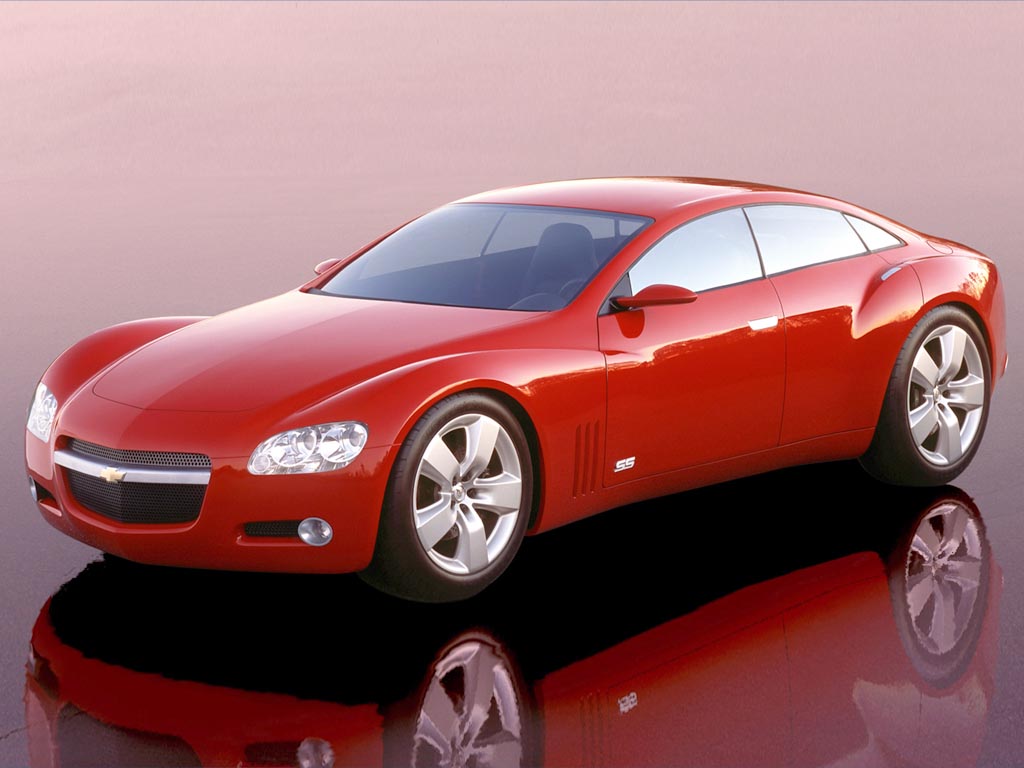 It seems GM has been scrambling to appease one of its loudest fanbases for many years -- traditionalists who like large cars and muscle cars. The Camaro is an excellent performer, but the car’s sales suffer from that overtly sporty nature and an arguably cramped cockpit. The SS Sedan was a win for both enthusiasts and the company. It nicely supplemented the full-size Impala in the Chevrolet line-up while fulfilling capacity requirements at Holden’s Elizabeth manufacturing facility. But, let’s face it, it’s been a VERY long time since USA-1 has had a highly stylized, distinctly American performance sedan that traditionalists could really get behind. (Impala SS, anyone?) Several factors contributed to this. The demise of the General’s global rear-wheel-drive program reportedly killed a more proper Impala. The Alpha platform that underpins Cadillac sedans and the Camaro was reportedly too expensive to utilize. And then there was the untimely death of the revolutionary Omega platform, which, as we understand it, had no chance of migrating to Chevy anyway. 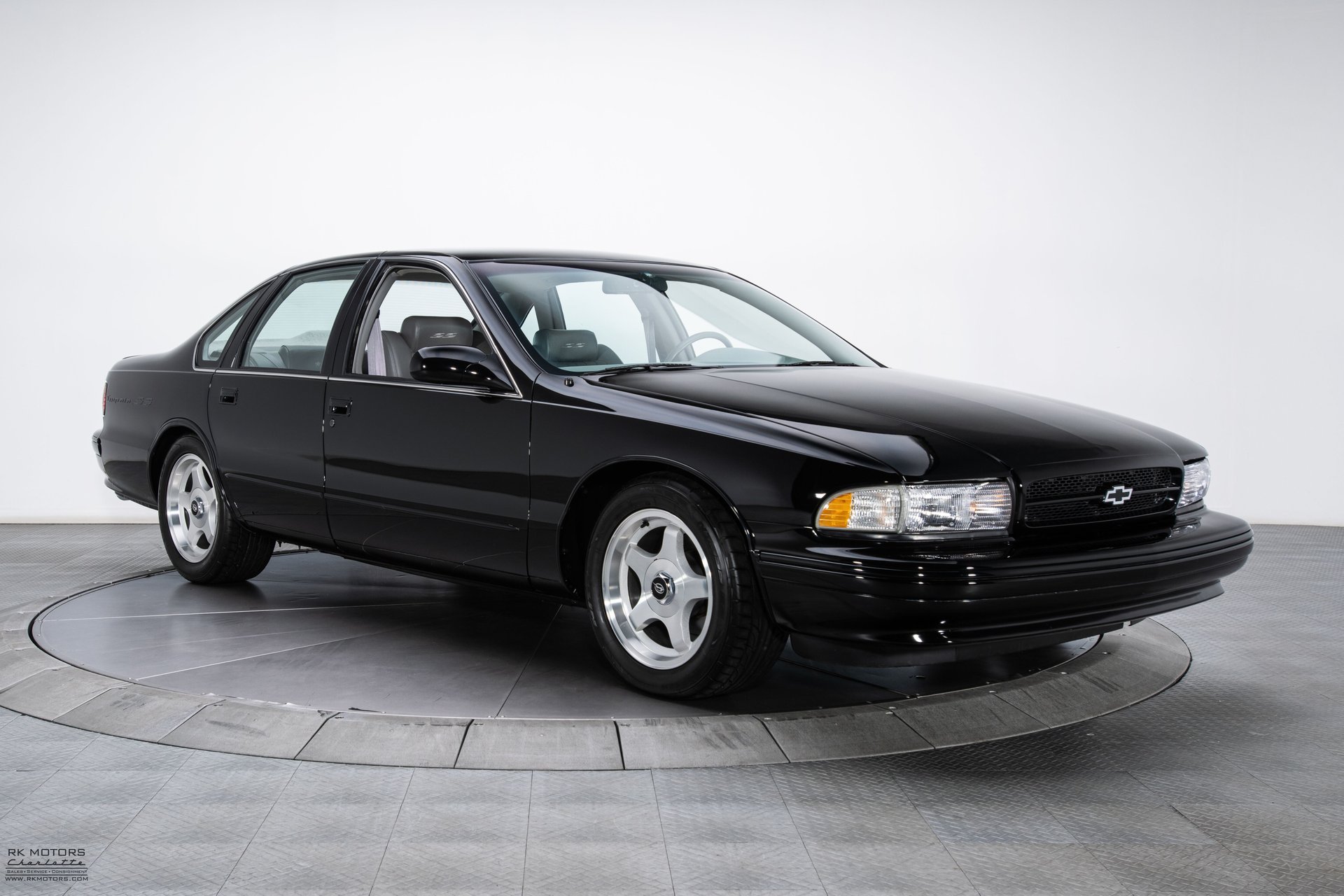 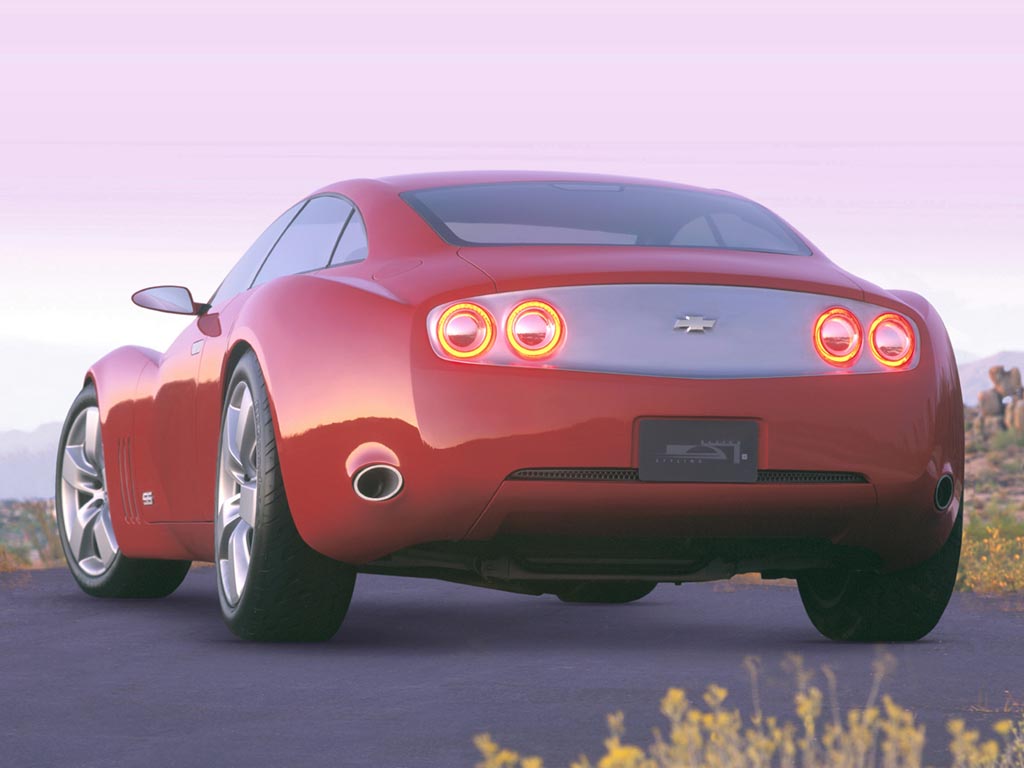 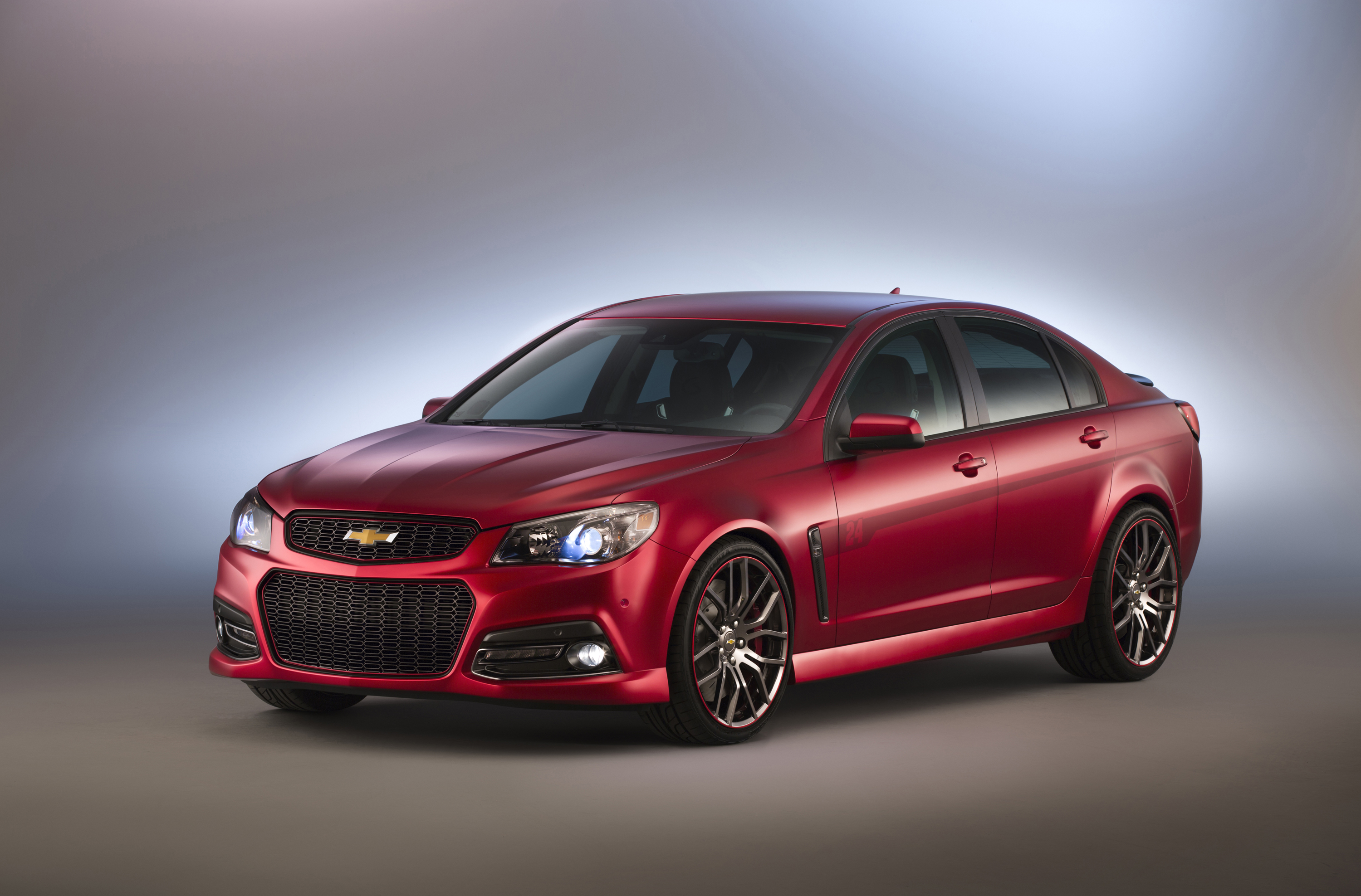 That’s why we think the time for the 2003 Chevrolet SS concept has come! A distinctly styled, brashly American super sedan that’s good for smoking stoplights and cruising across the country? Yes, please! Re-style it, call it Chevelle or Impala and position it to conquest. Or scale it down, broaden its appeal and re-enter the mainstream sedan market with something far more stylish and innovative than Camrys and Accords. It’s probably a tough business case either way, but there is still life in the sedans even if the market is shrinking. And the flexibility of manufacturing EVs could theoretically abate some of the needed investment. 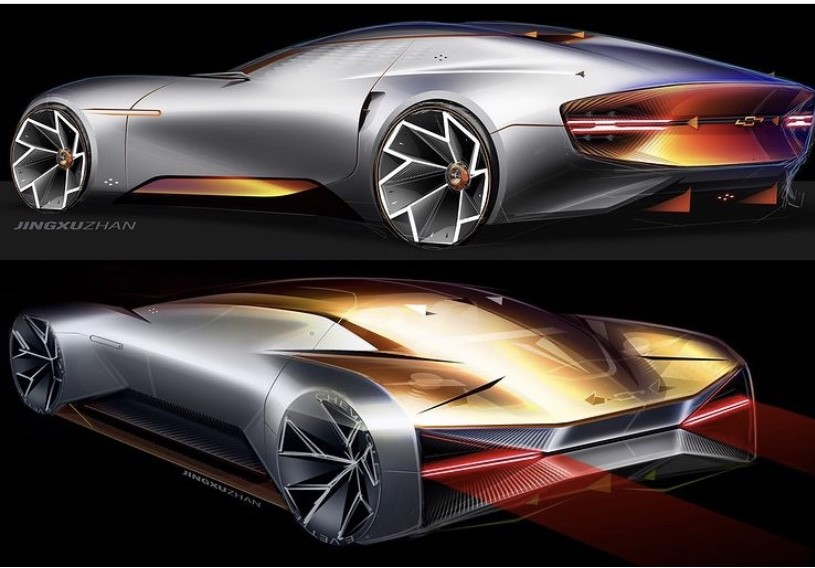 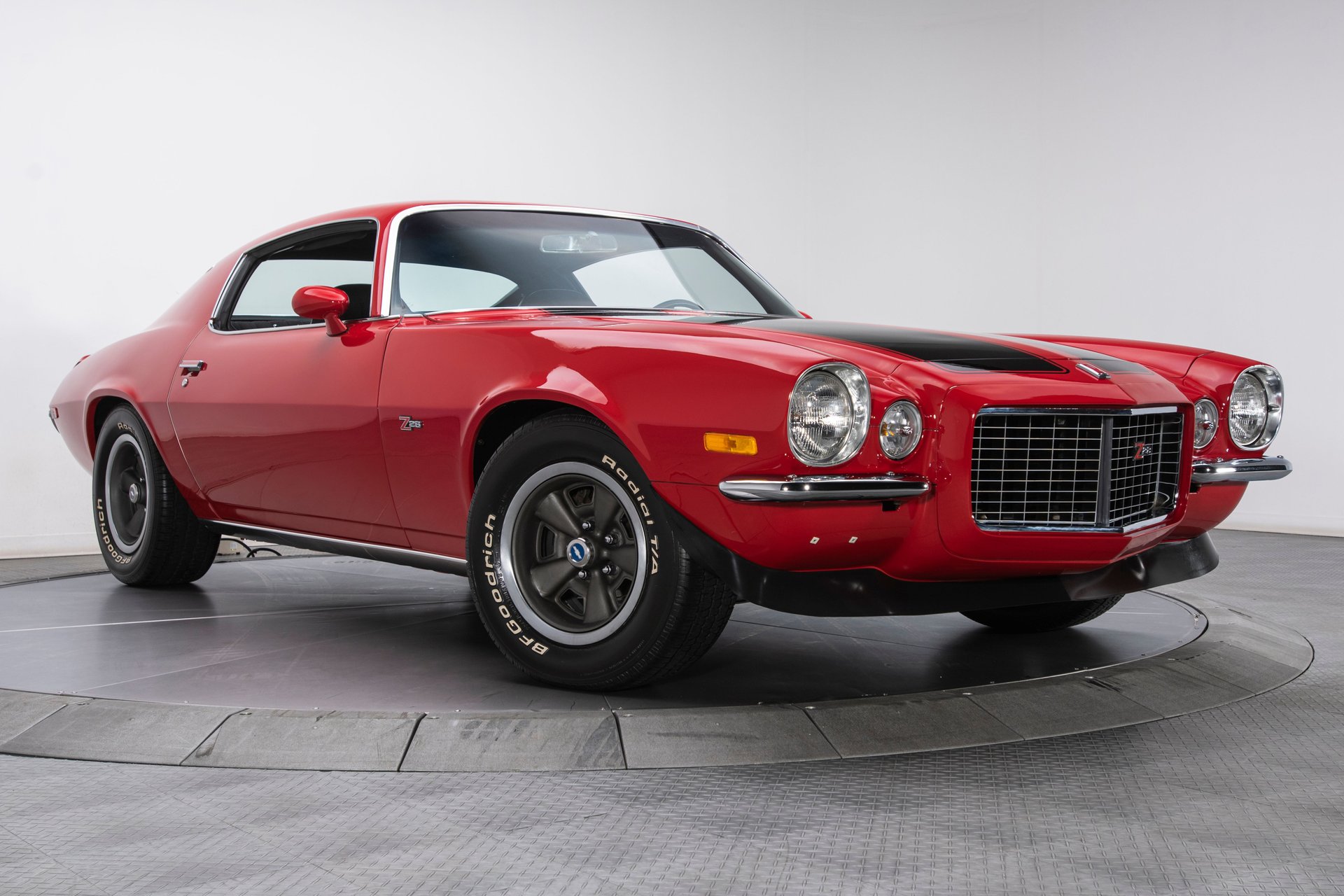 Shades of the past? Many in the enthusiast community believed the 2003 Chevrolet SS took styling cues from the second-generation Chevrolet Camaro.