This Former General Motors Concept Would Make An Excellent EV: Round 5 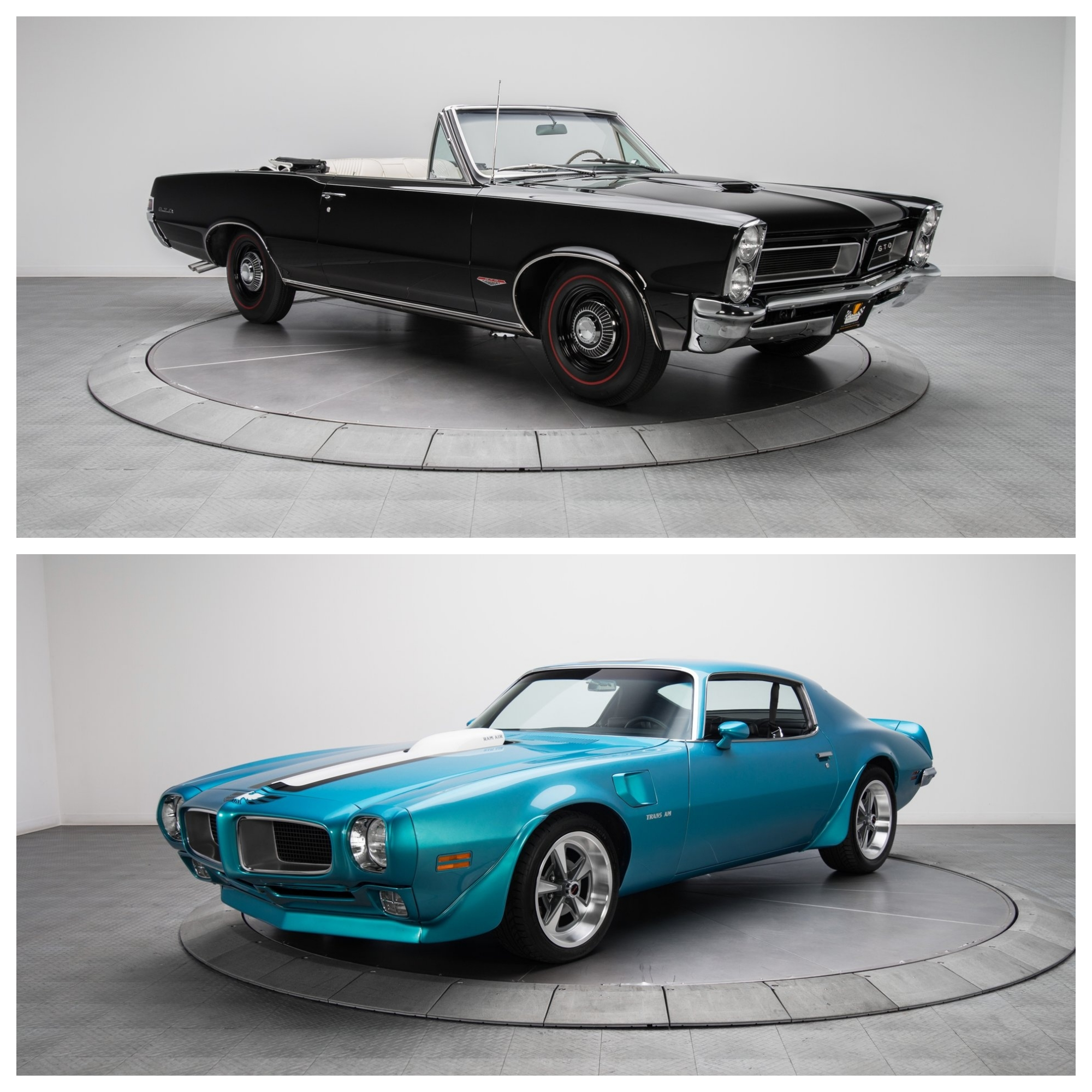 WILDCARD: A Pontiac Trans Am or GTO

Yes, you read that right… At the end of its run, Pontiac mostly peddled less common copies of arguably better Chevrolets, largely in an attempt to appease dealers. But that’s not what folks running the company envisioned for their excitement division. Pontiac was, at one point, rumored to become much of what presently defines Dodge. A limited, three-car lifestyle brand that featured performance above all else. And that seems natural since the brand’s best years, and what it’s largely remembered for, is performance and entertainment. 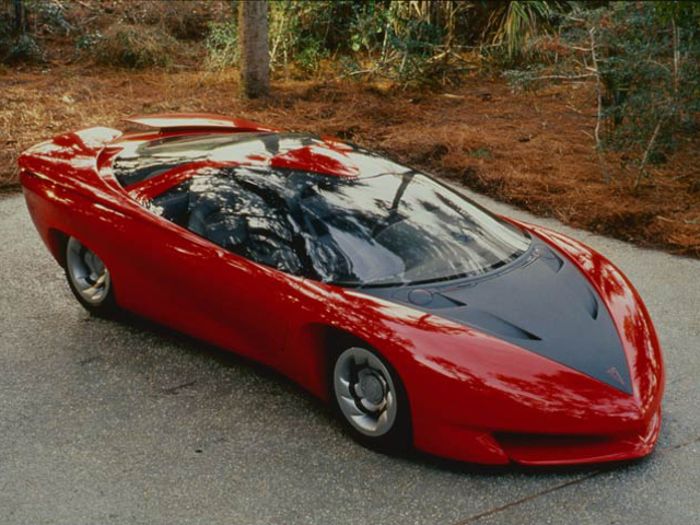 The 1988 Pontiac Banshee IV is considered by many to be Pontiac's best concept car. It's easy to see the car's influence on the late-'90s Pontiac line, and especially the fourth-generation Firebird and Trans Am. Photo courtesy of GM

In addition to previewing the styling cues for the 1998 F-Body update, the 1997 Pontiac Rageous concept -- a muscle car with SUV attributes, was, arguably, one of the first indications that GM noticed the market shifting toward trucks and crossovers. Photo courtesy of GM

The idea here is to beat Dodge to the punch (sorry MoPar fam). Resurrect Pontiac as a sub-brand for Chevrolet or Cadillac (like Hummer is to GMC), and produce one model with a focus on all-out performance. Think of it as the Challenger Demon of electric cars. A very specific lifestyle experience for those of us fully dedicated to enjoying the power and performance of our cars. Oh, and don’t forget to throw in involvement with tracks, motorsports and the enthusiast community. 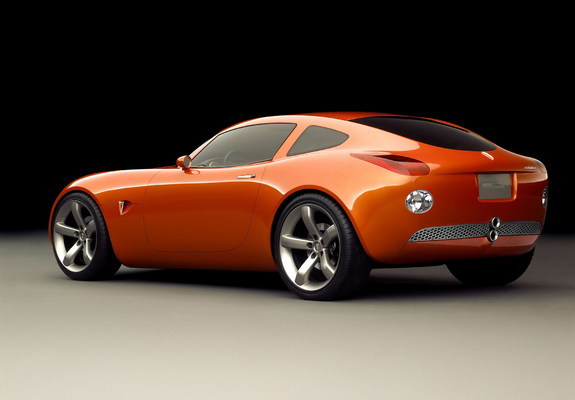 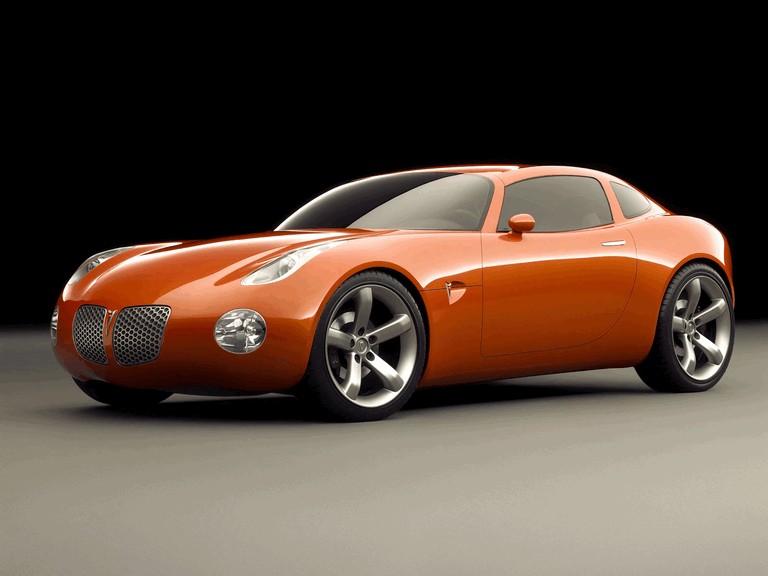 All ‘what ifs’ aside, one thing is certain: the rise of electrics will make the next two decades very interesting. Here’s hoping the automakers make it as fun as they always have! 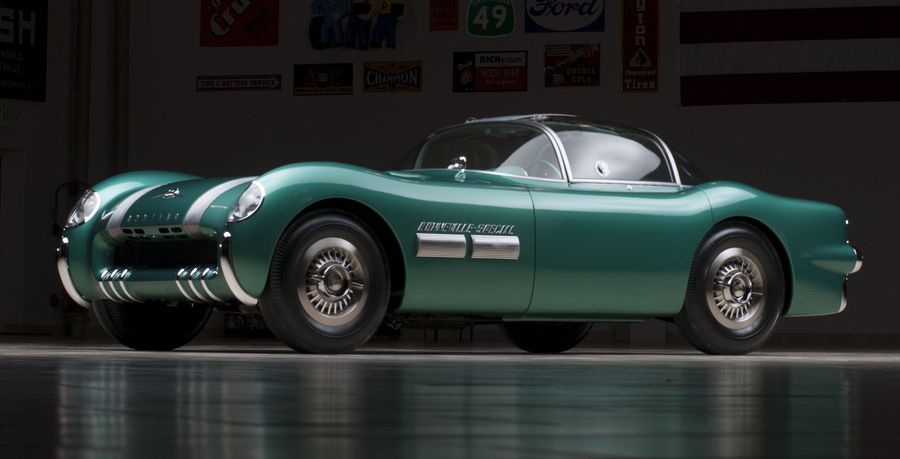 Ordered by GM Head of Design Harley Earl, the 1954 Pontiac Bonneville Special concept was meant to showcase the performance chops of the Pontiac Motor Division. Photo courtesy of Barrett-Jackson. 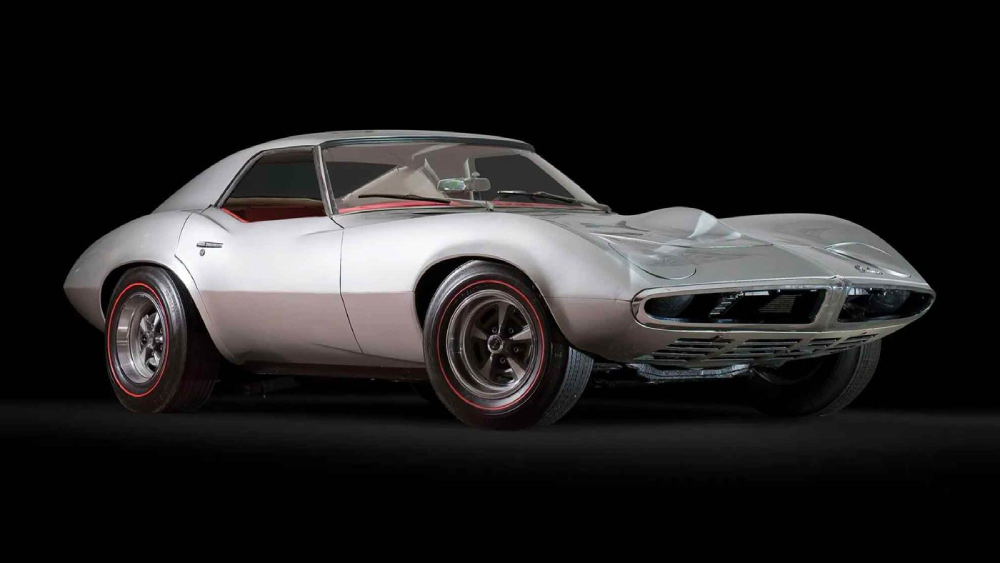