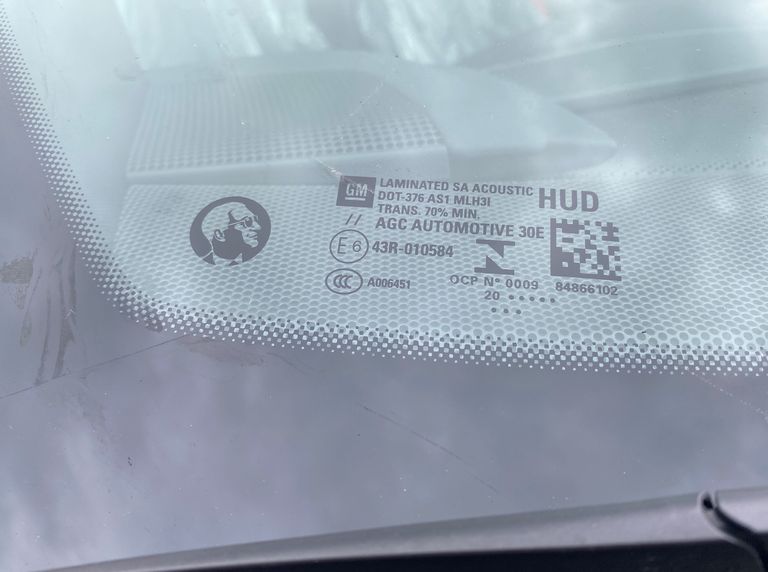 A silhouette of Zora Duntov and a slick "Team Corvette" logo have appeared on the latest round of production C8s.

It seems Chevy has given the 2020 Chevrolet Corvette a subtle midyear update before the factory prepares to switch over to building 2021 model-year vehicles. Two nifty Easter eggs have appeared on the windshields of a selection of newly delivered C8s; a silhouette of the legendary Zora Arkus-Duntov, and a "Team Corvette" logo accompanied by the car's crossed-flags symbol.

The additions, sent to us by Dave Salvatore of Kerbeck Corvette, show a side profile image of Duntov—the man responsible for turning the Corvette into a full-fledged sports car in the Fifties—embedded into the factory windshield's lower passenger-side corner. The words Team Corvette refer to the car's development team, responsible for the car's design and impressive performance. 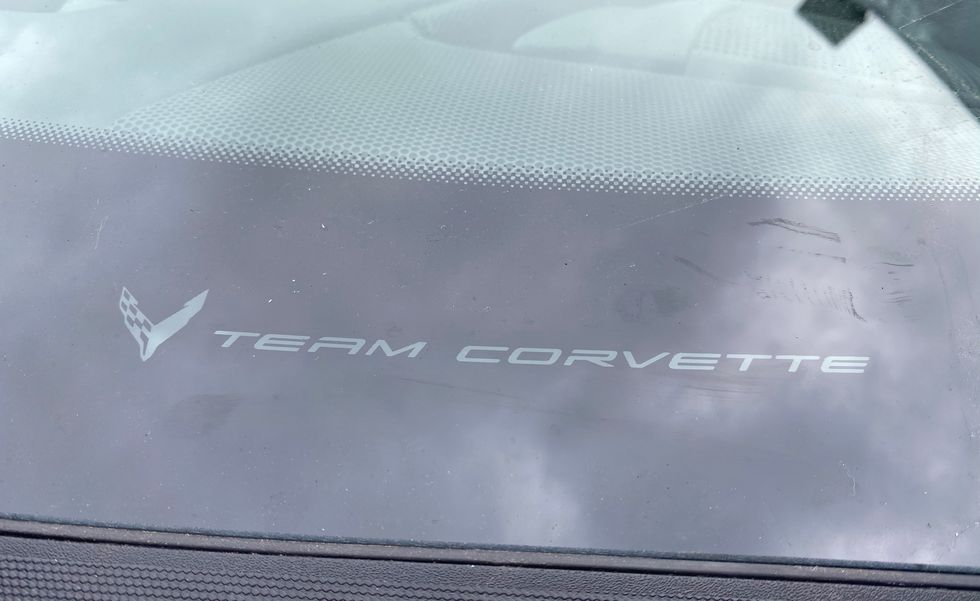 This isn't the first time we've seen Duntov's likeness appear on a mid-engine Corvette. Back in 2019, when the first official C8 prototype made its appearance in New York City, similar graphics of the engineer's face could be seen on the mirrors and doors. No surprise, given he was always pushing to make the Corvette assume a mid-engine layout. It has taken over a year, but those graphics have finally reached production, albeit in a more subtle location.

Duntov's contributions to the Corvette project can't be overstated, so it's only right to see his face on every new mid-engine Corvette. We hope it stays put for the foreseeable future.