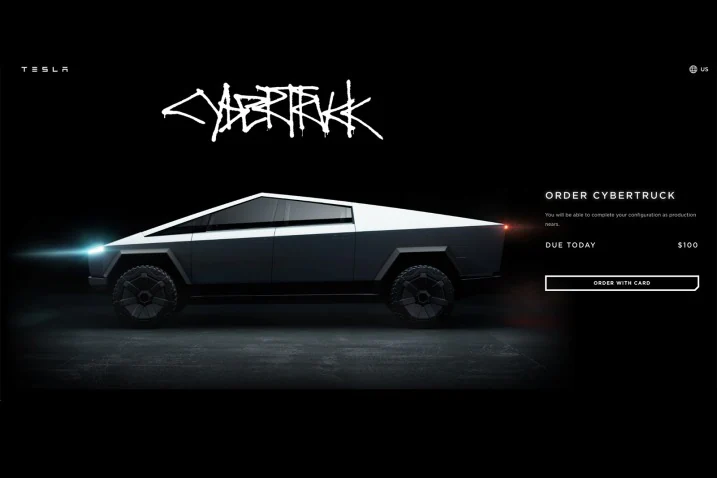 Will we ever see it?

It looks as though the Tesla Cybertruck has been delayed, again. The only problem is this time there's no new due date for Tesla's radical-looking Rivian R1T and Ford F-150 Lightning competitor.

Since its debut in late 2019, the saga of the Cybertruck has been tumultuous. It was originally supposed to arrive in 2020, but the global pandemic threw water on those plans. During a call to investors earlier last year, Elon Musk said that Tesla might complete a few customer deliveries of the truck before the end of 2021, but he expected the bulk of production to happen in 2022. The end of 2021 came and went, and it now looks like not even Tesla knows when the Cybertruck will arrive.

Check Tesla's landing page for the Cybertruck and you'll notice there is no set date for the start of production. Even if you try to reserve one (still a $100 deposit), there's no estimate. There isn't even a way to configure the Cybertruck. As recently as last month, the text on-site read "you will be able to complete your configuration as production nears in 2022." The text now omits the "in 2022" section.

The Cybertruck was supposed to come with a number of available configurations. Initially Tesla said the least expensive model would feature a single motor and rear-wheel drive and start at $39,000. The top of the line tri-motor Cybertruck was expected to have 500 miles of range and "more performance than a sports car." We've heard rumors over the last couple years that the single-motor version might be dropped, and Musk himself (via Twitter, of course) confirmed that a previously undisclosed four-motor variant would be the first to production. We aren't holding our breath for a new Cybertruck release date, but it would be nice if Tesla gave its reservation holders a more concrete idea of when they can expect to get their trucks. That is, if they can even expect them at all. 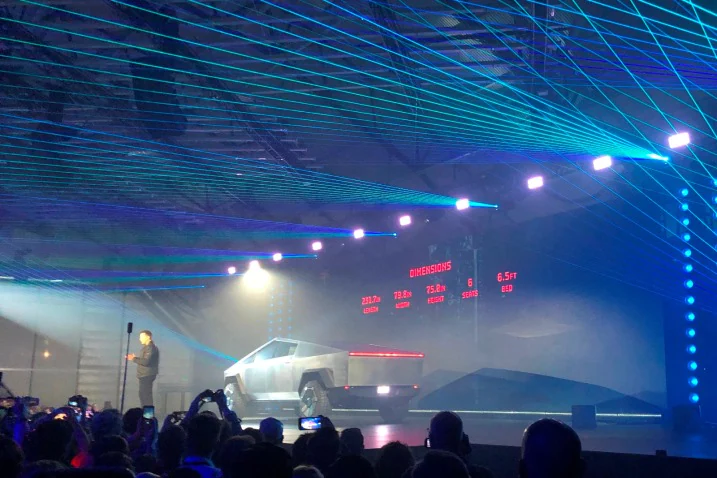