Hellcat Production Is Sadly Going to End in 2023: Report 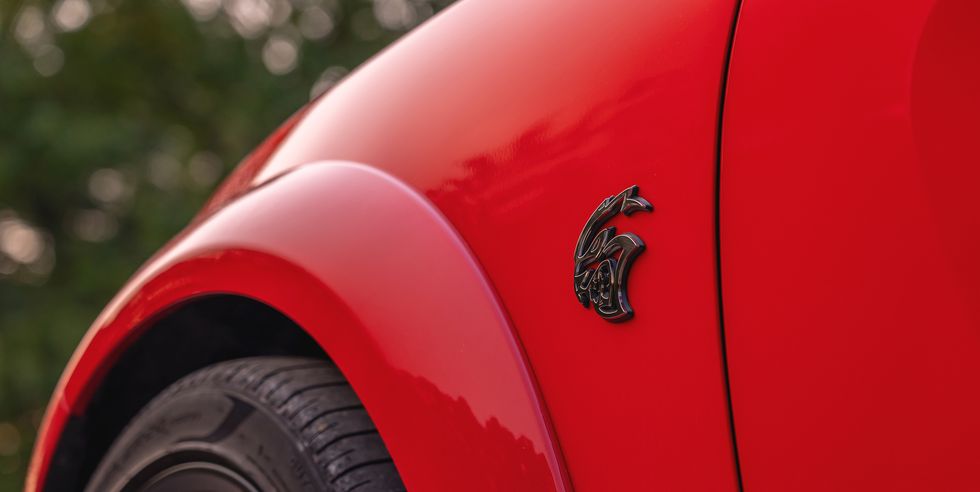 Dodge CEO Tim Kuniskis told Motor Authority that production of the supercharged 6.2-liter V-8 will end and be replaced by its upcoming eMuscle EVs.

Dodge is preparing to launch an electric muscle car for 2024 under what it's calling eMuscle, and a concept car will be revealed next year. As if that news was hard enough for diehard muscle car fans, Dodge CEO Tim Kuniskis confirmed to Motor Authority that production of its Hellcat supercharged V-8 will end the year before the electric car arrives. 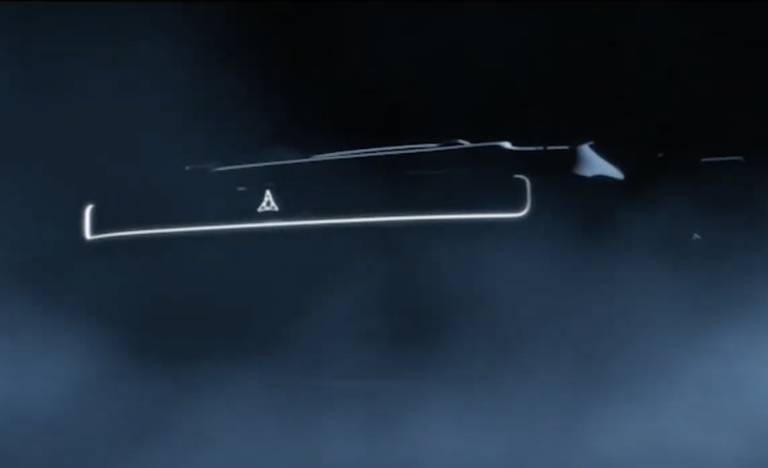 The Hellcat supercharged 6.2-liter Hemi V-8 engine makes anywhere from 702 to 840 horsepower and has been found in models such as the Dodge Challenger, Charger, and Durango SRT Hellcats (though only in the three-row SUV for one model year) as well as the Jeep Grand Cherokee Trackhawk and Challenger SRT Demon. Though the aforementioned report has no mention of the Ram 1500 TRX, we reached out to a Ram spokesperson who said "no comment". Funny, that's exactly how we feel.

Early next year Dodge will show its electric muscle car concept and reveal some specs on the new model. Teaser photos released this summer show the concept's appropriately retro shape, though it's still unclear if both two- and four-door models will be available like the Challenger and Charger. Kuniskis also said to expect a new plug-in hybrid model, which could be referring to the rumored Hornet crossover. There were even rumors of Chevy replacing the Camaro with an electric sedan.

Well, you have two years left to buy a Hellcat, which currently starts at $62,975 for the Challenger SRT Hellcat. We won't let the Hellcat's rambunctious whine of its supercharger be forgotten by the whispering whir of electric motors.