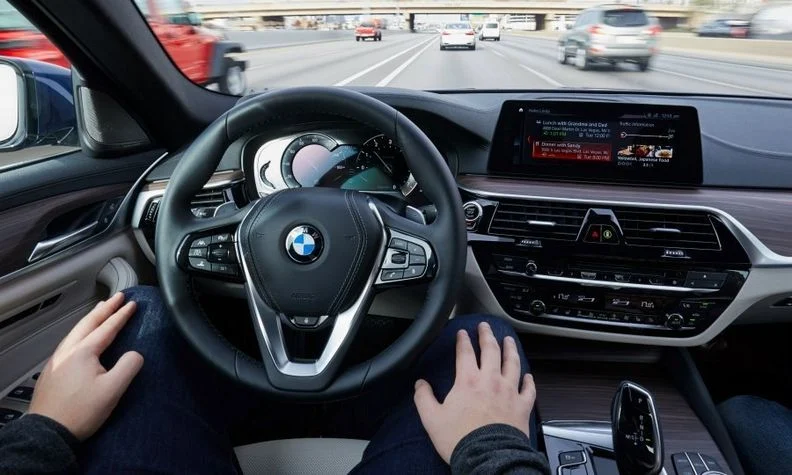 Sponsors aim to attach the measure to an upcoming infrastructure package

U.S. Sens. Ed Markey, D-Mass., Richard Blumenthal, D-Conn., and Amy Klobuchar, D-Minn., introduced the measure and other auto safety bills on Monday, saying they hope to get them included as part of infrastructure reform legislation. The National Highway Traffic Safety Administration has opened 28 probes into Tesla crashes to date, with 24 pending, where Autopilot was suspected of being in use.

NHTSA said it does not comment on pending legislation. Tesla did not respond to a request for comment.

In a letter to NHTSA last week, Blumenthal and Markey said Tesla has "been criticized for misrepresenting the capabilities of their vehicles’ automated driving and driver assistance systems, giving drivers a false sense of security."

NHTSA and the National Transportation Safety Board are investigating an April 17 fatal Tesla crash in Texas in which local police said no one was in the driver's seat.

The senators said prior incidents raise questions on whether Autopilot "has sufficient safeguards to prevent drivers from disengaging from the road."

Autopilot is a partially-automated driving system that performs a range of functions such as helping drivers stay in lanes and steer on highways and allows drivers at times to take their hands off the wheel.

Last week, Consumer Reports said its engineers were able to operate a Tesla vehicle without anyone in the driver's seat, and the system failed to send out a warning or indicate that the driver's seat was empty.

"Tesla is falling behind other automakers like GM and Ford that, on models with advanced driver assist systems, use technology to make sure the driver is looking at the road," said Jake Fisher, senior director of Consumer Reports' auto testing.