The eighth-generation Chevy Corvette C8 is unlike any production Corvette to come before it, offering a mid-engine layout and, as is the case for the upcoming C8 E-Ray, an all-wheel drive hybrid powertrain. Now, GM Authority has learned from sources familiar with the matter that GM is considering a new electric Corvette sedan to rival the Porsche Taycan and Tesla Model S.

News that GM is thinking about building a new purely electric Corvette shouldn’t come as a surprise. Back in April, The General teased the new C8 E-Ray with a brief video showing the hybrid supercar spinning all four across a blanket of snow. That same week, GM President Mark Reuss confirmed that GM would also offer a “fully electric, Ultium-based Corvette in the future.”

Indeed, with GM poised the pivot to all-electric power across its new passenger vehicle lineup by 2035, the prospect of an electric Corvette model is, at this point at least, inevitable. Although Reuss declined to provide any specifics in April, GM Authority has already examined the various scenarios in which such a model could come to market, with the most likely scenario being an all-new vehicle beyond the current Y2-based C8, thus supporting GM’s head-first dive into the EV segment.

In terms of platform, then, the most obvious candidate is the new GM BEV3 architecture, likely the low-roof variant. Providing the motivation will be the next-generation of GM Ultium batteries and GM Ultium drive motors, which, as GM Authority covered previously, are expected to provide a maximum driving range of 500 to 600 miles.

The new electric Corvette will also be relatively large in terms of exterior dimensions, likely around the same size as the Porsche Taycan or Porsche Panamera, a requirement to fit the new, rather sizable batteries. The underpinnings will also share similarities with the upcoming range of Cadillac EV sedan models. 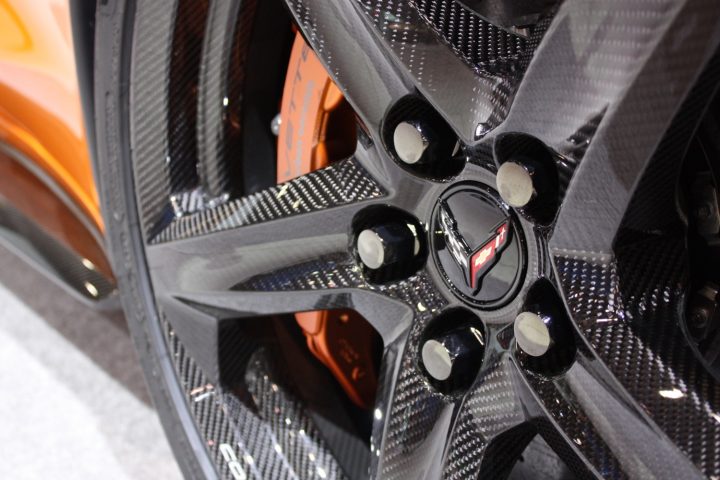 Further highlights for the new electric Corvette sedan will include a variety of different performance levels, as well as extensive weight saving techniques, the latter of which is particularly important for a performance-oriented EV.