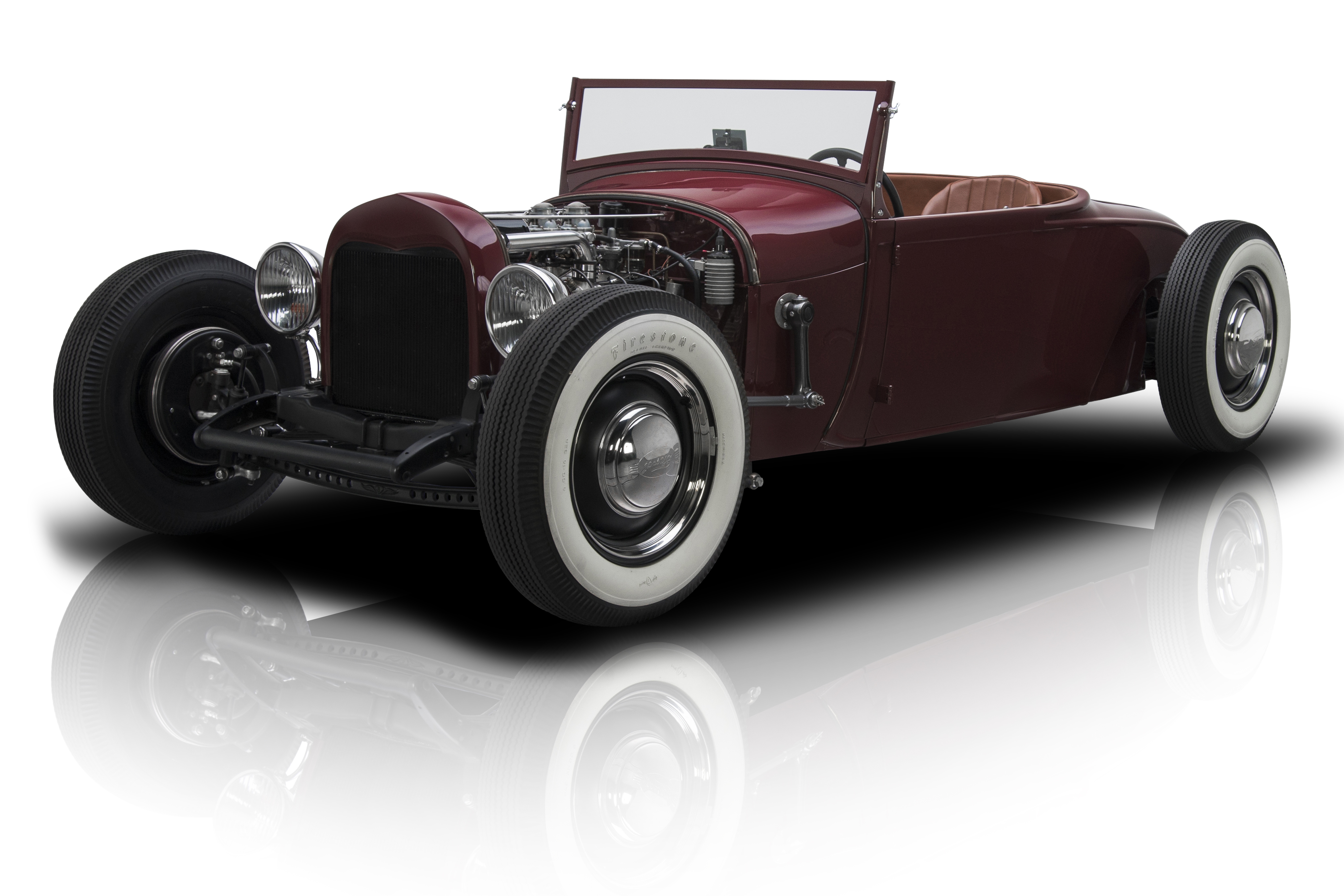 Electric conversion seems to be the new Plasti Dip, and that’s not a bad thing. We’ve seen Volkswagen put a vintage Beetle under the knife, a shop teacher electrify a 1990 VW Cabriolet and now we’ve seen everything: a Ford Model A with power from a Zero motorcycle. Popular YouTuber Rich Rebuilds took the remains of a crashed Zero and stuffed it between the frame rails of this old Ford.

This lowly Model A wasn’t exactly a perfectly restored example, nice stocker or even a patina-wearing survivor. It appears to have started life as a coupe or sport coupe before its top was removed and a makeshift windshield frame affixed to its body. Well beyond any sensible restoration project or even a high-end hot rod build, a previous owner decided to try their hand at building a low-buck hot rod. From there, Rich Rebuilds found it on Craigslist and snatched it up as an impulse buy.

The powertrain, a motor out of a crashed Zero motorcycle, came from not wanting to fix the bike after realizing its limitations as a motorcycle. Instead of just selling the wrecked bike, he stripped it of its useful parts and went to work massaging them into the Model A.

While the electric motor might not make as much power or noise as the outgoing Chevrolet small block, it’s more potent than the factory-equipped flathead four, which threw just 40 hp at the rear wheels.

While this build might not be everyone’s cup of tea, it does show that you can slap something fun together with castaway parts and pieces. You can look through the whole build here, but Rich covers a lot of the highlights in his video above.