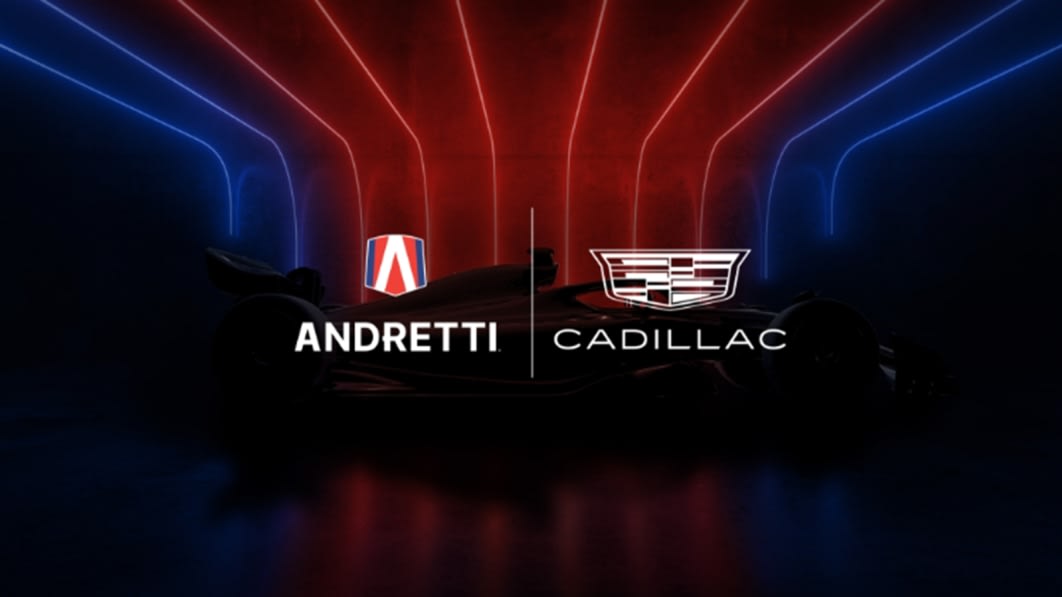 The head of the FIA supports Andretti and Cadillac's bid

Michael Andretti labeled Formula One team owners "greedy" on Tuesday and said them putting their self interest ahead of the sport was the reason for the tepid reaction to his bid to bring an all-American team to the series.

Formula One owners have expressed indifference to the announcement last week that Andretti Global and Cadillac were joining forces in a bid to become the sport's 11th team.

Andretti, who has been doggedly pursuing an F1 team for several years, hit back on Tuesday in an interview with Forbes, putting the lukewarm reception down to greed.

"It’s all about money," Andretti told Forbes. "First, they think they are going to get diluted one-tenth of their prize money, but they also get very greedy thinking we will take all the American sponsors as well.

"It’s all about greed and looking at themselves and not looking at what is best for the overall growth of the series."

An all-American team backed by automotive giant General Motors with an American driver would seem an attractive opportunity for Formula One, which has been making a push into the U.S. market, where three races (Miami, Austin and Las Vegas) will be run this season.

But a major road block is the dilution of the teams' share of the revenues and a feeling that the current $200 million entry fee, which would be shared among the existing 10 teams as compensation, now looks too cheap.

While the Andretti/GM bid appears to have ticked all the right boxes, other deep-pocketed groups have also been sniffing around Formula One with Porsche and Honda expressing interest.

The Andretti plan, however, is not without some strong backing.

The head of the sport's governing body (FIA) Mohammed Ben Sulayem has expressed his support but Formula One's commercial rights holder and teams have been less enthusiastic.

"In Formula One, the owners look out for themselves; not what is best for the series," said Andretti, who also revealed in the Forbes article that he is looking to add a NASCAR Cup Series team to his motor racing stable that includes IndyCar and Formula E.

"President Mohammad is looking out for the future of the sport.

The process of adding a possible new outfit will follow strict protocols. Even if accepted a new team would not be able to enter before 2026 at the earliest.

Andretti, son of 1978 F1 world champion Mario, has an outstanding record as a team owner and businessman but it is Group 1001 Capital, run by Dan Towriss, that is according to Forbes, supplying the capital investment for the F1 venture.

"Without them, it wouldn’t be happening," Andretti said. “They are the backbone of the whole thing.

"It will take a long time to get there, but eventually we want to be one of the top teams in Formula One.

"Our end goal is to be competing for the world championship five or six years down the road."