Jim Farley And His Love Of Racing Makes Investors Nervous 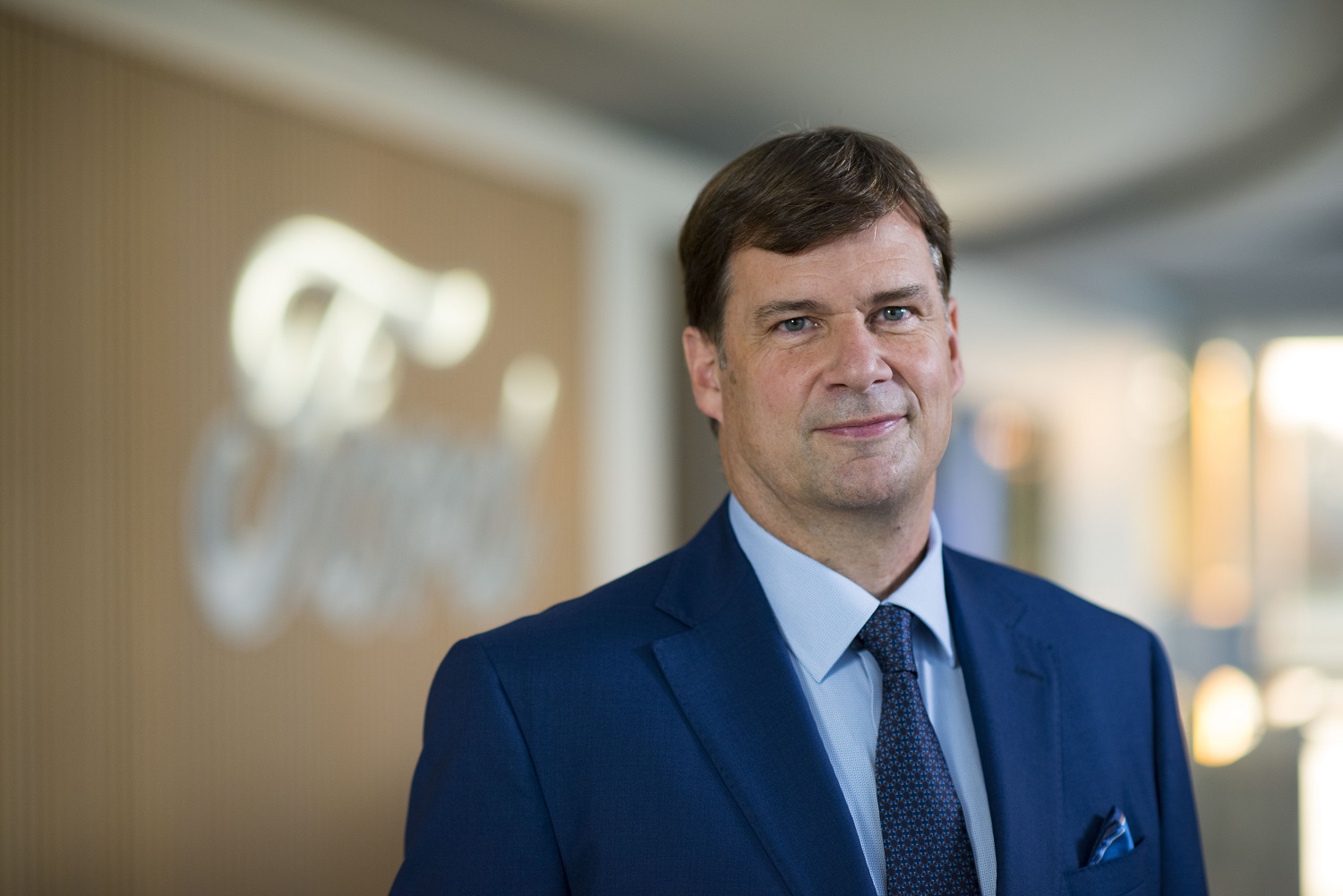 Earlier this month, we reported that new Ford CEO Jim Farley would not be giving up his racing hobby after moving to the top position at The Blue Oval. He also said that he made this clear before accepting the position, and Bill Ford himself was reportedly “very supportive” of the decision. However, it appears that investors don’t feel so receptive toward the potentially dangerous activity. 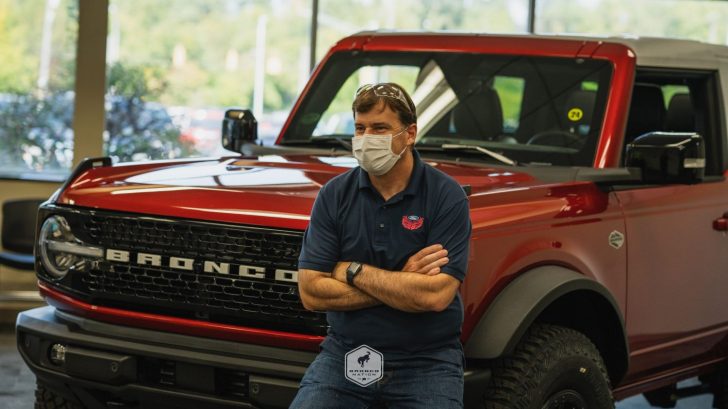 “I think a CEO who puts his or her hobby ahead of concern for the success of the company doesn’t have CEO-level priorities,” Erik Gordon, a law professor at the University of Michigan’s Ross School of Business, told the Detroit Free Press.  “If a board approves a CEO putting a hobby ahead of the company’s interests, they should not be directors.”

However, Ford has likely protected itself by purchasing what is known as key person insurance, which pays the company if its CEO or other executive passes away. And as it turns out, racing is one of the most popular reasons companies opt for such protection. “The reason they do that is because it’s so dangerous,” said said Tim Radcliff, CEO of boutique insurance company PCI based in Melbourne, Florida. “You’re going at a high rate of speed and there’s racing fuel in the car.” 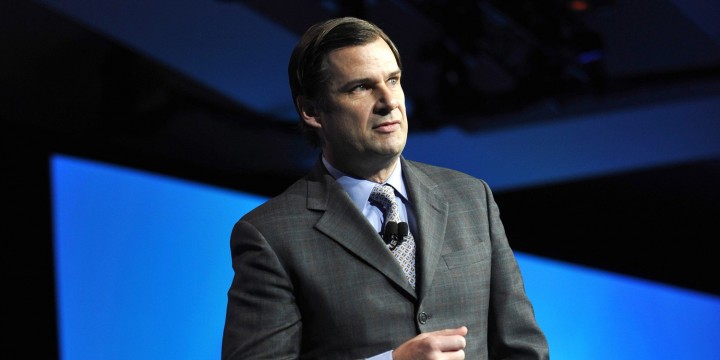 Radcliff admits that he has seen at least 30 cases where top level executives insured by such policies have been injured or killed while doing everything from racing cars to falling off boats. Regardless, most all top-level executives engage in some sort of dangerous activities, as most people do at least occasionally.

“The probability of them dying from these kinds of activities is relatively small,” said Marick Masters, interim chair of the Department of Finance at Wayne State University, who has studied the risks of executive behavior over the years. “There are all kinds of engagements company executives participate in, from sky diving to scuba diving to horse jumping. But these are much less dangerous than obesity, heart disease, smoking, and drinking.” 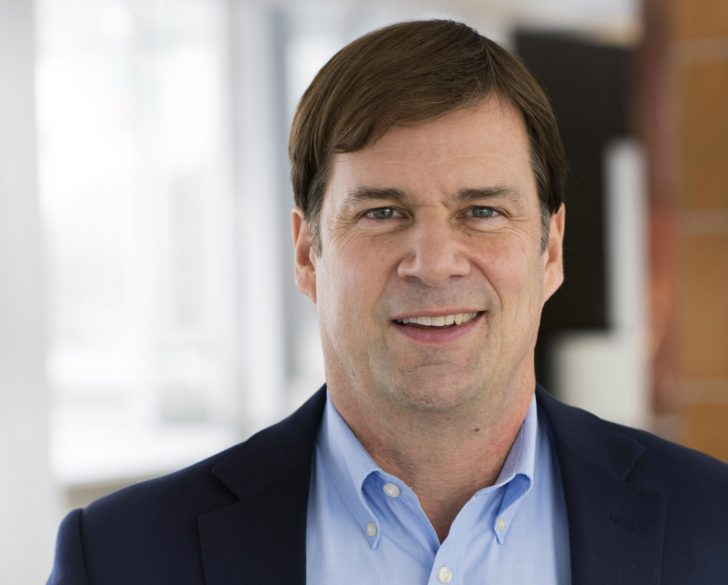 Regardless of what investors think, Ford is clearly confident that Jim Farley and his racing hobby won’t be a problem. And in case it is, there’s always a contingency plan.