10 car features people want most (and 7 they want least) 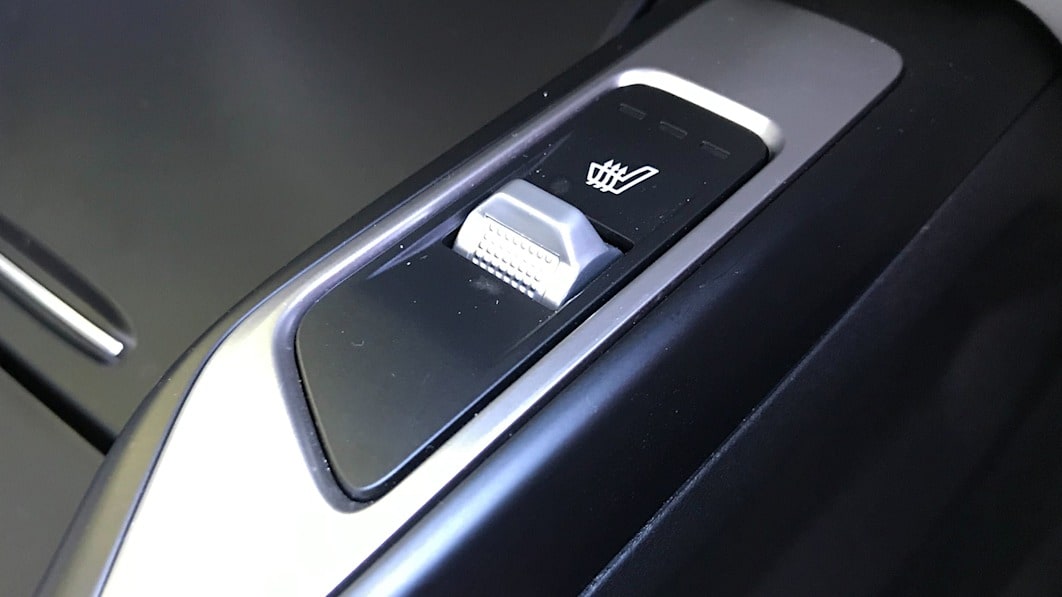 New cars are offered with ever-increasing numbers of safety, convenience and performance features, but what do buyers really want? AutoPacific has some answers from the company's annual Future Attribute Demand Study, which surveyed nearly 90,000 recent car buyers, with over 50,000 of them planning on buying another new car in the future. The company asked about 100 different choices, and these are the top 10 features people want:

We're actually pretty impressed at these buyers' preferences, since all of these features are quite good. In particular, these driver aids – blind-spot monitoring, parking sensors and lane-departure warning – are probably among the most helpful, as well as least intrusive, driver aids on the market. And of course all of these convenience features are handy on a regular basis and are easy to use. It's also interesting that while Apple CarPlay and Android Auto are standard equipment on a vast array of cars, they're sixth in the list. Many of these other safety and convenience features are still optional. Hopefully this will convince more automakers to start including more of these as standard.

At the other end of the spectrum are features customers just aren't interested in. Note, that doesn't necessarily mean they're avoiding them, just that they aren't features they would be looking for.

Again, we're impressed because we feel like many of these features are gimmicks that don't add much to the car. Some we would argue even detract from the experience, such as electronic engine noises and gesture controls. It's also quite interesting how few people were interested in a full-on autonomous car, considering how much time and money is being spent by companies to reach full autonomy.

It's also worth noting that there may be a variety of factors playing into some of these features not being particularly desired. AutoPacific analyst Robby DeGraff told us that the low interest could come from many of these features being uncommon and somewhat unknown. People may not fully understand the potential benefits, and as such, they just aren't interested. He also noted that some people could have some concerns about security, such as with biometric features.

All of this is quite interesting, and we'll be keen to see what the car industry does in response, and to see what becomes popular in the future.