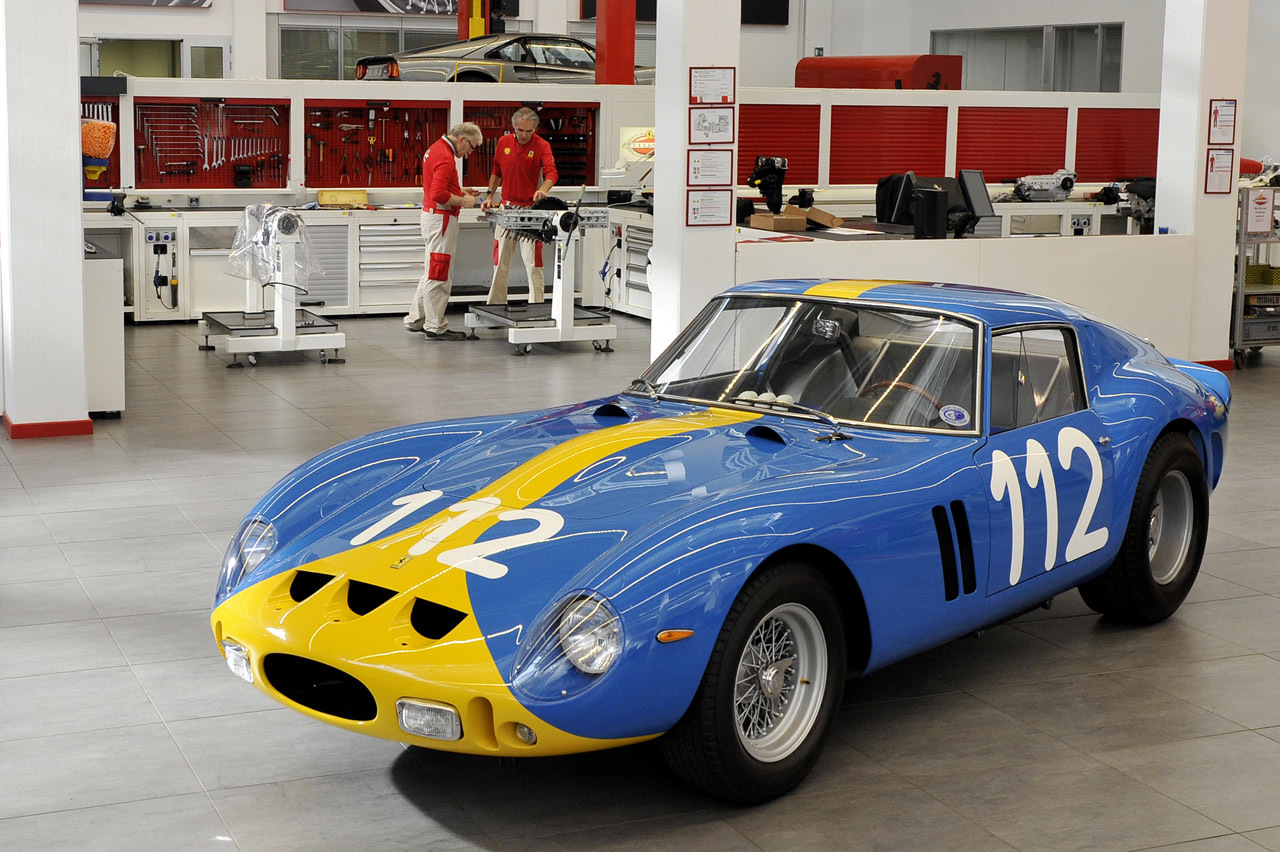 Ruling opens door to replicas, but Ferrari might still be able to claim the name

Europe's intellectual property authority opened the door to dozens of replicas when it ruled Ferrari no longer owns the rights to the 250 GTO's design. The company's legal team is now trying to at least protect the car's name.

Ferrari developed the 250 GTO, but that's not enough to ensure the overall design remains its intellectual property. It trademarked the shape in 2008, according to Automobile, but its rights were challenged by a much smaller company named Ares that wants to sell a modern interpretation of the car based on the 812 Superfast. Ares' lawyers argued Ferrari trademarked the design specifically to ensure the model isn't re-created, and they pointed out it hasn't been used in the last five years. This second point automatically made it a candidate for cancellation.

In its defense, Ferrari fervently argued putting the 250 GTO's lines in the hands of anyone who wants to make a replica or a kit car will cause the original models to lose some of their value. It also noted that, because the model is so valuable, "It will be sufficient to show very few sales of the products, their spare parts, or of the related activities of maintenance, repair, and restoration to fulfill the use requirement." European regulators disagreed. 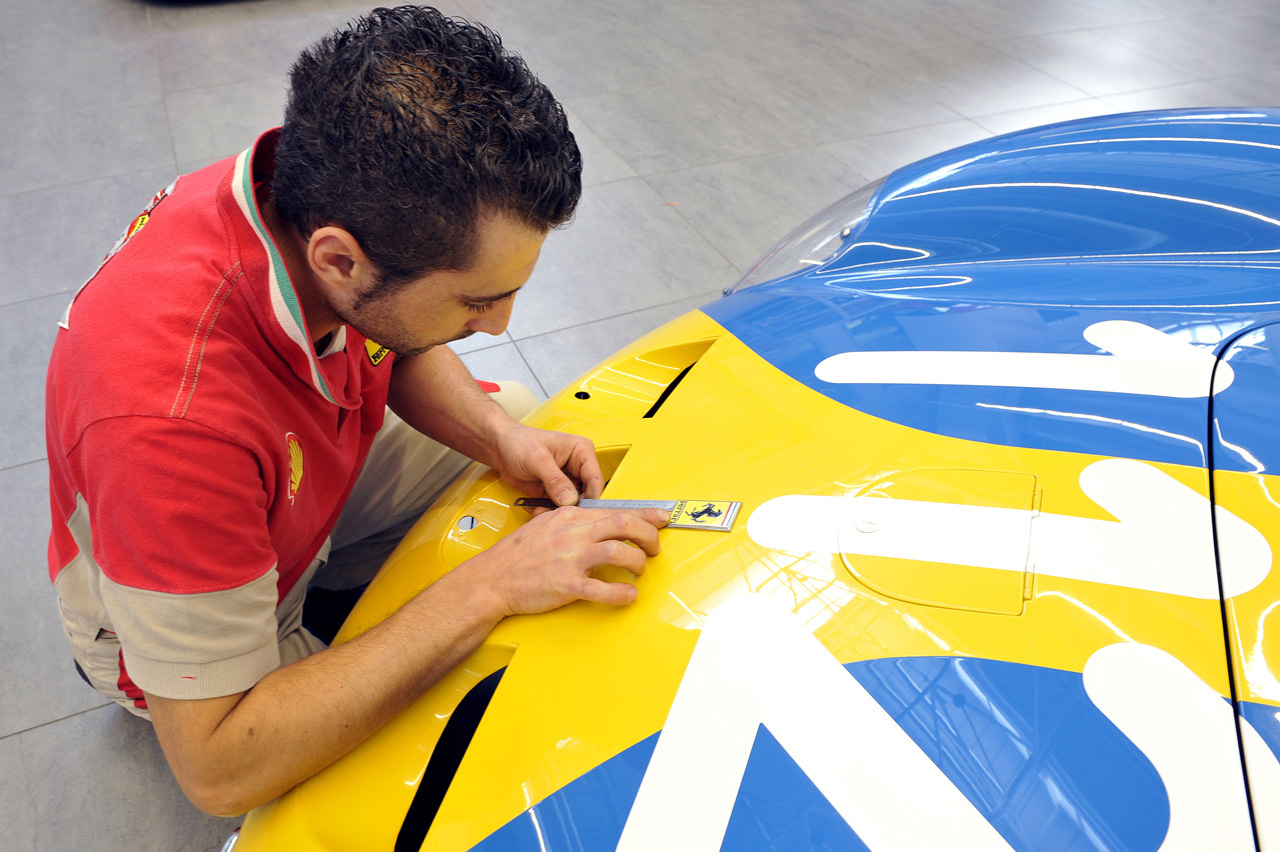 The European Union's Intellectual Property Office (IPO) decided Ferrari can't trademark the 250 GTO's design if it's not planning on building something that looks like it. While the company has numerous new models in the pipeline, including its first SUV, a 250 GTO-inspired coupe is not in the works. IPO officials consequently released the shape for "the designation of vehicles and their assorted components, clothing and related merchandise, and games and playthings." Ares is now clear to begin manufacturing its 250 GTO-esque coupe.

Ferrari managed to retain the right to prevent other companies from selling 250 GTO scale models and toys. Its lawyers trademarked the name 250 GTO, but they won't know if their request is accepted until October 2020.

Neither side has commented on the ruling. In 2018, Ares planned to sell its modern-day GTO for about $1.1 million, a figure that included the donor chassis. There's no word yet on when (or if) it will start production.

Ferrari made 39 examples of the 250 GTO between 1962 and 1964. It's one of the most valuable cars in the world; WeatherTech founder David MacNeil purchased chassis number 4153GT, an example with a long racing history, for $70 million in 2018. The most expensive car ever sold at an auction is, unsurprisingly, also a GTO. RM Sotheby's sold a 1962 Scaglietti-bodied example (pictured) with chassis number 3413GT for $48 million in 2018. 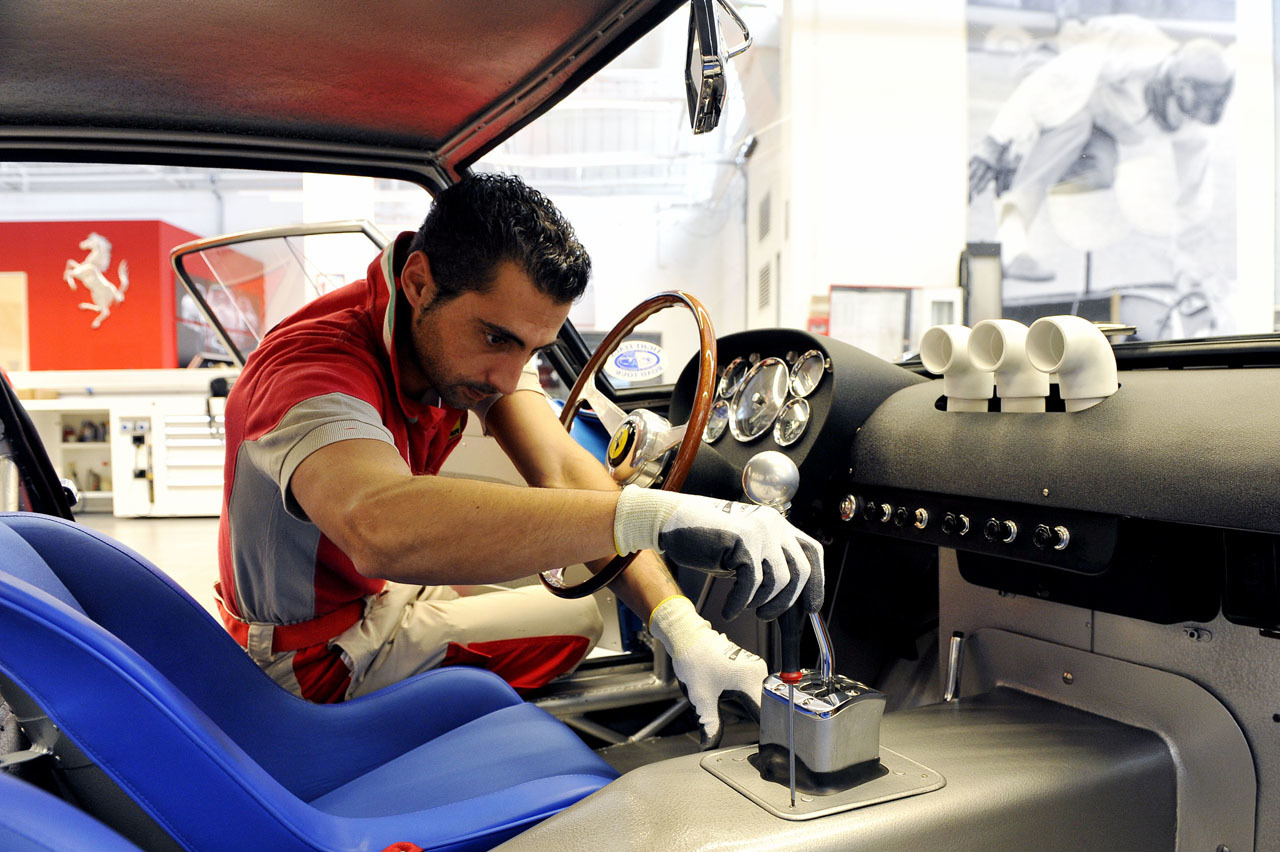