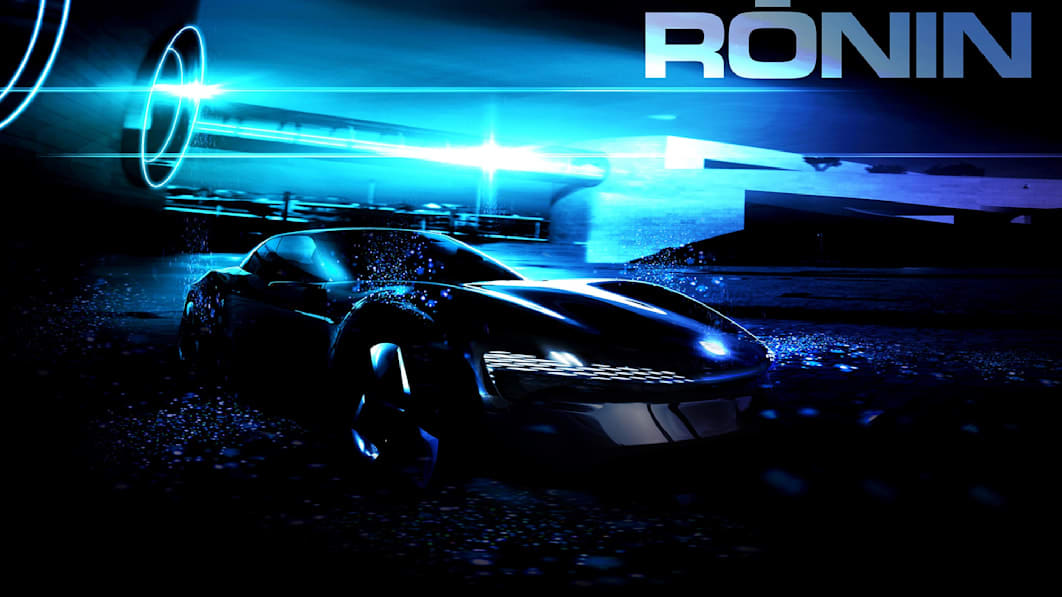 Fisker's lineup of to-be-launched cars has grown again. Shortly after it announced an urban EV codenamed PEAR, the company released a sketch that shows an electric sedan called Project Ronin which will be positioned at the top of its range when it (hopefully) enters production in 2024.

"The aim is to achieve the world's longest range for a production EV, combined with extremely high levels of performance. Project Ronin will be a showcase for our internal engineering, powertrain, and software capabilities," explained company boss Henrik Fisker in a statement.

He stopped short of providing specific figures, but the company explained that Project Ronin ⁠— which borrows its name from a 1998 movie famous for its car chases ⁠— will be capable of carrying four adults and their luggage. Under development since 2021, the model seemingly takes the form of a low-slung car with four doors, though we're told it will feature "unique doors." The sedan will be built with lightweight materials, it will use active aerodynamic technologies, and it will be powered by a battery that will be integrated into the vehicle structure.

Fisker expects to unveil Project Ronin in August 2023, and production is tentatively scheduled to begin in the second half of 2024. If everything goes according to plan, the sedan will become the third member of the Fisker range when it starts rolling off the production line. Fisker's first car should be the Ocean, an electric crossover that should enter production in Austria before the end of 2022. It will be followed by the aforementioned PEAR, which will be built in Ohio with help from Taiwan-based software giant Foxconn starting in 2024.