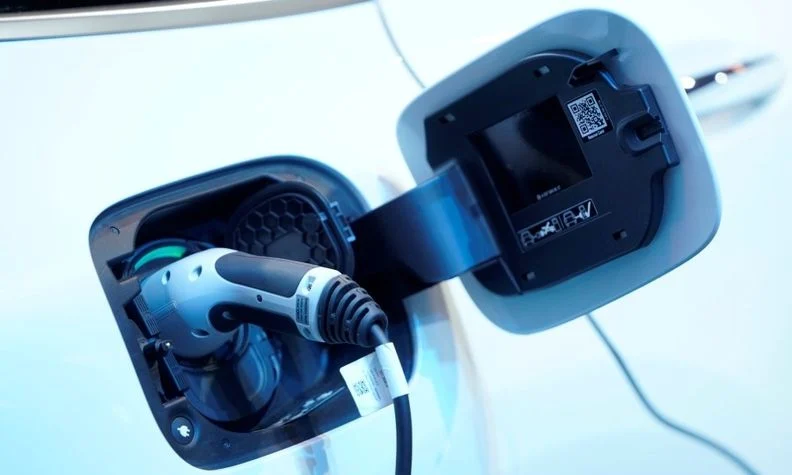 The European automotive industry is bracing for a tightening of CO2 emissions standards in the EU's "Fit for 55" energy and climate package, which will be released July 14, starting what promises to be an extended and fierce debate among legislators, industry leaders and member nations.

Under an agreement reached in April, negotiators agreed to cut the bloc's overall carbon emissions by 55 percent by 2030, up from the current 40 percent target. Under the European Green Deal package agreed to in December 2019, the EU will reach carbon neutrality by 2050.

The new 2030 target will mean stepped-up emissions reductions efforts for nearly every business sector, but the details are yet to be decided on.

For automakers, any tightening of CO2 emissions for passenger cars and vans will mean that the pace of electrification will need to be quickly stepped up. Among the proposals reportedly under discussion in the European Commission are a 60 percent emissions cut by 2030 followed by 100 percent cut by 2035 – meaning it would be practically be impossible to sell internal-combustion engine vehicles by then.

The current light vehicle (passenger cars and light-commercial vehicles) fleet CO2 emissions targets, approved in 2018 after bitter debate, call for a 15 percent reduction in 2025 from the 2021 standard of 95 grams per kilometer and a 37.5 percent cut by 2030. Automakers have been investing heavily in electrification to meet those targets, rolling out dozens of new full-electric and plug-in hybrids since January 2020.

The proposals due on July 14 will be debated by EU member countries and the European Parliament.

"Restricting the technology to a single drivetrain option within such a short period of time is worrying and does not give any consideration whatsoever to the interests of consumers," the VDA said.

It went on to warn of the effects on employment as automakers and suppliers shift from internal combustion to battery-electric drivetrains. "The effects on jobs, particularly those in the supply industry, will be considerable," the statement said. "A calculation by the ifo Institute on behalf of the VDA showed that with the existing EU targets about 215,000 jobs could be affected by 2030."

The UK, which plans to end the sale of most combustion engine cars by 2030, called on Group of 7 leaders earlier this month during their summit in Cornwall, England, to set a date in the 2030s to end production of gasoline and diesel vehicles.

Anders Karrberg, head of sustainability and Volvo Cars strategy at Volvo, said at a forum this week organized by the European Climate Foundation that the focus of the discussion should be on how to accelerate the transition to electrification. He said Volvo's own ambition is to be carbon-neutral by 2040, largely by selling only battery-electric cars by 2030.

"We hope more manufacturers will join us in setting ambitious dates for becoming fully electric," he added. "We believe that setting long-term targets like 2040 could make you passive and inactive." 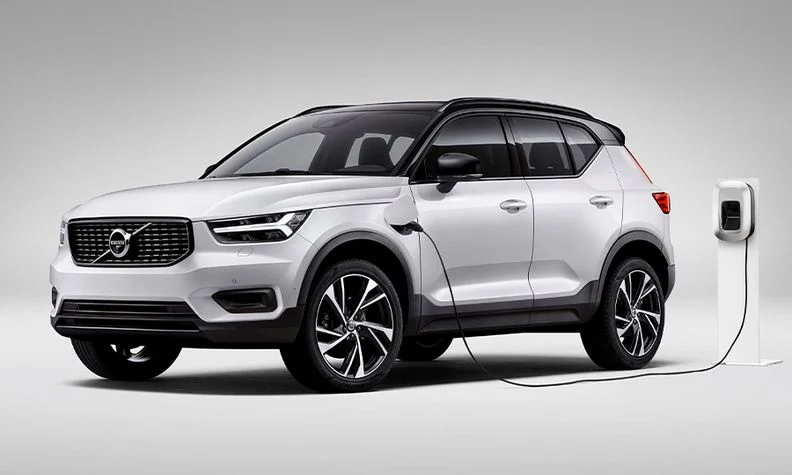 Karrberg said Volvo recommended the EU set an end date for internal combustion sales by 2035, saying "we would appreciate clear direction" from the bloc, with a number of countries and cities setting such dates already.

Climate campaigners have welcomed stricter targets. Julia Poliscanova of the influential group Transport & Environment said booming sales of electrified vehicles in 2020-21 proved that regulations were necessary to create a market.

"This is not just about changing the targets we agreed to a few years ago for the fun of it," she said at the Climate Foundation forum. "It's about updating outdated regulations, first in view of the technological progress, which we didn't know would happen so fast since 2018, and second in view of the higher climate targets that have been recently set under the new European Commission."

Poliscanova noted that many automakers had committed to ending sales of combustion engines well before 2035, but said that voluntary pledges were not enough. According to a report from T&E, only Volvo and Volkswagen Group are well prepared to meet the 2030 standards. "Even if all these voluntary commitments were realized, Europe would still be 10 percent below the targets," she said.

Audi became the latest brand to announce an end date for sales of combustion engines, confirming this week that it would phase out such engines in most markets by 2033.

Even as the Fit for 55 regulations are debated, automakers are facing another challenge to internal combustion engine in the coming Euro 7 regulations, which govern tailpipe emissions of harmful pollutants.

The VDA said in April that proposals currently under consideration are five to 10 times harsher than those for Euro 6, and they could make it impossible for automakers to sell cars with combustion engines, including plug-in hybrids, which are gaining in popularity.

The European Commission is due to make a final decision on Euro 7 standards in November. The finalized regulations could be introduced by 2027.