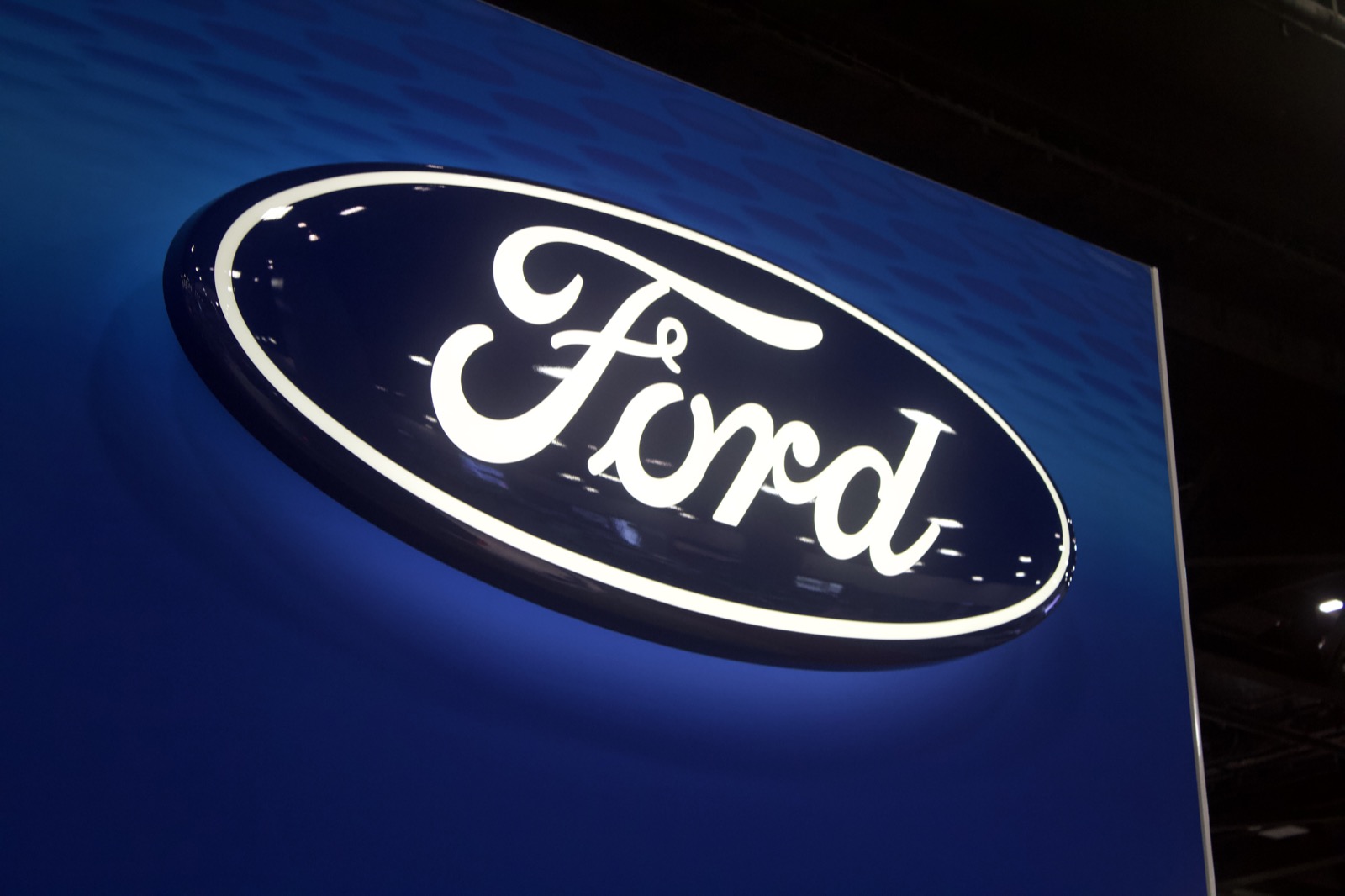 This time around, The Blue Oval will again use Goodwood for some exciting stuff. As part of Goodwood SpeedWeek, a virtual racing event to be held on October 16th, the Dearborn-based automaker will show off two all-electric racing prototypes as well as the recently-unveiled Ford Puma ST. Perhaps more importantly, FoMoCo promises a separate performance-related product announcement. 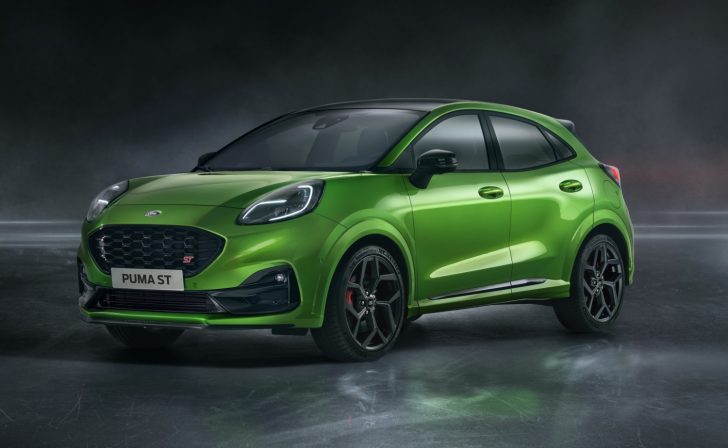 Let’s start with what we know: FoMoCo will bring the 2021 Ford Puma ST to the special event, and it’s likely that the 197-horsepower subcompact crossover will be put through its paces.

Ford is also set to bring some dedicated racing prototypes to the Goodwood SpeedWeek, including the Mustang Mach-E 1400 and the STARD Ford Fiesta ERX. 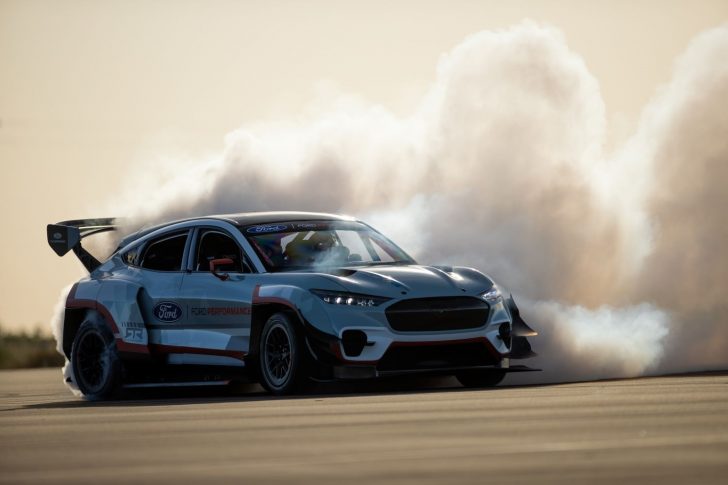 The Mach-E 1400 will piloted by Vaughn Gittin Jr. It will also be featured in the Drifting Competition. The monstrous EV features seven motors making approximately 1,419 horsepower and can be configured as a front-, rear-, or all-wheel drive vehicle.

Meanwhile, the all-electric variant of the Ford Fiesta ST is set to do some drifting itself. The STARD Ford Fiesta ERX features three electric motors good for 592 horsepower, allowing the four-wheel drive subcompact to sprint from 0-60 mph in 1.8 seconds. 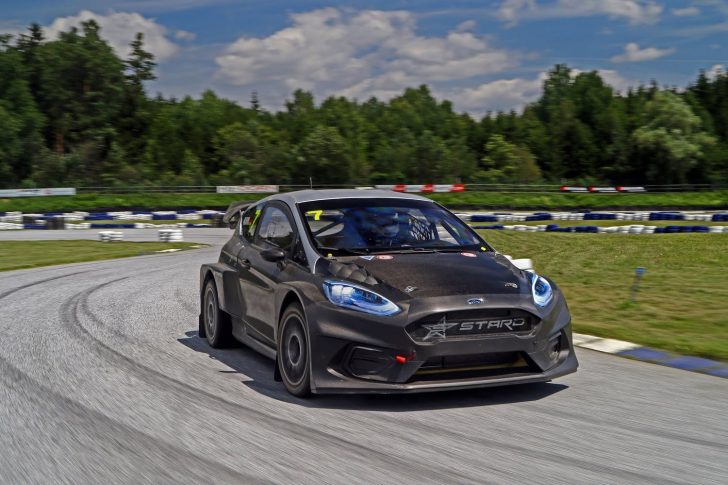 Yet as awesome as those three products are, we can’t help but wonder what announcement Ford has in store. Besides high-performance vehicles, Ford has used the Goodwood event to showcase products and technologies outside the motorsport realm. For instance, it introduced a VR-controlled Lincoln MKZ at the 2019 Goodwood Festival of Speed. The unique model was able to be piloted remotely from miles away. 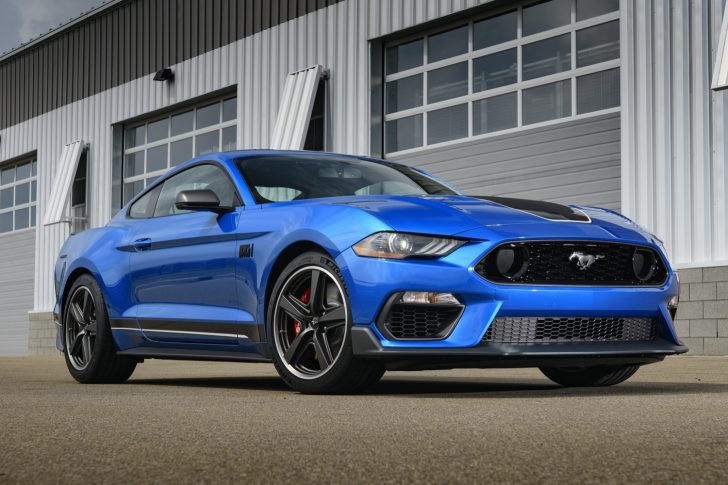 Perhaps The Blue Oval could have figured out a way to bring a new Ford Focus RS that wouldn’t run afoul of European Union air quality standards, or maybe it will simply use the event to host the European debut of the 2021 Mustang Mach 1, which will be a global product – as Ford Authority was first to report.