Ford To Double EV Investments To $22 Billion Through 2025 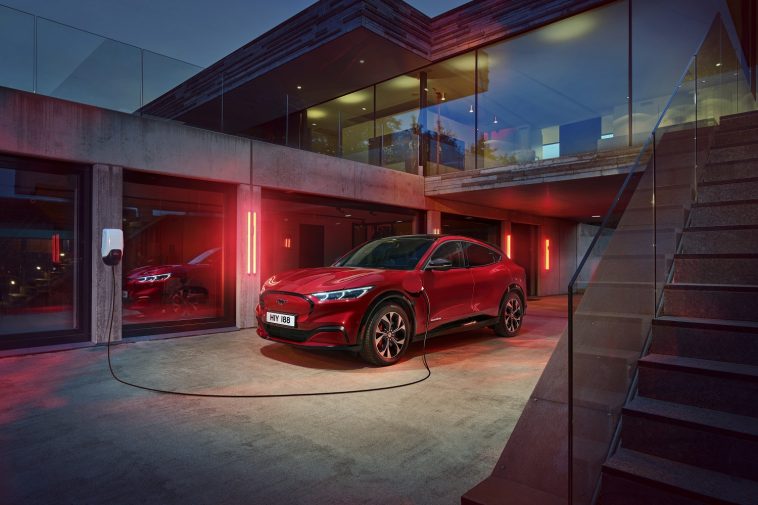 The automotive industry is driving head-on into the electric vehicles arena, and Ford refuses to finish last in what is fast becoming a race to replace internal combustion powered vehicles with battery electric models. As such, the company has just announced its intention to devote significantly more money towards that goal. Specifically, Ford plans to invest $22 billion into electric vehicle research and development through 2025 – a figure that doubles the amount it previously committed towards the endeavor. 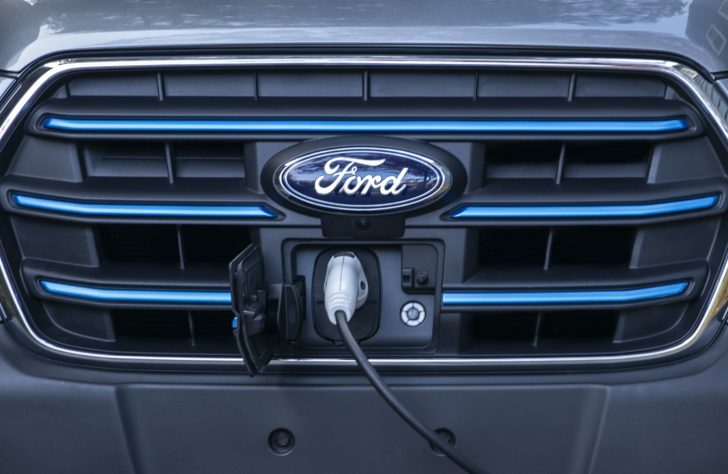 Ford officially announced this pivot when sharing its Q4 2020 earnings and performance, where it also outlined what it plans to do in regards to electrification. Basically, Ford plans to double its previous $11.5 billion EV investment to a stout $22 billion through 2025, extending its multi-billion dollar expenditure by three additional years. As Ford Authority reported back in June of 2020, the automaker envisioned spending the original $11.5 billion amount through 2022.

“We are accelerating all our plans – breaking constraints, increasing battery capacity, improving
costs and getting more electric vehicles into our product cycle plan,” Farley said. “People are
responding to what Ford is doing today, not someday,” said Ford CEO Jim Farley. 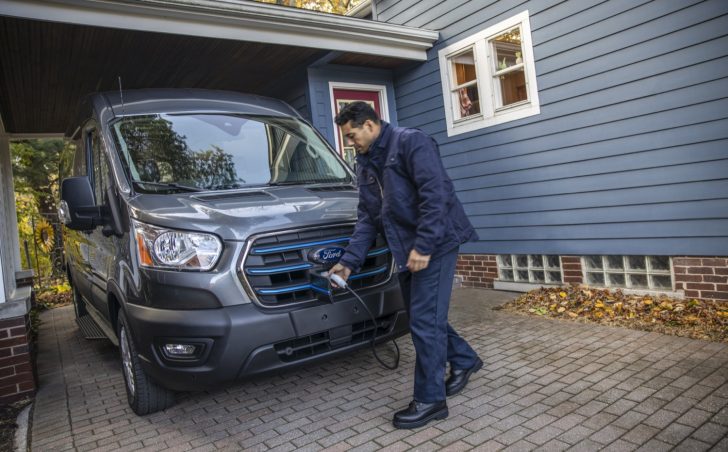 At the moment, it is unclear exactly how this changes or modifies previous Ford plans to devote more resources towards electrification, but we do know that The Blue Oval has started to shake things up internally when it comes to product planning and development. A potential Ford Thunderbird revival and a slew of other EV models are part of this faster transition away from gasoline powered vehicles, which has recently accelerated with the cancellation of many legacy ICE products at Ford.

The timing of Ford’s declaration comes roughly one week after its cross-town rival, General Motors, announced its own EV investment pledge and transition timeline, when the company stated its intention to become carbon neutral by 2040 – one decade ahead of what Ford promised it would do last year. That statement dominated headlines and perked up ears at Wall Street, which might help explain why Farley felt the need to more explicitly state what Ford intends to do by the end of this decade. 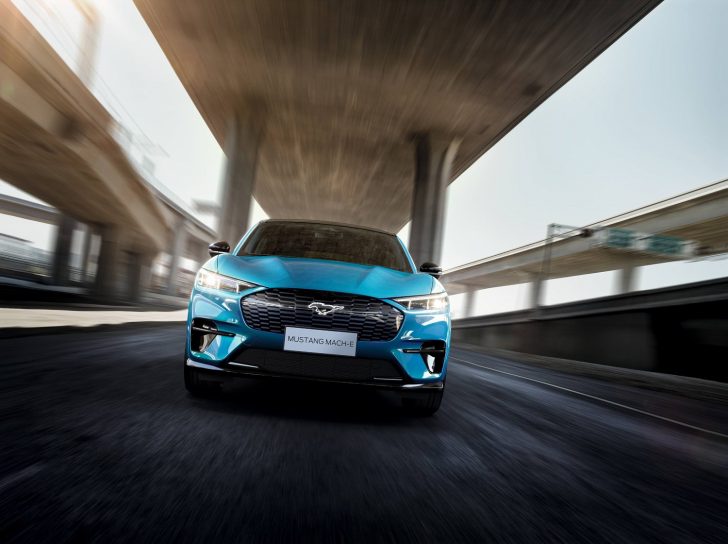 Near term, Ford is steadily ramping up production of the 2021 Ford Mustang Mach-E and putting the final touches on the 2022 Ford E-Transit. The Ford F-150 Electric arrives next year, although the 2021 F-150 is already partially electrified via the Ford Powerboost 3.5L V6 engine.