Ford and Rivian cancel all plans for EV collaboration 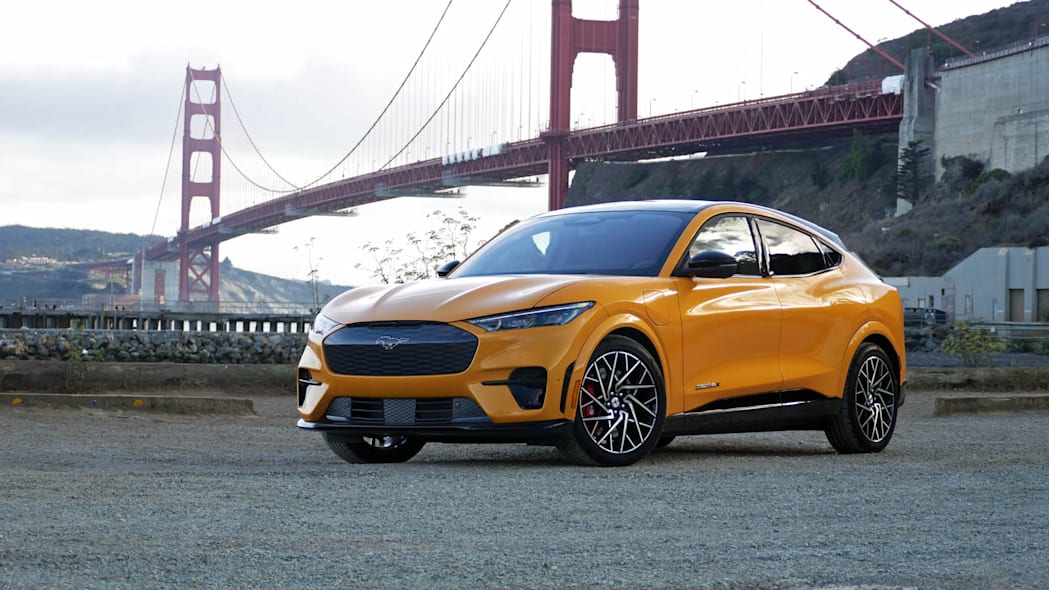 Ford thinks it can build profitable, segment-leading EVs by itself

Breakups happen for the right reasons, too, you know. Although it's too early to know for sure, it seems that's the case with Ford and Rivian, who have canceled their plans to collaborate on an electric vehicle. In April 2019, then-Ford CEO Jim Hackett invested $500 million in Rivian, the plan then being to develop a rugged electric SUV using Rivian technology. That turned into a Lincoln built on Rivian's platform, 86'ed in April 2020 not long after our global current troubles began. When Jim Farley took over as Ford CEO in October 2020, he led another $415 million investment in Rivian with the idea that the two companies would still collaborate on an EV. Considering what's happened just since last October, Farley told Automotive News, "When you compare today with when we originally made that investment, so much has changed: about our ability, about the brand's direction in both cases, and now it's more certain to us what we have to do. We want to invest in Rivian — we love their future as a company — but at this point we're going to develop our own vehicles."

Part of Farley's confidence comes from one in-house EV success and two that are making all the right noises before release. The Mach-E has so far done everything Ford wanted from it, exceeding production targets and boasting wait times for various trims stretching anywhere from five to seven months or more. Ford said the first year of E-Transit commercial van production is sold out with more than 24,000 reservations, and the F-150 Lightning pickup has attracted more than 160,000 reservations. Oh, and the initial production run of the Eluminator electric crate motor sold out lickety-split.

Furthermore, Ford's taking control of its overall vehicle future, especially in the EV segment. The automaker's plowing investments into EV campuses in Tennessee and Kentucky, building three more battery production facilities in the U.S. that will double annual production capacity to roughly 129 gigawatt hours, developing in-house software and getting much more involved in its supply chain. The automaker has doubled its EV production target to 600,000 units per year by the end of 2023. Achieving that would make Ford the second-largest EV maker after Tesla. So now Farley's like, "Guys, we got this." Those are our words, not his, but the effect is the same.

Ford will maintain its 12% stake in Rivian and make a little more cream on top, with Ford subsidiary Troy Design and Manufacturing contracted to supply parts for the Rivian R1 pickup.

Rivian, facing its own demand challenges, put out a statement reading in part, "Our relationship with Ford is an important part of our journey ... Ford remains an investor and ally on our shared path to an electrified future."