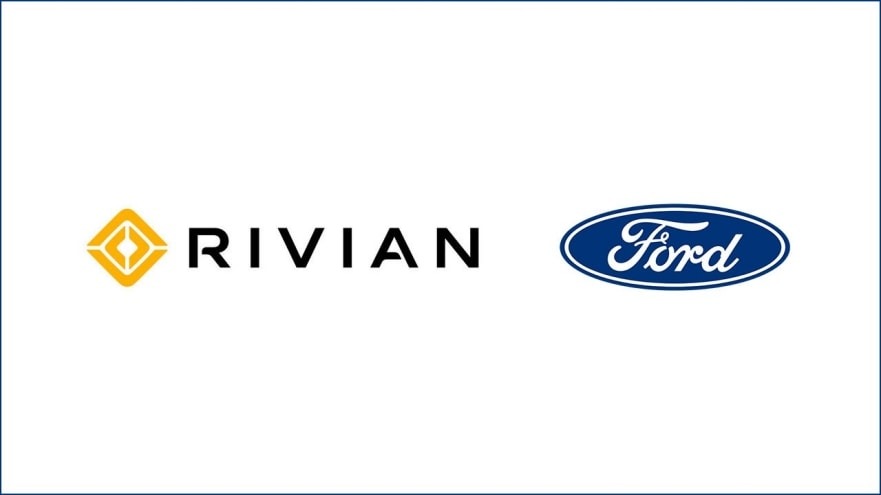 Last spring, Ford made a significant $500 million investment into EV-maker Rivian that was slated to give the automaker access to Rivian’s skateboard platform for use in a future all-electric vehicle. A few months later, it was reported that the forthcoming model would be a Lincoln SUV, but earlier this year, Ford cancelled the project, citing the COVID-19 pandemic and its effects on the economy as the deciding factor. Since then, we’ve heard nothing but crickets in regards to the Ford-Rivian relationship, so it had us wondering – will it ever lead to a new Blue Oval EV? 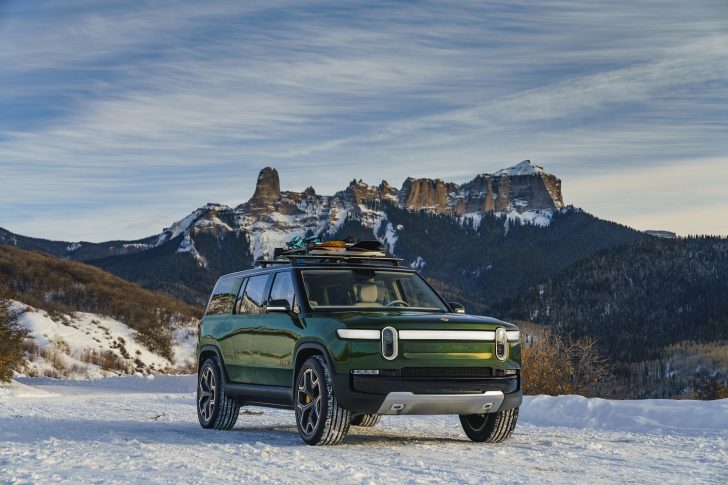 “We’re still working on a product with Rivian and that relationship is going great,” Ford Motor Company Vice President and President of the North American region, Kumar Galhotra, told Ford Authority executive editor, Alex Luft, in a recent interview “We will use their skateboard to build a Ford vehicle on, but not a Lincoln.” 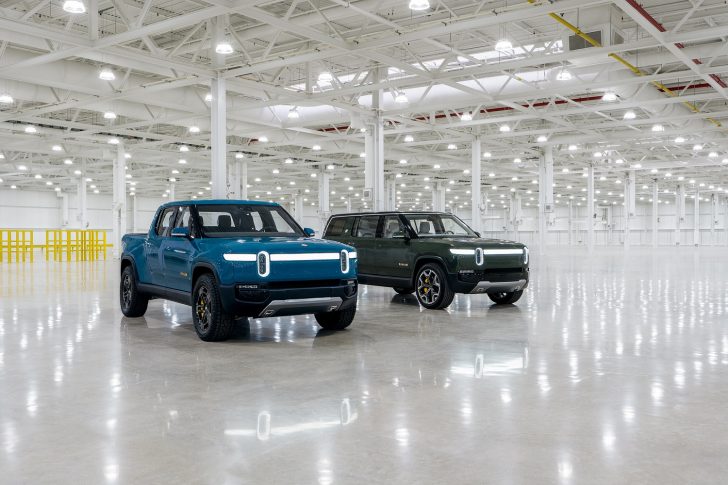 Galhotra declined to say exactly what product will be developed with Rivian, so that’s to be determined at this point. However, we don’t believe that the upcoming electric Ford F-150 will be that vehicle. Regardless, it’s clear that the Ford-Rivian relationship is still intact at this point, and there’s at least one Blue Oval model in the pipeline slated to ride on Rivian’s skateboard platform – it just won’t be a Lincoln product, as originally planned. 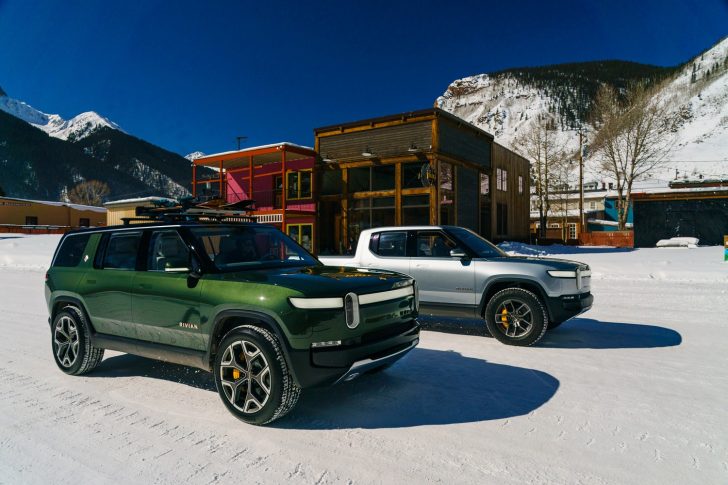 Initially announced in January 2020, the Lincoln EV being developed with Rivian would have been the first-ever battery electric vehicle for Lincoln. To date, Ford’s luxury arm has only offered plug-in hybrid models like the Corsair and Aviator, as opposed to pure battery EVs. Meanwhile, aside from the forthcoming Ford Mustang Mach-E, Ford Transit EV, and F-150 EV, The Blue Oval will be building five future electric vehicles at the Ford Oakville Assembly Plant beginning in 2025.