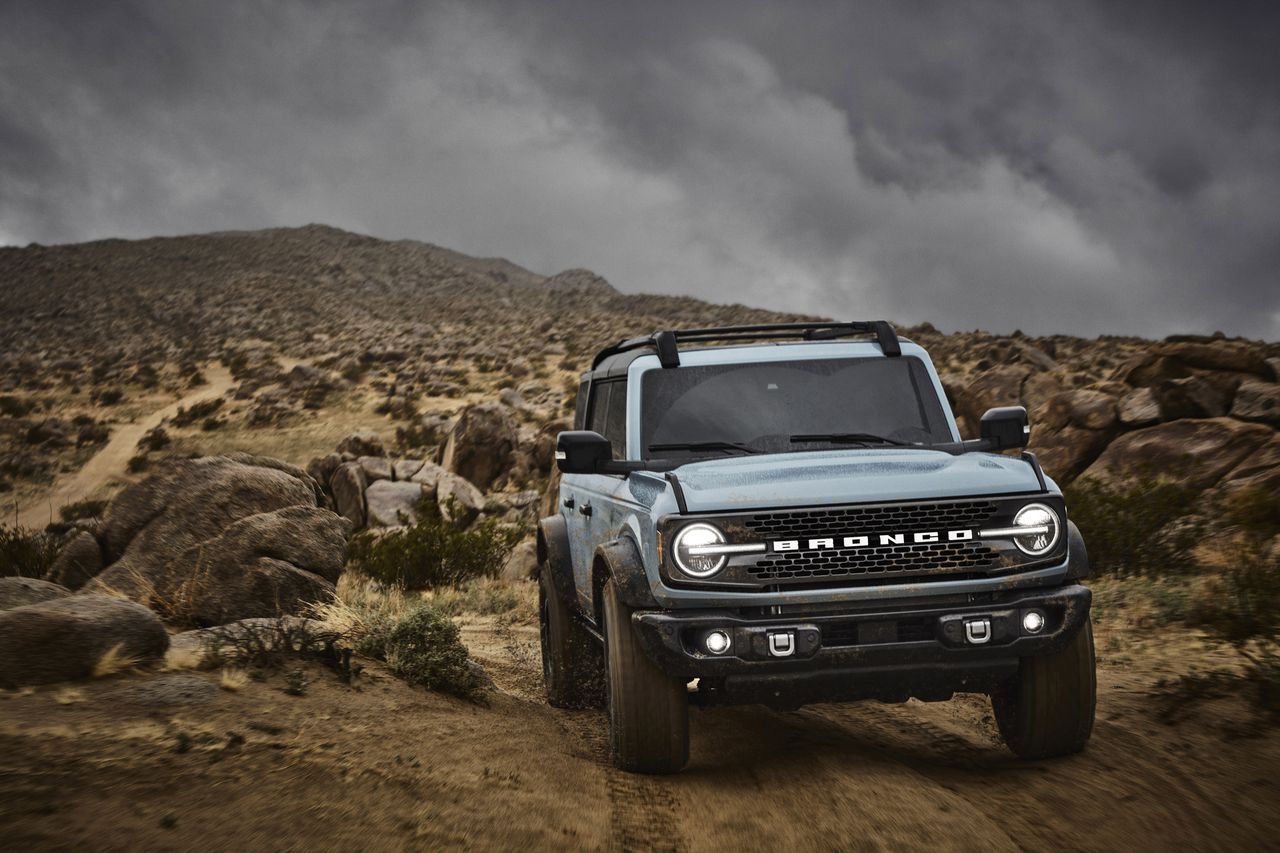 A panel of 50 automotive journalists evaluated three dozen vehicles to determine the winners. Awards were announced Tuesday, Jan. 11 at a press conference at Huntington Place in Detroit.

“We have seen groundbreaking and appealing new electric vehicles from almost every brand along with the emergence of new vehicle segments and impressive redesigns of familiar models,” said a statement from NACTOY President Gary Witzenburg. “Meanwhile, a number of all-new start-up manufacturers are proving they are capable of competing with established automakers even with their first product offerings.”

Of this year’s nine finalists, two are electric vehicles coming from auto industry newcomers. Only Ford represented the big three Detroit automakers as a finalist.

The Ford Maverick, the first standard full-hybrid pick-up truck in the United States, starts at $19,995. A compact truck that seats five, the Maverick averages an estimated 37 mpg combined city and highway driving.

Ford faced stiff competition for the truck of the year title from Hyundai’s Santa Cruz and new automaker Rivian entering its electric Rivian R1T pickup truck into the awards.

“The Ford Maverick hybrid establishes the first new vehicle category since the Chrysler minivan of the 1980s. Would-be contenders in this segment have been too expensive, too thirsty, or too precious,” said Dan Carney, a juror and senior editor at Design News. “The Maverick is the first affordable, efficient, entry-level vehicle that happens to provide pickup truck utility.”

The Ford Bronco, after 25 years off the market, snagged the top title for utility vehicle of the year. Starting at $27,415, the 2022 Bronco won over jurors with its rugged, off-road capabilities.

“The Ford Bronco delivers on the promise of its legendary name,” NACTOY Vice President Jack R. Nerad. “Instead of giving the public a lukewarm placeholder with a nostalgic logo, Ford has pulled out the stops to create a very credible competitor to that other four-letter off-road brand.”

Ford beat out the Genesis GV70 and electric Hyundai IONIQ 5 for the competitive title.

Kumar Galhotra, Ford president, said the Dearborn automaker is thrilled to win truck and utility vehicle of the year.

“But we’re also proud because these awards are well-deserved recognition for the tremendous amount of work, focus and energy our teams have invested in designing, engineering and building exciting vehicles for our customers” he said in a statement. 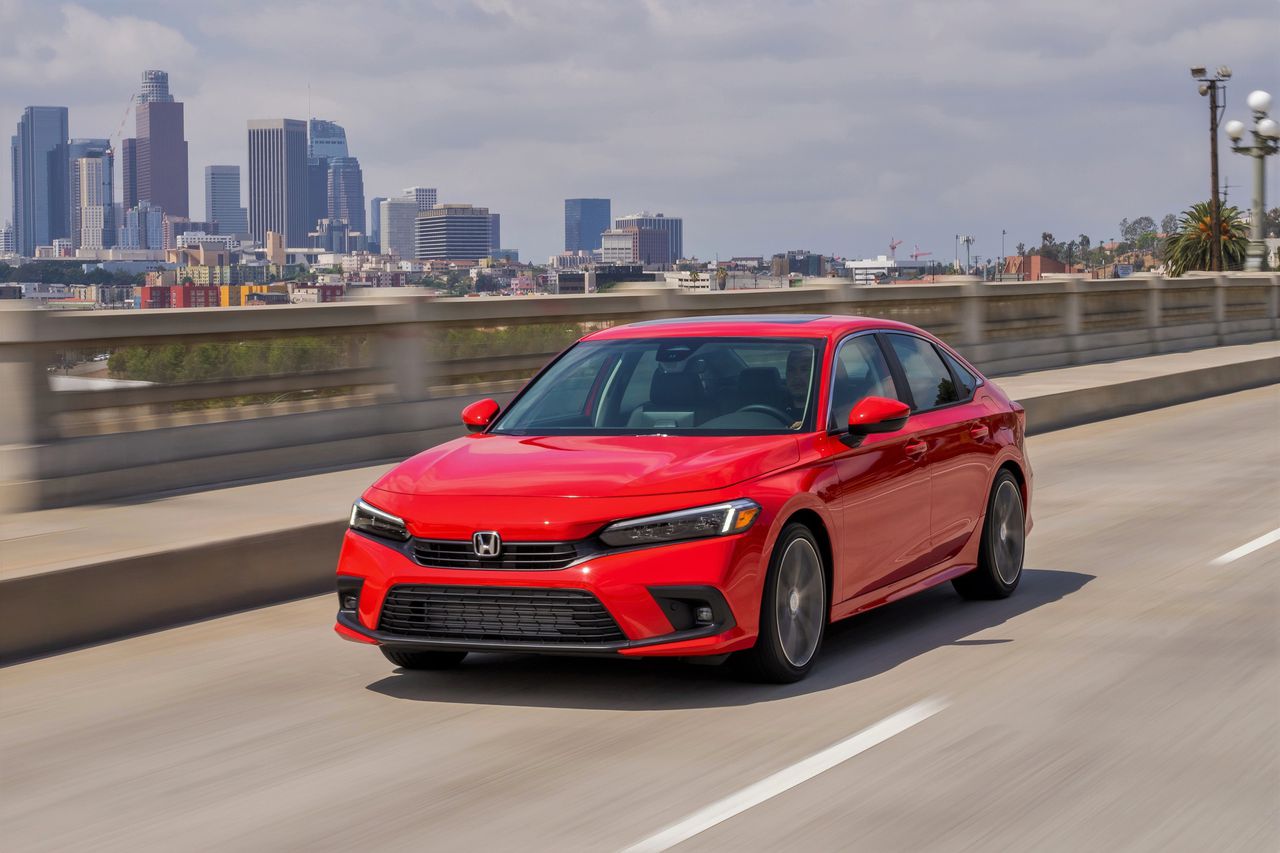 The 2022 Honda Civic Sedan is the first in a series of new 11th-generation Civic variants that will include Hatchback, and high-performance Si and Type-R models. (Honda/TNS)TNS

The North American Car of the Year went to the fuel-efficient Honda Civic, which starts at $22,350.

Honda beat out the luxury electric Lucid Air and the Volkswagen Mk VIII Golf GTI and Golf R for the award.