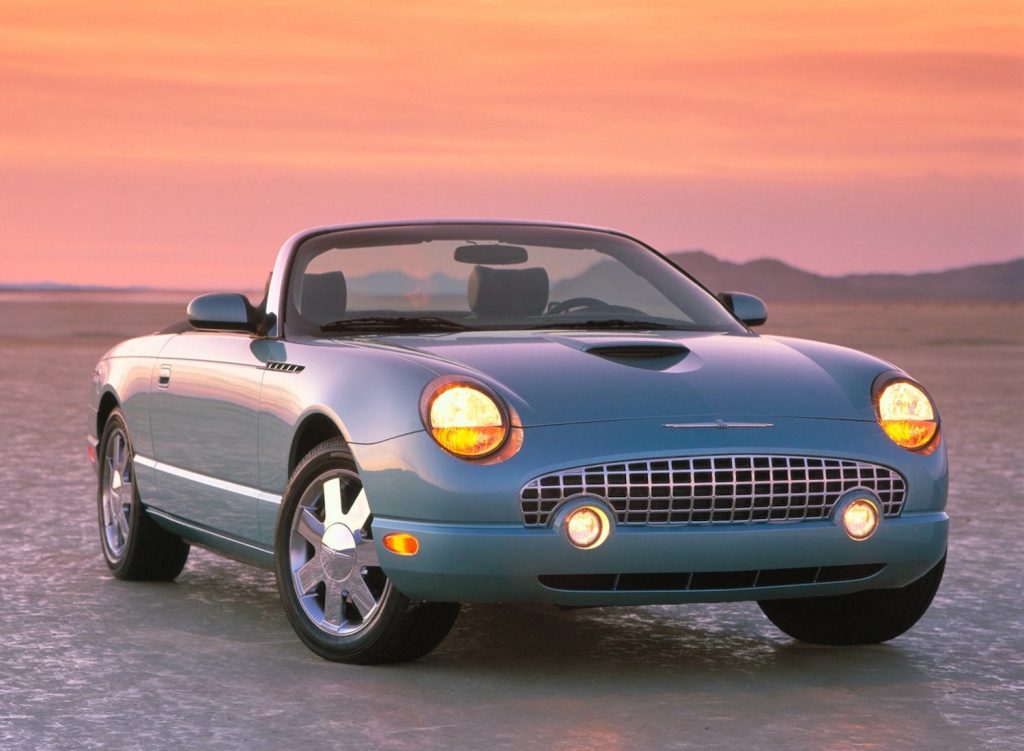 As Ford Authority reported back in January 2021, Ford Motor Company filed to trademark “Thunderbird” with the United States Patent and Trademark Office (USPTO) last year, which seemed to indicate that there was at least a chance the iconic model – which has lived through 11 generations thus far – could be making a return to The Blue Oval’s lineup. Then, this past May, Ford Authority was the first to report that FoMoCo is considering reviving the Ford Thunderbird nameplate on a performance-oriented vehicle. According to sources familiar with the matter, the Ford Thunderbird project is being envisioned as a high-performance halo car, too. 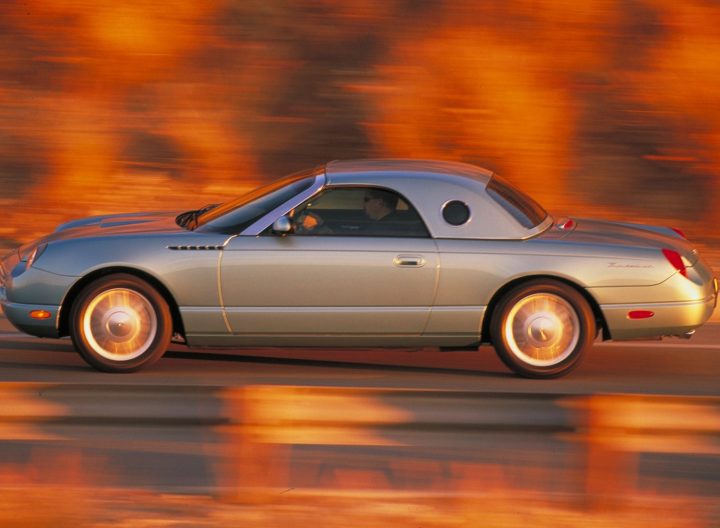 The Ford Thunderbird project is being conceptualized as a far more performance-oriented vehicle than its direct predecessor. In fact, according to sources, the project’s team is considering a two-seater designed not as a luxury coupe like previous generations, but rather, a roadster that will be more than capable in the twisties as well as on the track. The Thunderbird project is being conceived as a rival to the Corvette – along the lines of the C7 generation model – but one that’s distinctly Ford.

Visually speaking, a design direction is being adopted that has a long hood and muscular proportions, with wide fenders – particularly in the rear. One of the design studies being conducted is said to be somewhat reminiscent of the Shelby Cobra Daisy, a highly-regarded 2004 one-off concept that was created in conjunction with Carroll Shelby and sold at auction last year. 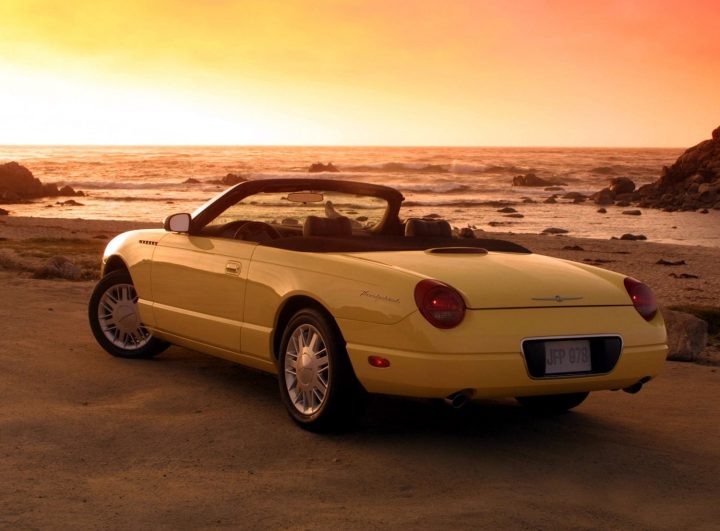 In terms of performance, the Ford Thunderbird project would slot in the automaker’s lineup above the all-new, recently-revealed S650 Ford Mustang, and is said to be FoMoCo’s last hurrah in terms of ICE-powered performance vehicles.