Ford CEO: We're 'reinventing' the car, not trying to kill it 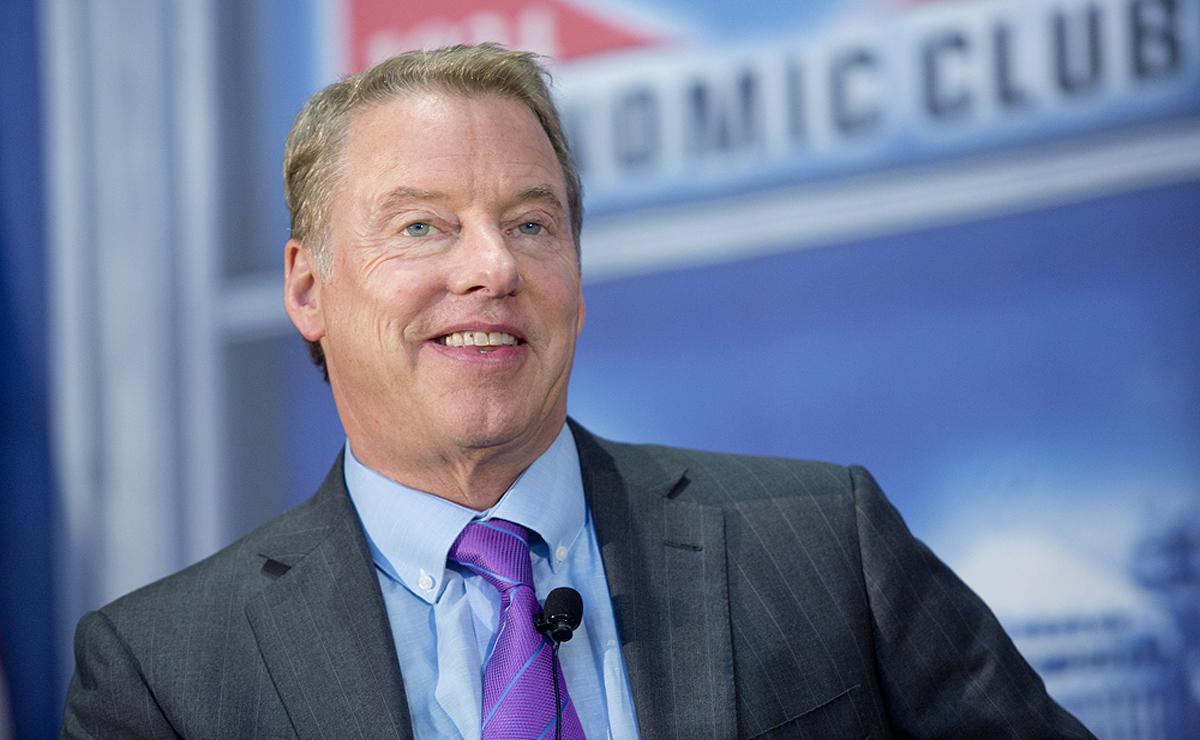 Ford Motor Co.'s top executives on Thursday vigorously defended the automaker's plan to discontinue all of its North American sedans as a way to better meet customer needs by "reinventing the American car" rather than a retreat in response to falling sales.

During the company's annual shareholders meeting, CEO Jim Hackett and Executive Chairman Bill Ford were questioned repeatedly about the decision to ax the Fiesta, Fusion, Taurus and all but a wagon variant of the Focus in the U.S. over the next few years. Critics have called the move to focus on higher-margin SUVs, crossovers and pickups short-sighted, saying the automaker is abandoning segments that remain popular with entry-level buyers.

"This doesn't mean we intend to lose those customers," Hackett said. "We want to give them what they're telling us they really want. We're simply reinventing the American car."

The company has said that utility vehicles and pickups will represent roughly 90 percent of its mix in North America by 2020. Only the Mustang sports car and upcoming Focus Active wagon will remain in Ford's car portfolio, although the automaker has said it will continue to add to its lineup with vehicles in multiple segments and price points that offer more cargo room and better fuel economy.

"We don't want anyone to think we're leaving anything," Hackett said. "We're just moving to a modern version. This is an exciting new generation of vehicles coming from Ford."

Bill Ford blamed media coverage of the move for negative reaction to it. The automaker revealed its plans as part of its first-quarter earnings report.

"I wish the coverage had been a little different," he said. "If you got beyond the headline, you'll see we're adding to our product lineup and by 2020 we'll have the freshest showroom in the industry. The headlines look like Ford's retreating. In fact, nothing could be further from the truth."

Ford Motor has been less clear on its plans for the sedans in the lineup of its Lincoln luxury brand. Hackett acknowledged that uncertainty Thursday but said only that the Lincoln Continental, introduced in late 2016 after a 14-year absence for the nameplate, would continue "through its life cycle." He did not mention any plans for a new generation of the car.

The company again faced multiple questions about its lagging stock price, which has been a point of contention for years.

"I share your frustration. The whole management team does," Bill Ford said, echoing similar comments he has made in recent years. "Look, we want to get the stock price moving. The business can get fitter, and it will get fitter."

Hackett again outlined his plans to cut $25 billion in costs through 2022, detailed in the company's first-quarter earnings call last month.

It was Hackett's first shareholders meeting since taking over as CEO last May after the board of directors lost confidence in Mark Fields' vision for the company. Bill Ford praised Hackett for his first year on the job.

"In 2017 Ford Motor Co. took a major step forward to becoming the world's most trusted company, a company that can deliver real value for all our stakeholders," Ford said. "It started at the top, with the appointment of our new CEO. I believe Jim is the right person to lead us during this transformation time in the auto industry. He's a true visionary."

For the second consecutive year, the shareholders meeting was conducted solely online, a departure from in-person gatherings of the past in Delaware. Some shareholders have complained, but the automaker said it can answer more questions and reach more shareholders with the virtual format.

Among shareholder proposals, voters again rejected an annual request to remove the Ford family's special class of shares. Ford said 63.9 percent of voters were against the idea, down from 64.4 percent last year.

Meanwhile, Ford declined to say whether its board of directors meeting Wednesday included a discussion or vote on the company's expected purchase and rehabilitation of the long-vacant Michigan Central Station in Detroit's Corktown neighborhood west of downtown.

Edsel B. Ford II, the great-grandson of company founder Henry Ford and a board member, on April 30 said the board could vote on the major real estate acquisition proposal -- but does not have to -- on Thursday. A Ford spokesman said Thursday that the meeting took place Wednesday, but would not elaborate on the board's agenda.

The automaker's annual shareholder meeting was held Thursday morning, and the subject was not broached. More than a half-dozen people, some in yellow construction vests and hard hats, were seen Thursday morning inside the fencing surrounding the depot.

Crain's Detroit Business, an affiliate of Automotive News, reported March 19 that the automaker is in negotiations to buy the 505,000-square-foot train station from the Moroun family and redevelop it. That news came three months after Ford revealed it was placing 220 autonomous and electric vehicle workers nearby in a building called The Factory at Corktown at 1907 Michigan Ave.

Since then, Crain's has reported that Ford has been in discussions to buy nearly 50 properties, mostly small slivers of land but also other buildings, to create a large campus in the neighborhood. Included in the plans are an old Detroit Public Schools book depository and other buildings near the train station, which has sat unused for three decades.