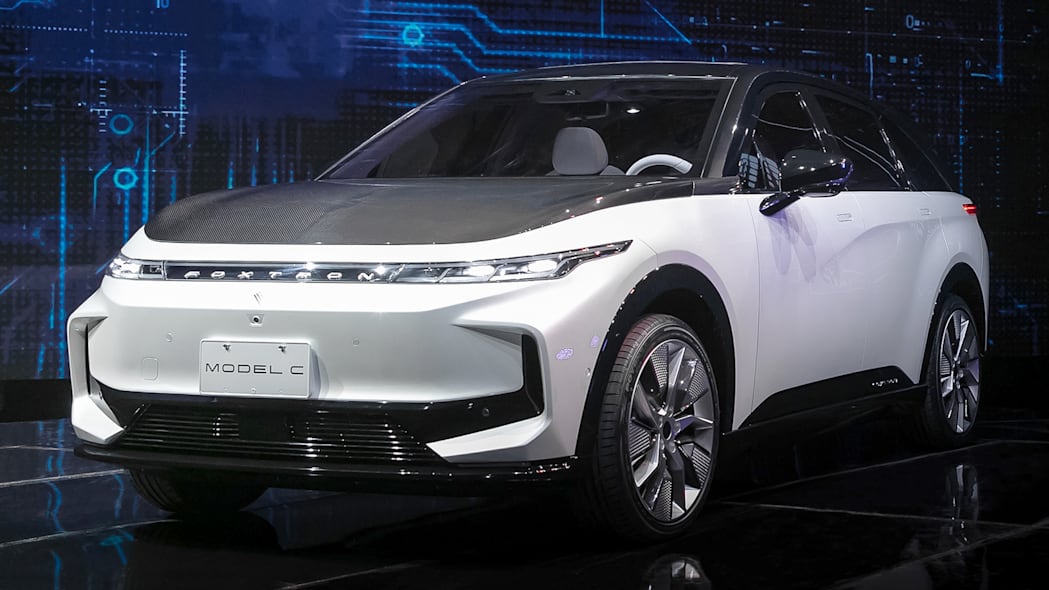 The EV platform they use will be shared with Yulon Motor

Foxconn, the Taiwanese manufacturing juggernaut with ties to Apple, has revealed a trio of electric vehicles: an SUV, a sedan and a bus. They'll be made under the joint venture brand Foxtron, which it formed with fellow Taiwanese company, Yulon Motor.

Leading the charge for consumer vehicles is the SUV, called the Model C. Reuters reports that it will go on sale sometime next year under one of the Yulon car brands, possibly Luxgen or CMC. The company notes that it's a seven-passenger SUV, although it's a bit short at around 183 inches, which is shorter than a Kia Sorento. It's quite quick, though, with a claimed 0-62 mph time of 3.8 seconds, and it has an impressive estimated range of 435 miles. 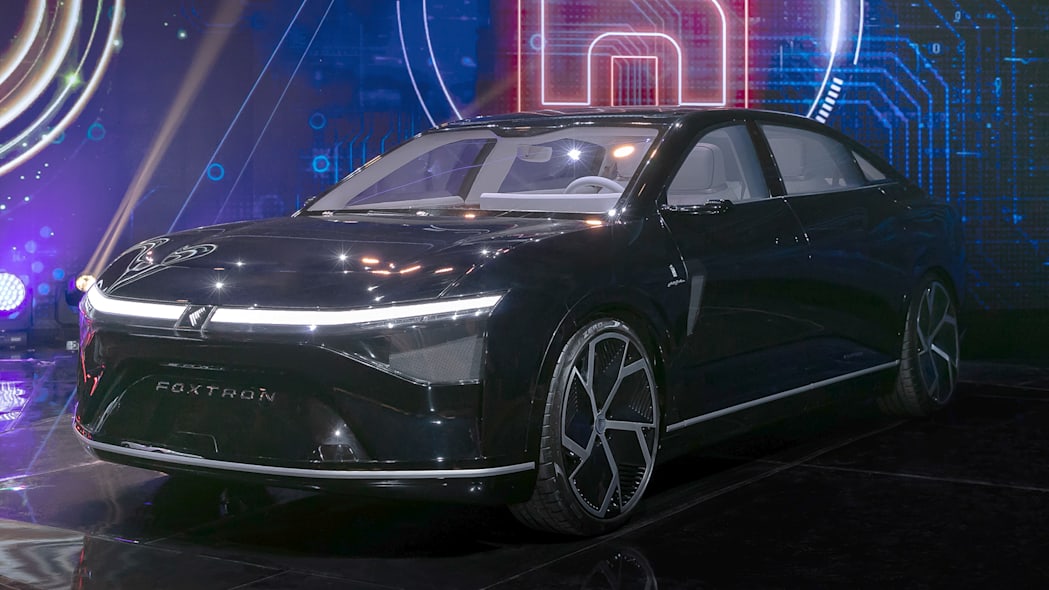 The sedan, called the Model E, has a more nebulous launch window according to Reuters, with a target of sometime in the next few years. It seems to be targeting fairly high-end sedans with its Pininfarina design and serious performance. The company claims it makes 750 horsepower and hits 62 mph in 2.8 seconds while also delivering a range of 466 miles. Reuters says it will be sold by an as yet unnamed brand.

Then there's the Model T bus. Looking like a minimalist interpretation of a modern city bus, Foxconn says it has a range of 249 miles and a top speed of 75 mph. The company also notes that it has completed more than 124,000 miles of testing and it even meets U.S. Federal Transit Administration regulations. Reuters reports that it will enter service around Taiwan next year.

It's an open question whether we'll see any of these Foxconn/Foxtron EVs in the U.S. Foxconn has expanded its automotive interests in the U.S., having looked into building a factory in Wisconsin, as well as possibly retooling the Lordstown Motors factory in Ohio. It has also started a partnership with Fisker to develop electric cars. The electric bus actually seems like it could be among the first in the U.S. if it already meets some regulations. 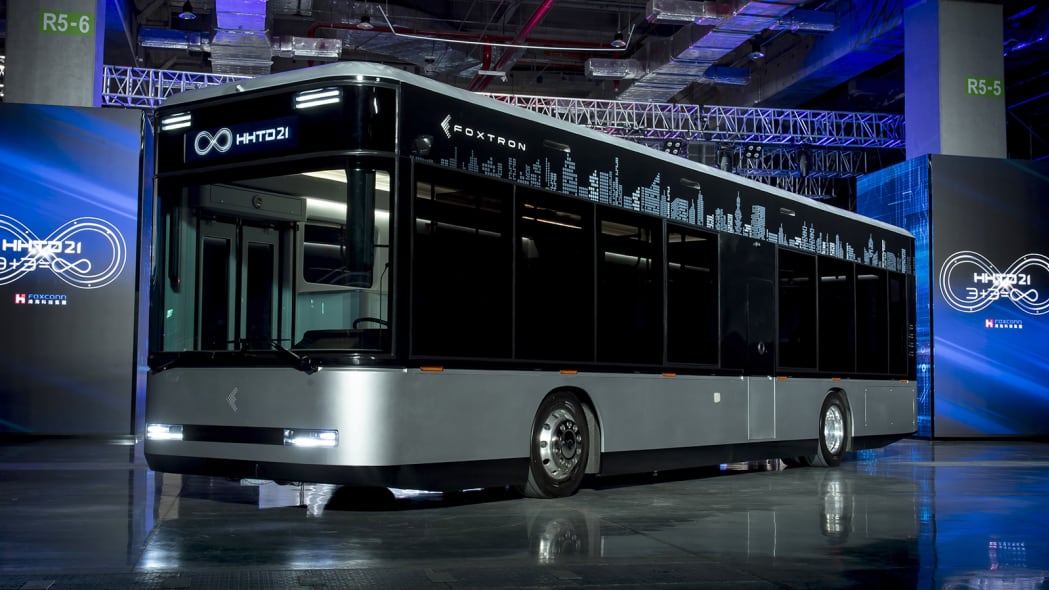