Future Cadillac models will have names, not letters and numbers

Could the Eldorado return as an electric car? 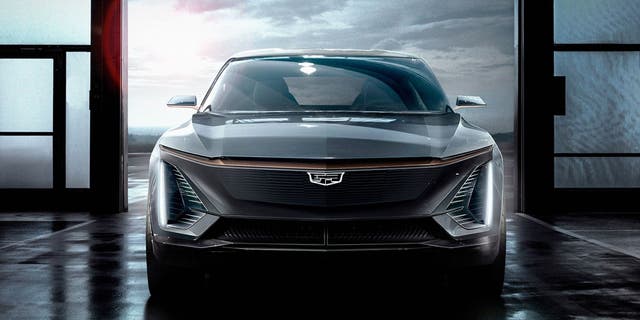 Cadillac's first electric crossover is previewed in this sketch. (Cadillac)

It's possible, now that Cadillac has confirmed it will be giving its future vehicles proper names rather than the alphanumeric model designations it has been using in recent years, such as CT5 and XT6.
"The rollout of the electric vehicles is the time we'll start to move back toward naming," Cadillac President Steve Carlisle said on Thursday, Automotive News reported. 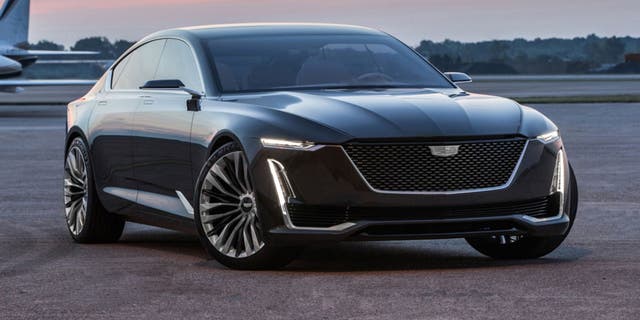 This 2016 concept sedan is named the Escala. (Cadillac)

The shift coincides with a plan to have Cadillac help lead GM's transition to electric vehicles. Crosstown rival Lincoln recently began a similar switch with the reintroduction of the Continental nameplate, followed by Nautilus, Corsair and Aviator.

"We're entering the decade as an internal-combustion-engine brand," Carlise said. "We'll exit the decade as a battery-electric brand. It's the end of the ICE age for Cadillac." 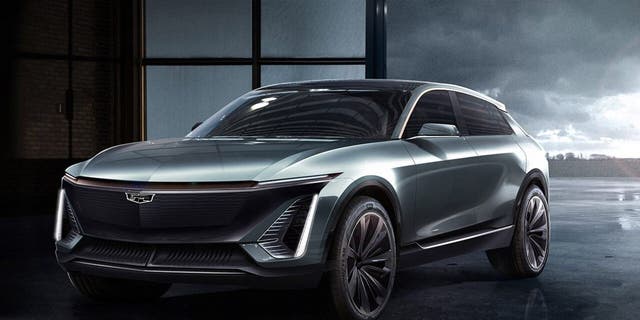 Cadillac will soon debut an electric crossover utility vehicle that will be the first built on a GM platform that can be adapted to different sizes and equipped with front, rear or all-wheel-drive. So far, it has only been shown in design sketches and remains unnamed, but it's possible that a production version could arrive by 2022.

Aside from the Escalade, the last Cadillac to use a name was the DeVille sedan of 2005. Carlisle didn't indicate if the plan is to resurrect classic Cadillac names or create new ones.