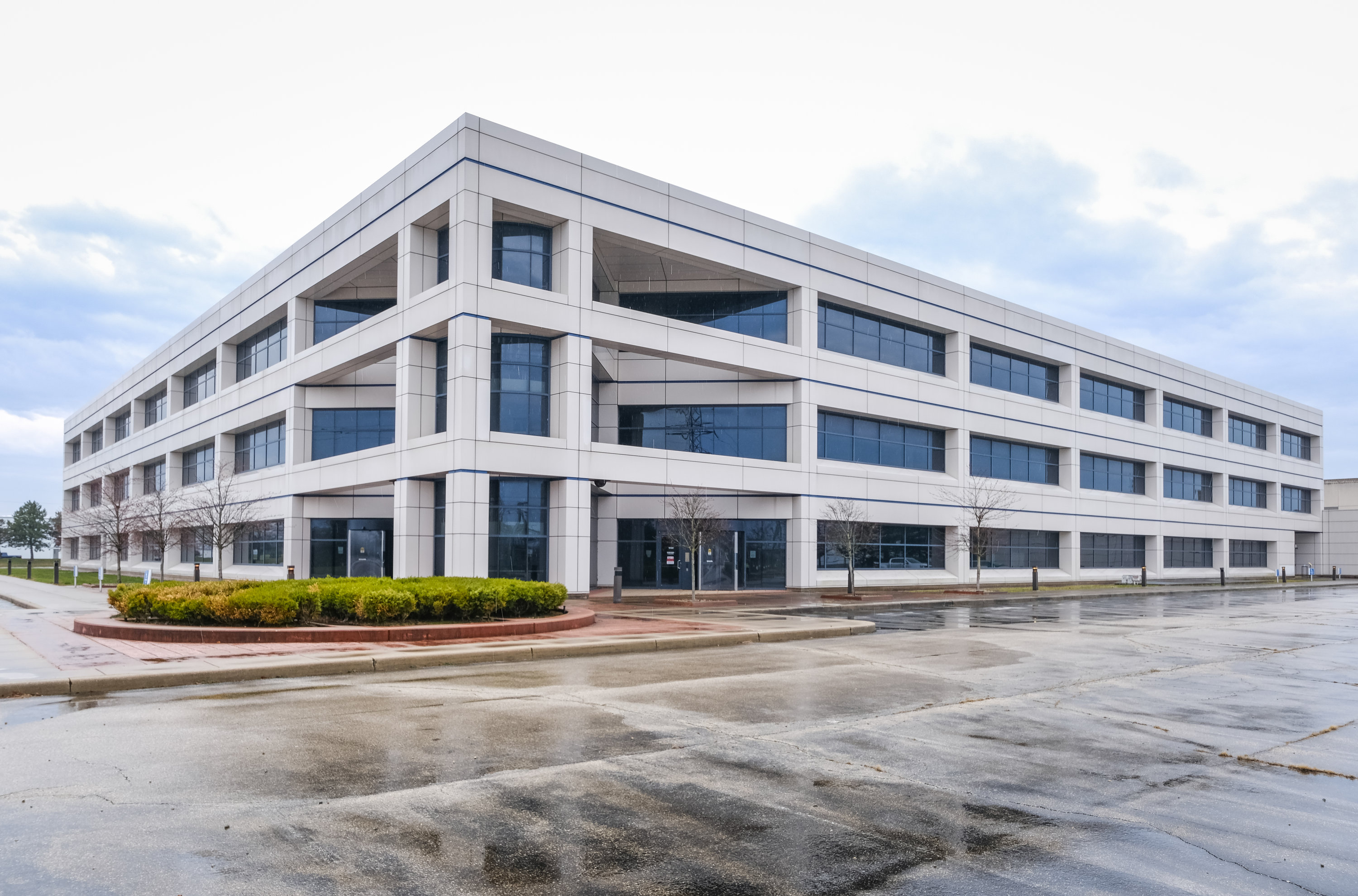 The deal would help the company, which has had tense relations with Trump. It would help the administration, which faced charges that the pandemic caught it napping. Most importantly, it would help the sickest patients, those facing death without machines to breathe for them.

But not 10 days later, Trump accused GM of foot-dragging and price-gouging in its effort to replenish the supply of medical equipment. “Always a mess with Mary B,” Trump tweeted, hours before invoking the Defense Production Act, which allowed him to order GM to move.

Newly revealed details show that GM has been continuously engaged in the effort -- order or no order -- and company officials say the sprint from first phone call to production will take about a month. A parallel effort by Ford Motor Co. isn’t expected to bear fruit until June, though the company has said it’s speeding up its work. Trump did an about-face Sunday, saying GM is doing a “fantastic job.”

Even as Trump was excoriating GM on Friday, the automaker and its Seattle-area partner, Ventec Life Systems Inc., were closing in on a production date to build a machine called a VOCSN: ventilator, oxygen, cough, suction and nebulizer. When they start in mid-April, it will culminate a lightning effort to convert an auto-parts plant into a medical-equipment complex.

“The speed has been challenging,” Gerald Johnson, GM’s global vice president of manufacturing, said in a Sunday evening interview. “But we know it will save thousands of lives. Making cars is cool, but it doesn’t compare to what we’re doing.”

The sprint started with exploratory phone calls on March 17 from an ad hoc group of business leaders called StoptheSpread.org. It was seeking ways to make up for what some members saw as a slow federal response to Covid-19. The group is led by retired American Express Co. Chairman Ken Chenault and Rachel Carlson, founder of online education firm Guild Education Inc.

They asked Barra’s team what they needed to make ventilators. GM needed a ventilator-making partner with an established product and a medical sales force.

For his part, Ventec CEO Chris Kiple said that he needed a partner with mass-manufacturing expertise, factories and a workforce to produce on a huge scale to help cities like New York as patients overwhelm hospitals. 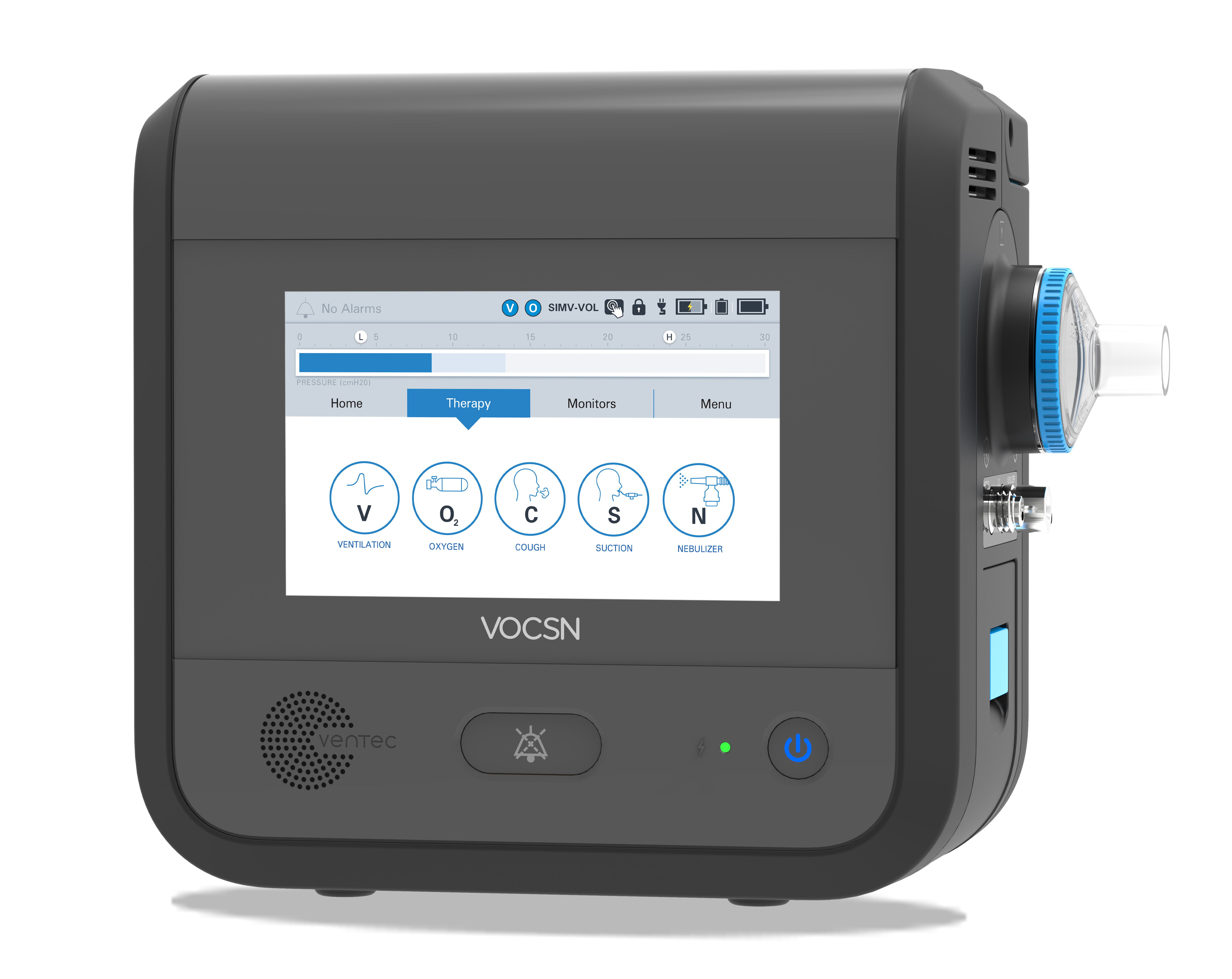 Managers from both companies got on the phone that evening and started exploring how GM could help Ventec go from building a maximum of 250 ventilators a month to 10,000 and eventually get on pace to make 200,000 this year. The whole industry generally makes fewer than 100,000 a year. It was growth meant to match the exponential spread of a disease that has sickened at least 125,000 Americans and killed more than 2,100 in the epidemic’s early weeks.

“They produce millions of cars a year in the U.S.,” Ventec Chief Strategy Officer Chris Brooks said of GM. “We produce hundreds of ventilators a month. They have a global supply base that understands making parts at large scale.”

The next day, Barra told Kudlow that GM could pitch in. Kudlow, one of the administration’s primary pitchmen, floated the idea on television. He cited GM as an example of a company that was stepping up “on a voluntary basis for civic and patriotic reasons.”

But GM was still studying how to make it happen. On March 19, Phil Kinley, vice president of manufacturing and labor and the plant-floor leader of the project, flew with engineers to Ventec’s site in Washington, Johnson said. Ventec sent technical specifications and drawings for the ventilator’s 700 parts to GM’s Tech Center in Warren, north of Detroit.

GM’s purchasing team went to work, Johnson said. They contacted suppliers who make the small motors that run everything from automatic windows to wipers. They called wiring producers and companies that make tubes and hoses. By March 22, GM had most parts lined up.

“The supply base really stepped up,” Johnson said.

The VOCSN, approved by the Food and Drug Administration in 2017, is primarily used for critical-care ventilation. It also delivers concentrated oxygen to the patient, and has a nebulizer that sends medication to the lungs, secretion management that creates an artificial cough and a suction device to keep the patient’s chest clear.

The company boasts on its website that the 18-pound unit replaces 55 pounds of equipment. To make something slightly larger than a toaster oven, a GM assembly plant was ill suited. The assembly lines are made to swing a dashboard into the cabin of a Buick. Making a ventilator is more like building a watch: Assemblers work by hand at stations with tables and chairs.

That sort of operation is now being created in a GM parts plant in Kokomo, Indiana. It has a clean room and 100,000 square feet that will contain two assembly lines. 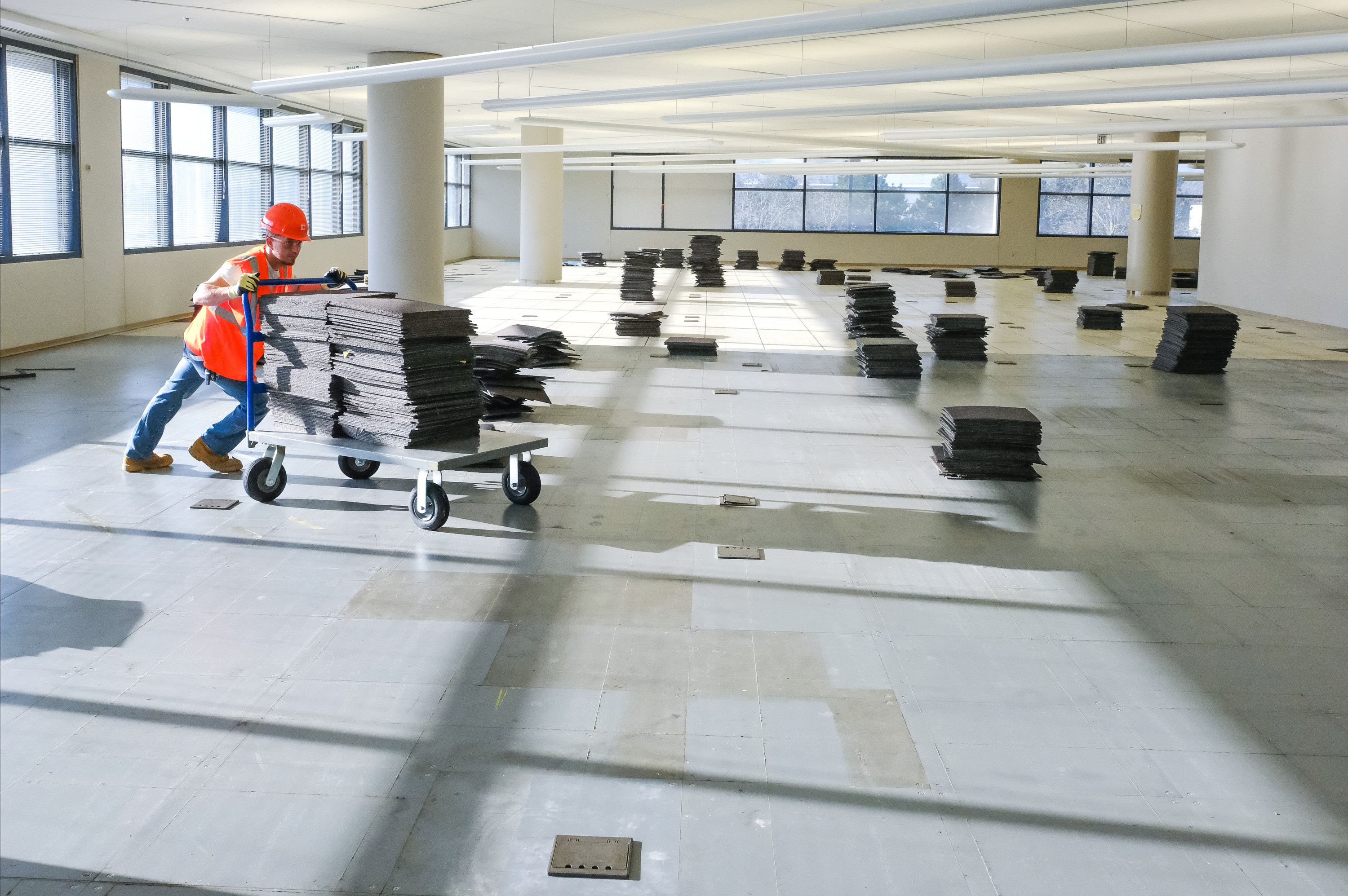 GM and Ventec engineers are disassembling a VOCSN unit and reassembling it as they lay out the factory and the process, Johnson said.

“This is truly a major step at a critical moment,” said Harley Shaiken, a professor of labor economics at the University of California at Berkeley and longtime watcher of Detroit’s automakers. “GM was written off and appears to be coming through.”

GM and Ventec now need to decide how the units will be distributed and paid for. Negotiations continue with the government, which would likely buy and channel them through the Federal Emergency Management Agency, according to people familiar with the matter.

That assumes a deal gets done. To the surprise of GM and Ventec, Trump accused the automaker of trying to gouge the government during his Friday press briefing. He tweeted that GM officials “want top dollar.”

GM said it’s building the units at cost and is only the contract manufacturer for Ventec, which is the major player in negotiations with the government. They normally cost about $18,000 apiece, while some ventilators can run as high as $50,000.

People familiar with negotiations said there never was a firm proposal on volume or a timeline, and they were caught off guard when the president complained.

As negotiations go on, GM and Ventec are progressing fast. “The responsible thing for us to do is move forward and meet that need,” Brooks said.

There's already been a change in sentiment from Trump. At his press briefing on Sunday, he said, “I don’t think we have to worry about General Motors now.”