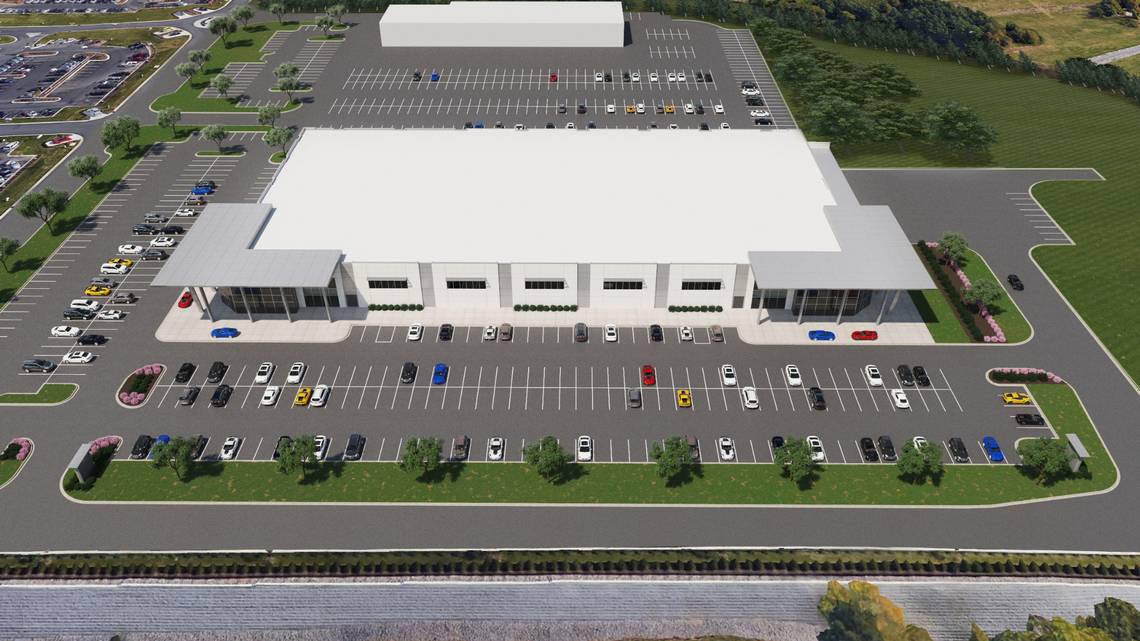 The new facility, called the Charlotte Technical Center, will serve as a space for engineering collaboration between GM’s motorsports and production vehicle capabilities, and replaces a previously announced 75,000-square-foot space that was converted into a facility for manufacturing military vehicles after subsidiary GM Defense won a $214.3 million Army contract last June.

Charlotte Technical Center is a $45 million investment for GM that will be located separately from the army vehicle manufacturing facility at International Business Park off Interstate 85. The new facility is scheduled to open in early 2022. 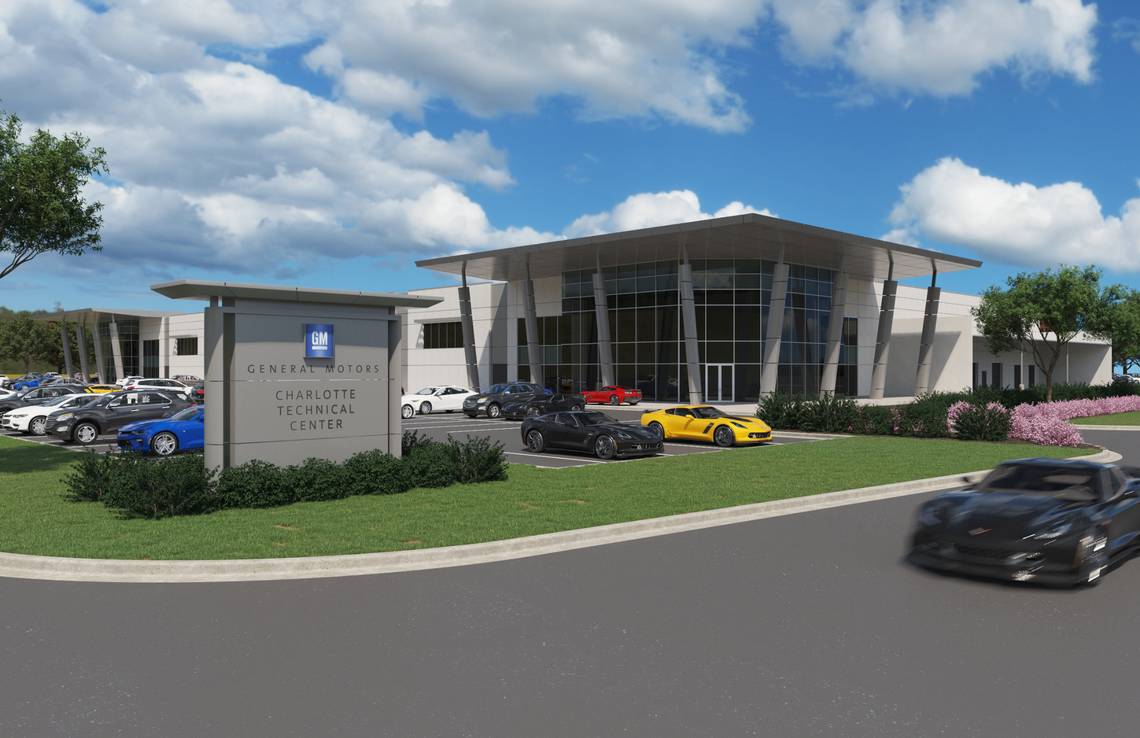 “This new location and larger facility is a clean-sheet design, tailored for technology development and collaboration with our racing teams and technical partners,” General Motors U.S. vice president of performance and motorsports Jim Campbell said in a statement.

GM declined to provide an official address as it determines the layout of the building and nearby access roads. Hendrick Motorsports, Chevrolet’s largest four-car team, is also based one mile from the track off Papa Joe Hendrick Blvd. The organization achieved Chevrolet’s 800th win in NASCAR’s top series when No. 9 driver Chase Elliott won at Circuit of the Americas two weeks ago, and more recently became the winningest Cup team when No. 5 driver Kyle Larson won the Coca-Cola 600 at Charlotte last Sunday.

The new technical center is intended to help boost Chevy team performance in NASCAR competition by drawing top engineering talent to the area, while bringing together virtual simulation and testing capabilities for use on both Chevrolet’s racing and production branches.

Campbell, along with representatives from Hendrick Motorsports, such as team owner Rick Hendrick and vice president of competition Chad Knaus, were present for the official groundbreaking at the site on Thursday. Other Chevy team representatives, including Richard Childress Racing team owner Richard Childress, and individuals from Chip Ganassi Racing and GM were part of the groundbreaking ceremony.

“The new Charlotte Technical Center will expand GM’s engineering footprint in the epicenter of racing in the United States, and will improve our engineering speed and capability in both the racing and production environments,” General Motors vice president of safety Jim Danahy said in a statement. “It will be a strong hub for the racing and production engineering teams to collaborate, share resources and learn together, delivering better results more quickly both on the racetrack and in our production vehicles.”

The site will feature three Driver-in-the-Loop simulators, which closely mirror a racing environment, as well as other vehicle modeling technology, according to GM. Its opening will come as NASCAR’s Next Gen car debuts in competition at the start of next season in February.