A new generation of lunar rovers under development by Lockheed Martin and GM could be used by Artemis astronauts to extend and enhance the exploration of the surface of the Moon.

GM and Lockheed Martin plan to market their next-generation lunar vehicles to commercial space agencies like SpaceX and Blue Origin, according to a new report from CNBC. 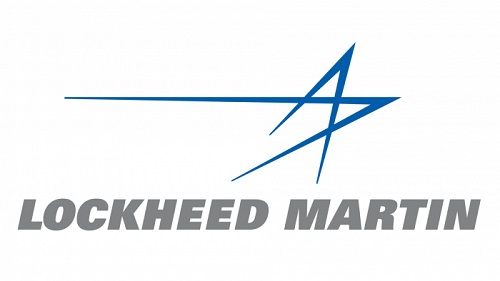 The two companies hosted a joint event at the automaker’s sprawling test center in Milford, Michigan last week, where they divulged plans to market their future range of lunar vehicles to private space agencies. GM and Lockheed Martin are currently developing the lunar vehicles in the hope of winning a NASA bid for its upcoming Artemis manned moon mission, but Derek Hodgins, Lockheed Martin’s director of product strategy, said the two companies have seen “tremendous” interest in the vehicles from various entities around the world.

Lockheed Martin released concept sketches of its new Lunar Terrain Vehicle (LTV) last year (below), which showed a high-riding vehicle with seating for two, a large rear cargo area and airless tires. GM has said the LTV will be capable of taking astronauts to the moon’s south pole, whereas the rover used on the Apollo mission was only able to travel a brief 4.7 miles from the landing site. It will also be able to travel at speeds of up to 12 mph, up from the Apollo rover’s top speed of 7 mph. 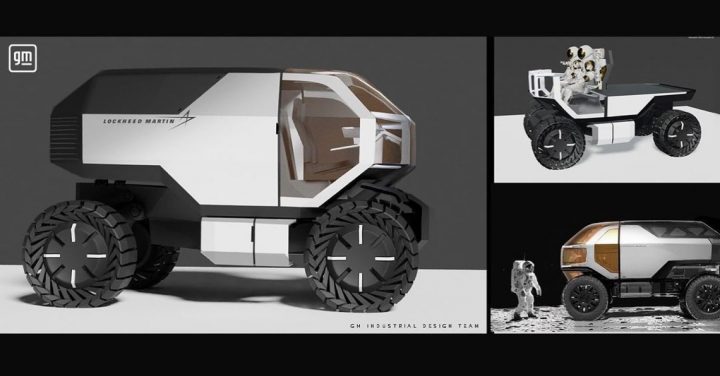 GM and Lockheed’s new lunar vehicles will all leverage the automaker’s Ultium electric vehicle technology, which was developed for passenger vehicles like the GMC Hummer EV and Cadillac Lyriq, among more. Lessons learned from the development of these vehicles will benefit the lunar rover program, the automaker told CNBC, ensuring it has proper battery management, charging performance and more.

GM and Lockheed did not say which third-party space companies have expressed interest in the LTV or other future lunar vehicles that may be in development. The lunar vehicle program is still in the planning stages, executives also told CNBC, but is expected to ramp up into the execution phase in the not-too-distant future. 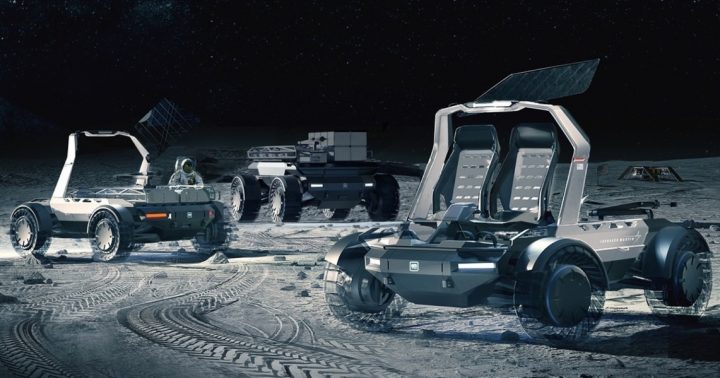 In addition to Lockheed, GM has also named Canadian space technology company MDA as a partner for its LTV program. MDA will work with GM and Lockheed Martin to integrate its commercial robotic arm technology into the next-gen lunar vehicles, which can be used by astronauts to remotely manipulate and inspect objects.